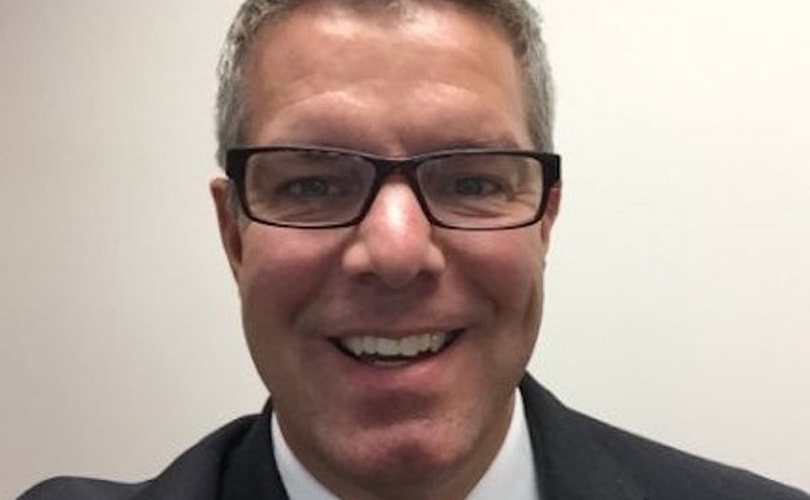 Last week, it was announced that Tom Nolan had resigned as chief executive officer of Prospect Brands. In the immediate wake of his departure, it was unknown who would be filling his shoes at the company that owns Duckhead, Gyde Supply Company, and Crittenden & Co. Now, Steve Wuebker will be taking over Nolan's role at Prospect Brands.

Wuebker has over 25 years of experience with several global and lifestyle brands. Prior to becoming CEO of Prospect Brands, he was the company's chief operating officer. He has also held several positions at Ralph Lauren, including senior vice president. Wuebker also has stints on his resume from PepsiCo, Toys R' Us, Gap Inc. Ross Stores Inc., and Retail Ventures Inc.

In a statement released by Wuebker, he stated "We will continue to provide great customer service and high quality, authentic, and innovative products. In fact, my team's strengths lie in operational excellence, and we expect to improve our level of service and value for our customers."

Wuebker's specific plans for the company are expected to be announced in the weeks to follow.