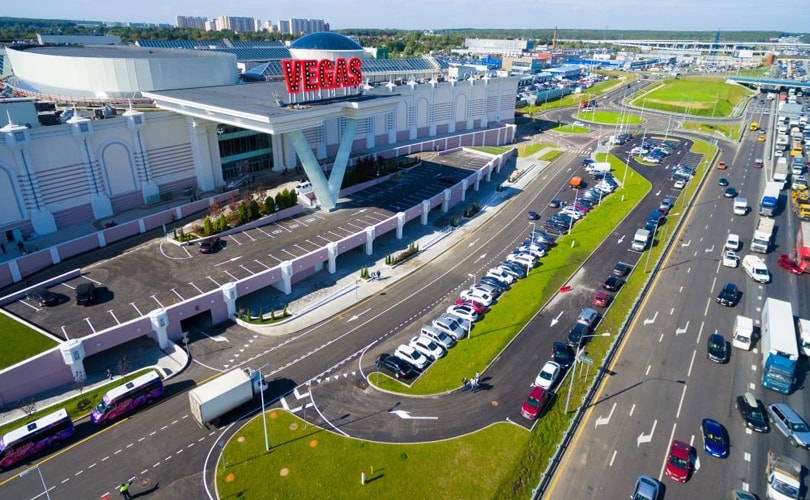 The chief of Uniqlo’s parent company Fast Retailing is to retire from the company he founded when he turns 70 in 2019.

Tadashi Yanai told the Japanese financial publication The Nikkei on Friday he is due to retire, but will continue as chairman of the company, stating “there is no such thing as retirement for founders.”

According to the publication, Yanai said a successor should have the physical strength and technological know-how of young managers to make quick decisions and keep up with the ever-changing fashion industry. "Young people must handle actual management," he said.

"The next CEO will be the most suited person among our current executive officers," he explained. Fast Retailing has over 40 executive officers, two of whom are Yanai's children, but he already has denied that either will be his successor.

Fast Retailing in 2002 appointed Genichi Tamatsuka, an executive with experience working at Asahi Glass to take over as president from Yanai. But Yanai reassumed the presidency three years later after earnings flatlined and stronger leadership was needed to guide the company through a review of its businesses. In 2013, Yanai also reneged on his promise to retire as president at 65.

The retailer's earnings are recovering, with higher revenue and profit for the fiscal year ended in August. The brand is gaining more recognition in China and Southeast Asia thanks in part to aggressive store openings. Though Fast Retailing continues to bleed red ink in the U.S. market, overseas operations are growing overall.

But the company remains far from its sales goal of 3 trillion yen (26.5 billion dollars). To that end, Yanai aims to make Fast Retailing into a global and digital business "that turns information into products," a shift that depends on the progress of its information technology strategy.