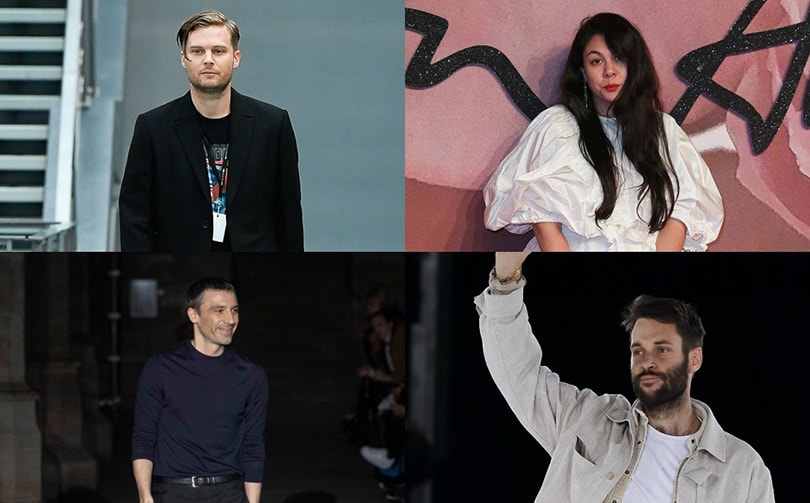 Who will replace Clare Waight Keller at Givenchy?

It was the artistic director departure heard around the world, even over the sounds of the worries about the global coronavirus pandemic. Clare Waight Keller's time as artistic director of Givenchy has come to an end, as her contract has not been renewed. Waight Keller helped continue the global popularity the house saw under its previous creative director, Riccardo Tisci, who helped turn the brand into more of a household name. Waight Keller managed to bring couture to the forefront of Givenchy's offerings, and also became famous for being the designer behind Meghan Markle's wedding dress to Prince Harry.

However, despite the adoration she got from the press, leather goods sales, the bread-and-butter of Givenchy, lagged under her tenure. In the immortal words of Heidi Klum, fashion, one day you're in, the next you're out. Waight Keller is still no doubt a talented designer, and it is likely she will land on her feet. In the meantime though, speculation for who will replace her at Givenchy is already the gossip of the town. The next designer for the brand could potentially redefine Givenchy for this entire decade, and bring the next generation of consumers into its fold.

Who will be the next designer to define Givenchy?

The top name being floated around for the job is Matthew Williams of 1017 Alyx 9SM, more popularly known as Alyx. Williams is known for having that streetwear savvy that a brand like Givenchy needs, and his own brand does well with leather goods. Alyx's belt bags are some of their most coveted items. If Givenchy wants to continue on the couture route, Williams is no stranger to the avant garde. He created many of Lady Gaga's tour outfits for her first world tour. He already has a cult following and is a respected name in the fashion industry. His Alyx customers would certainly flock to Givenchy, although it would have a much more Parisian streetwear take than his more minimalist Alyx line. 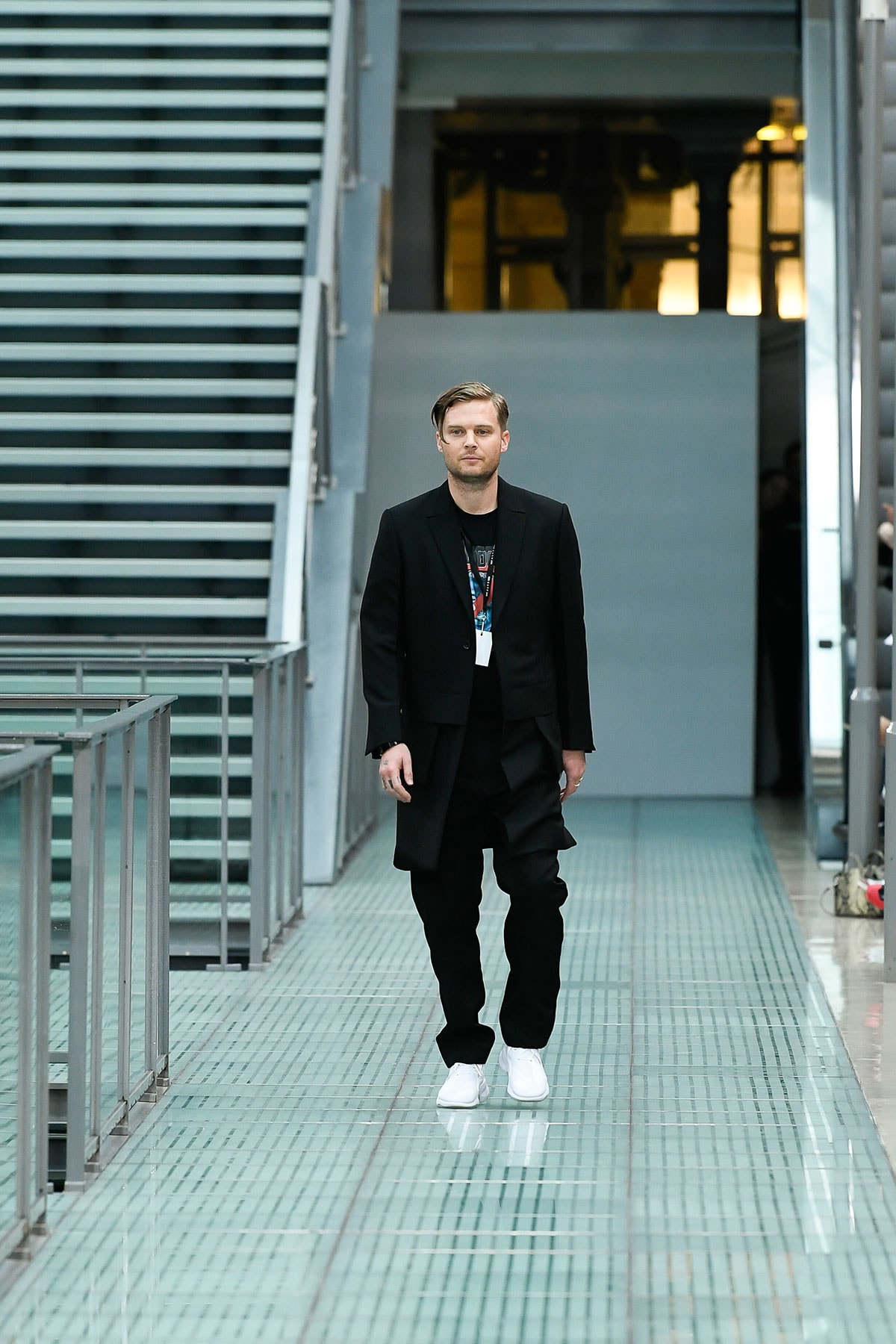 Simone Rocha's name has also come into conversation, and her romanticism and femininity, paired with her penchant for opulence would work well for both Givenchy's women's ready-to-wear and couture collections. Rocha might still be very young (she's 33), but in the past decade she has established herself as a force to be reckoned with within the fashion industry. Rocha has proven she can also pare down her romanticism and avant garde tastes for a different audience as evidenced by her work for the Moncler Genius project. The question is, can she deliver on growing the leather goods category? 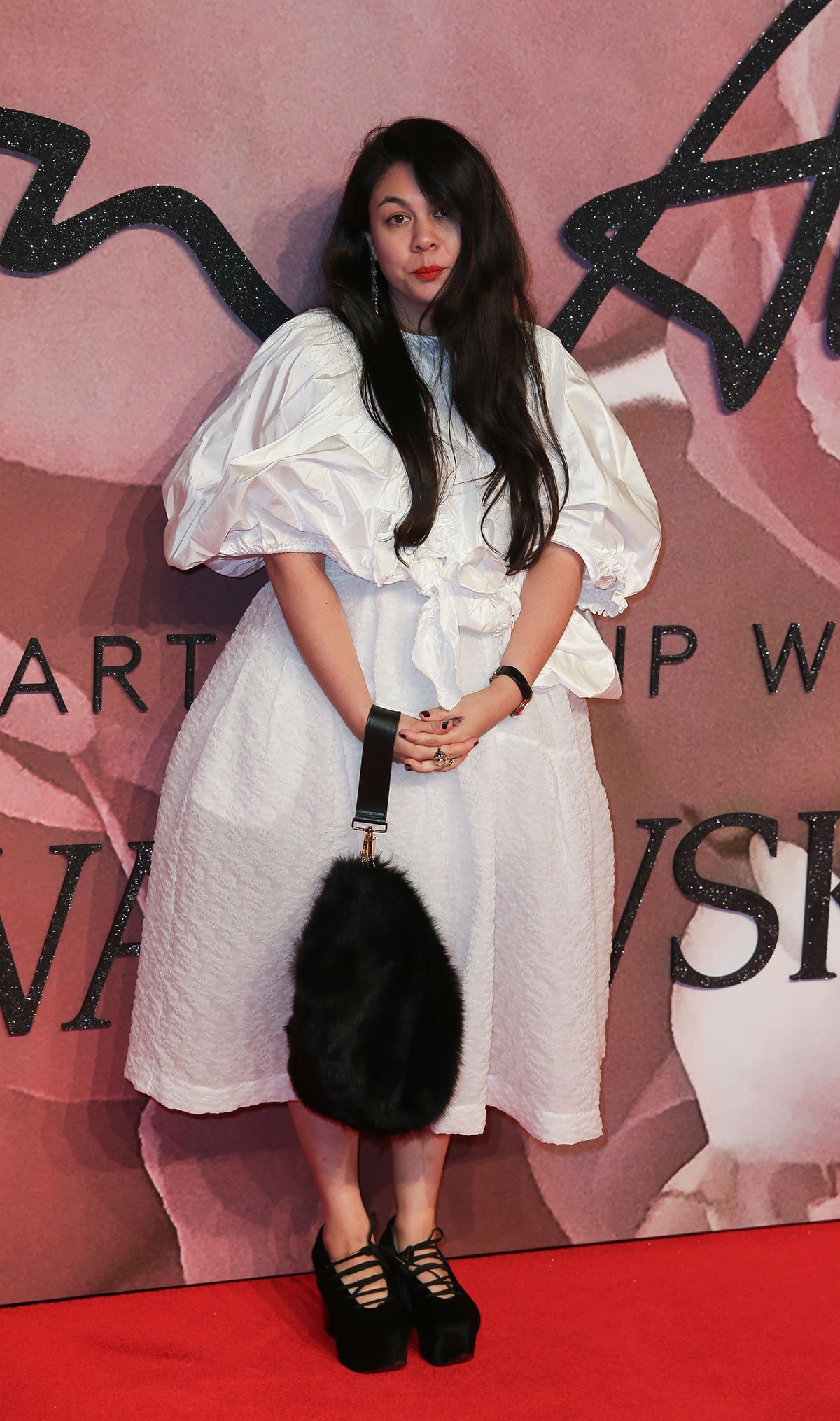 Julien Dossena of Paco Rabanne could also be one to keep your eye on. The 37-year-old designer is known as the man who made Paco Rabanne hot again. He has an unquestionable understanding of luxury, and knows what today's customer wants. Dossena was a 2014 LVMH prize finalist, and Givenchy, which is owned by LVMH, has had their eye on the young designer for a few years. When Dossena graduated school, he worked at Balenciaga as an intern under then artistic director Nicolas Ghesquiére. Ghesquiére is now the women's creative director of Louis Vuitton. Dossena could bring all the flare he's brought to Paco Rabanne and the experience he got under Ghesquiére to another LVMH maison, and it would only make practical sense. 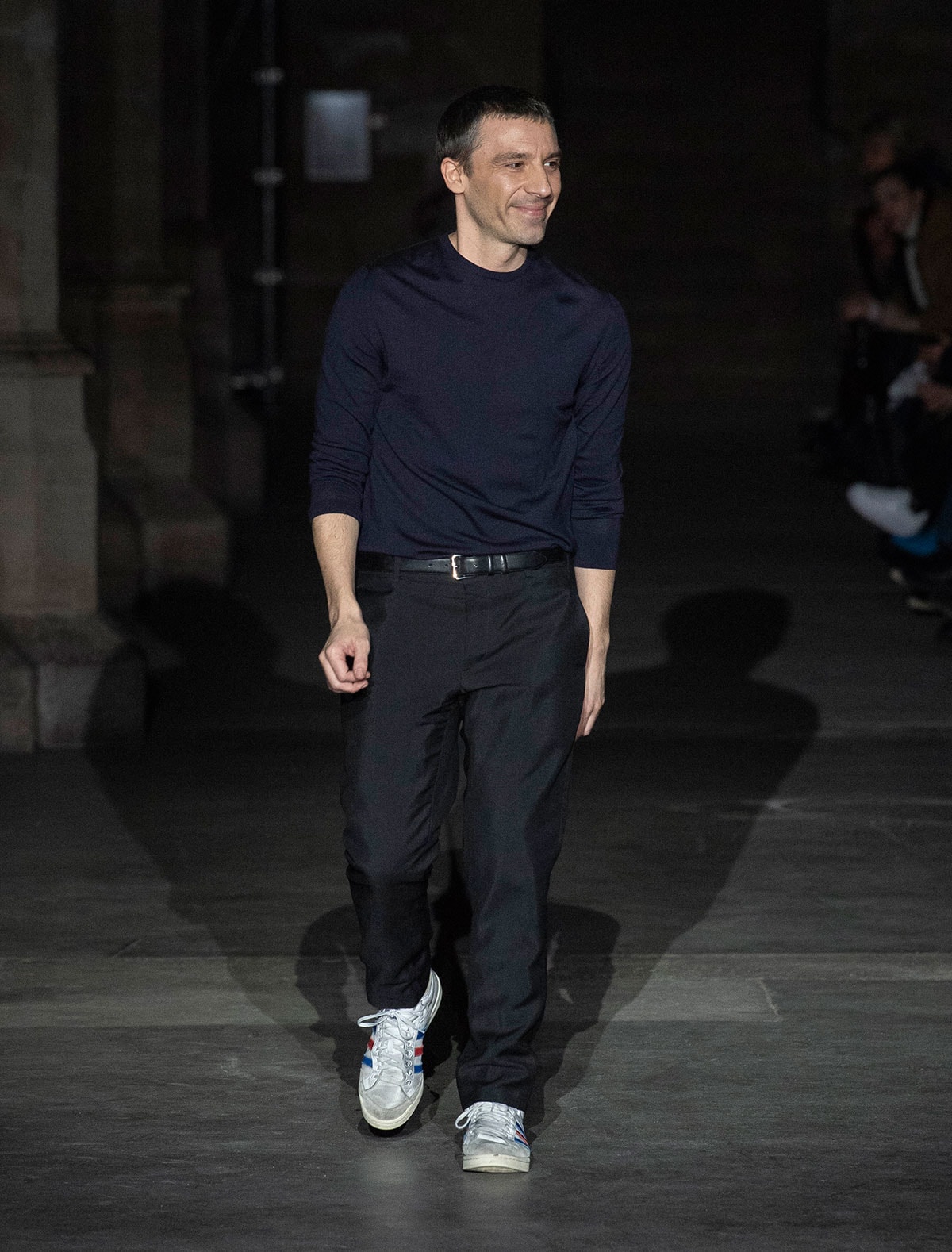 One French-bred designer on the industry's radar for the job is Simon Porte Jacquemus of Jacquemus. The 30-year-old designer has built an impressive cult following for his brand, and does what LVMH wants to see from their next designer for Givenchy: generates sales in the leather goods category. Jacquemus also has a huge following that would follow him to Givenchy, and is a well established name in the industry. If Givenchy is looking for a young designer with star power to be more of a celebrity figure, Jacquemus easily checks that box.

A few other names have been thrown in the mix, including Gucci's design director Davide Renne and up-and-coming designer Marine Serre. While Renne could really help expand Givenchy's accessories categories, it is unclear what else he could bring to Givenchy that Gucci doesn't offer already. Marine Serre could help bring a luxe athleisure feel to the brand that could be much-needed as the athleisure trend continues, and she has developed quite the cult following herself in a short time.

While there are many qualified candidates for the position, in the face of COVID-19, a new appointment may not be expected for months. Either way, the industry will be waiting with baited breath to see who will carry Givenchy into the next generation.