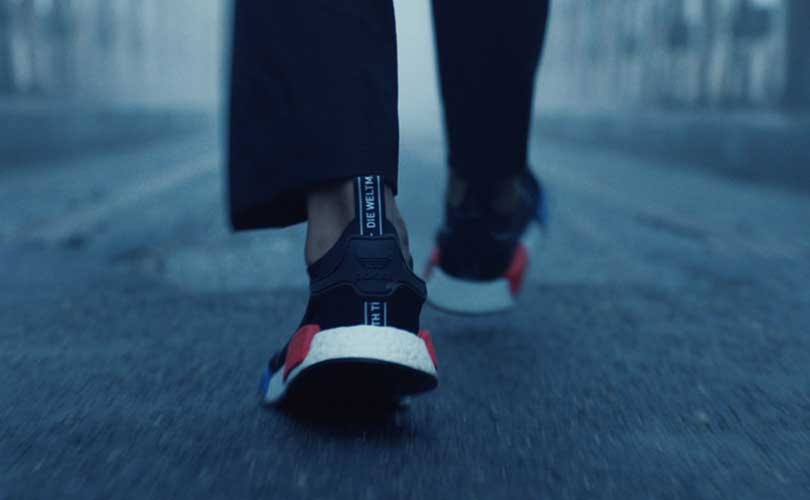 Adidas to focus on China expansion

London - German sporting goods giant Adidas is planning to open 3,000 stores in China over the next four years, as the athletic company is banking on a rise in football fans and growth in smaller cities.

The expansion will see Adidas' store portfolio grow to 12,000 in China from its current 9,000 and plans to more than double units in cities where it currently operates to more than 2,200, adidas China head Colin Currie told analysts Friday.

“We are cautiously optimistic, but we're far more on the optimistic side," Currie told The Wall Street Journal.

He said that Adidas is catering to China's economic upsides, such as new government policies to foster the football (soccer) industry and population growth. The company will zero in on China's smallest cities, many of which it expects to continue to urbanise even in the face of economic challenges, Currie said.

The company plans to keep a close eye on business development, tracking sales data to see if there is any fallout across China, now its fastest-growing global market, he added.