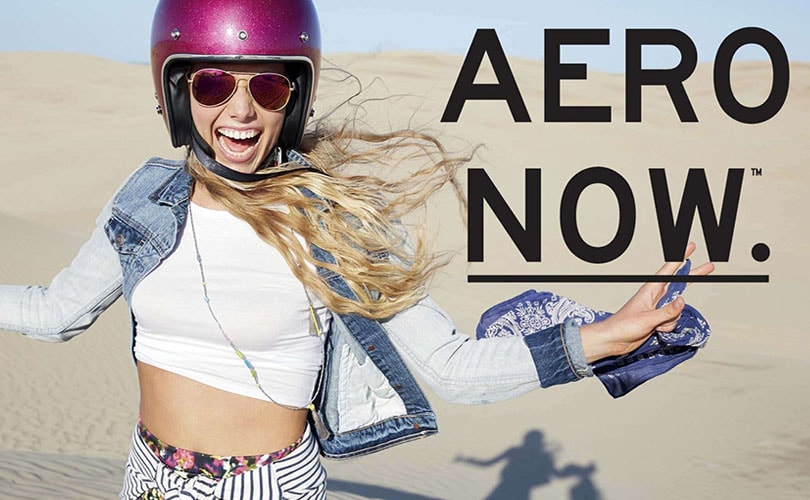 Aeropostale bankruptcy could close over 100 stores

American brand Aéropostale is likely to close over 100 stores if it files for bankruptcy protection this week.

Under American law, when a business is unable to service its debt or pay its creditors, the business or its creditors can file with a federal bankruptcy court for protection under either Chapter 7 or Chapter 11. Chapter 11 allows companies to restructure and reorganise their operations whilst being protected from those seeking payments.

According to sources Aéropostale is in advanced talks with specialty lender Crystal Financial on a loan to finance its operations in bankruptcy. The result could see the value teenwear retailer close more than 100 of its roughly 800 stores soon after filing and potentially more later.

Aéropostale employs 21,000 as of January, has posted losses in its last three fiscal years amid a steep decline in sales. Its market value currently stands at about 2.9 million dollars, according to FactSet.