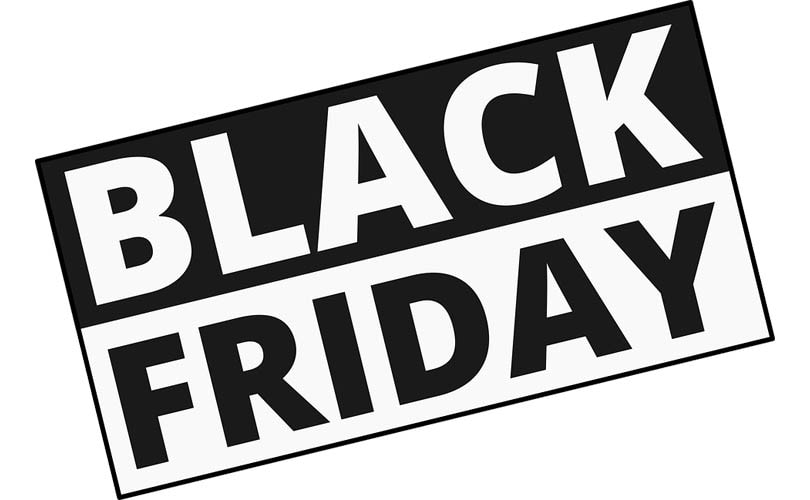 Black Friday took one third of sales from smartphones

More than a third of shoppers avoided the queues and chaos on Black Friday, as smartphones took 33.5 percent of the 6.22 billion dollars that was spent in the United States.

Sales soared 23 percent versus 2017 according to Adobe, which tracks millions of transactions across a range of retail sites.

With another 10 percent of sales coming from tablets, mobile commerce accounts for nearly half of all transactions.

Mobile commerce has gained in popularity as technology improves and phones continue to get more functionality and bigger screens, writes Tech Crunch.

“As retailers invest in improving mobile experiences, consumers are clearly feeling more confident in buying higher-ticket items their smartphones,” Schreiner said. “While some Americans might have been waiting in lines at stores today, the data suggests that at least some of them joined their peers in shopping on their phones — and buying more than they did in years past.”

“Mobile shopping continues to skyrocket and see increased conversion,” Schreiner said. “Retailers understand that shopping and buying on smartphones is now the norm for consumers, and as a result are delivering better experiences and optimization on mobile devices.”

Adobe further noted an increase in “buy online, pick up in store” transactions, with people buying twice as much on Thursday.