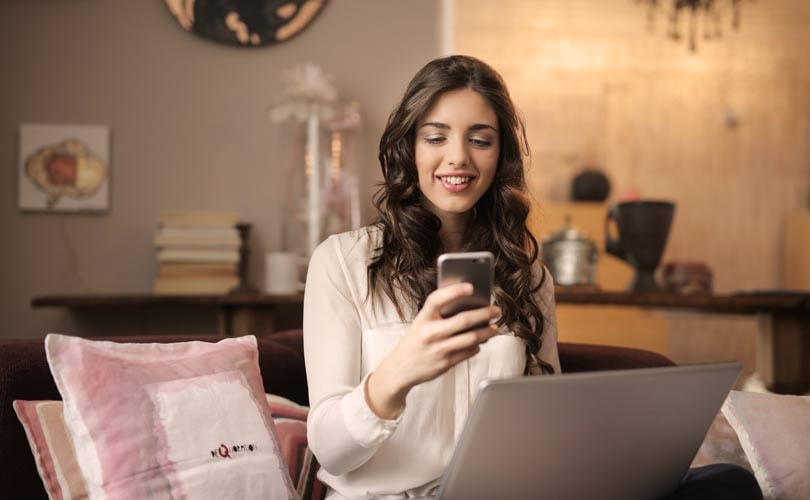 There are many factors to make an online store successful: the look and feel of the website, the product offering, the speed with which new items are added… But there’s one element retailers definitely shouldn’t overlook: delivery. No less than 83 percent of US shoppers said they are unlikely to buy from an online store again after a poor delivery experience, according to a survey of 1,508 consumers conducted by market research company eMarketer. That’s a 33 percent increase compared to 2017. Nearly all surveyors (98 percent) agreed with the statement that shipping practices impact brand loyalty. Luckily, most US retailers seem to be doing a good job, as 55 percent of consumers stated brands are successful in that regard -- last year, only 41 percent of respondents said so.

But what constitutes a good delivery experience? The most important factor, by far, is cost. Roughly 62 percent of those surveyed said that is the first thing they look at. Free shipping can make a difference when a customer is deciding which online shop to buy a product from, especially now that tools such as Google Shopping help shoppers to quickly compare shipping costs. But the speed of delivery is becoming almost just as important: 10 percent of surveyors reported same or next day delivery to matter for them, which may not seem like much, but it’s a 59 percent increase since 2017. Allowing shoppers to decide the most convenient time for the delivery is another good idea for retailers looking to increase customer satisfaction, as 9.3 percent of respondents value the ability to pick a specific date range.

Equally important to consumers is how webshops behave when something goes wrong. According to the survey, US shoppers are growing to expect retailers to compensate them for late deliveries. While in 2017 most surveyors reported they would be impressed by retailers who automatically refunded them for a late delivery, in 2018 no less than 51.4 percent said they expect to get a refund or discount on shipping costs. An additional 16 percent said they would be happy to receive shop credit or a discount on a future purchase in the case of a delivery issue. The survey also revealed that customers are 60 percent more likely to return to an online shop if they feel the retailer handled a delayed delivery well.

According to eMarketer, Amazon is the one responsible for customers’ growing expectations when it comes to delivery. The company led by Jeff Bezos owns an impressive 49 percent of all ecommerce market share, which places pressure on standalone retailers to provide a similar shopping experience.

Nearly three quarters of respondents expect to be given a delivery window, with 45 percent wanting this window to be of two hours or less. Scheduling a specific time for delivery -- and striving to be on time -- is not only more convenient for customers, but also for retailers, as each failed delivery costs a minimum of 69 extra US dollars for the retailers, considering the product needs to stay an average of 4 additional days at the destination terminal.

Customers also increasingly want to self-serve when they provide an incorrect address: only 8.5 percent of respondents did not expect for the brand to allow for some kind of intervention or routing change. What’s more, they expect to be offered this service for free, and the more a shopper buys online, the more they expect brands to let them reroute an address free of charge.