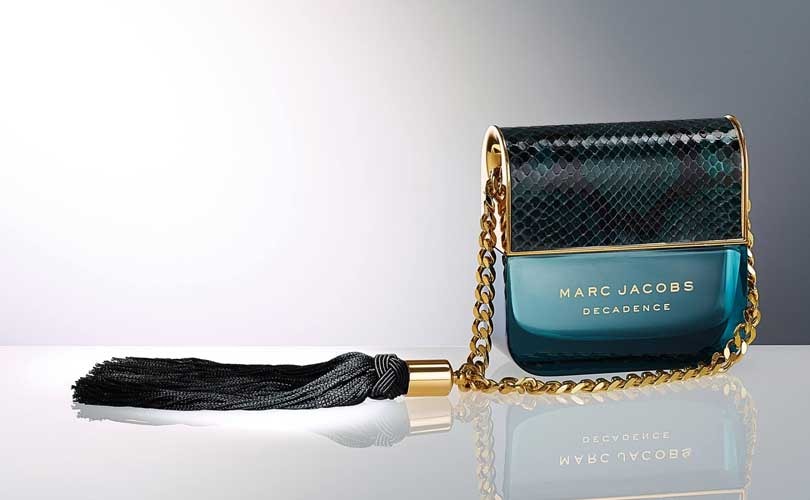 Could luxury brands ban platforms from selling their products online?

London - The question if luxury brands should be sold in online marketplaces like Amazon, eBay or Alibaba has now become a legal issue, and has reached the highest court in Europe. The case could change the industry at large as brands are looking to protect their own equity interests.

The Court of Justice of the European Union (ECJ) in Luxembourg is trying a case concerning German company Coty, a subsidiary of US beauty products maker Coty Inc, which wants to stop a retailer from selling its goods on online marketplaces.

Luxury companies have a priority to protect their image

According to the Retail Gazette, luxury goods companies have locked in a dispute with online retailers for the last decade, as they believe they have the right to choose who distributes their products in order to preserve their image and exclusivity.

However, the online retailers argue that restrictive distribution deals are anti-competitive and hurt consumers. The EU court's ruling on the Coty case will be crucial because companies are seeking ways to control sales of their products online.

Many luxury brands have been slow to adopt ecommerce, fearing their products will become too 'widely' and 'easily' available, diminishing aspiration and desirability factors, which are partly what make the brands interesting in the first place.

LVMH announced this year it would make its portfolio of brands shoppable online for the first time, but only on its own website, instead of choosing to partner with sites such as YNAP or other luxury online retailers.

According to Reuters, Coty rejected claims that its distribution policies ban online sales, instead arguing its main concern is to safeguard the cachet of its luxury brands such as Marc Jacobs, Calvin Klein and Chloe.

Lobby group Computer & Communications Industry Association (CCIA), whose members include Amazon, eBay, Facebook, Google and Yahoo, agreed that the problem was a broader one than just luxury good companies protecting their turf.

eBay argues consumers will have restricted choices, should a ban be enforced

eBay said in a statement it was vital to remove restrictions that prevent small and medium-sized businesses from growing and succeeding. "Platform bans allow brands to keep prices artificially high and restrict consumer choice," the company said.

"We do not consider this to be a 'fight' with or against luxury brands," CCIA director Jakob Kucharczyk, said. "This issue is far more relevant because online marketplace bans are imposed with respect to a range of day-to-day, mass market products which makes them anti-competitive and unjustifiable.

France's luxury sector seem to agree, and came to Coty's defence. "Online curbs safeguard the prestige and image of such products," Julie Bousin, lawyer for the French government, said. Italy, Sweden, the Netherlands and Austria also intervened in the case. An ECJ court adviser will issue a non-binding opinion in coming months. Judges, who follow such recommendations in four out of five cases, will rule shortly after that.