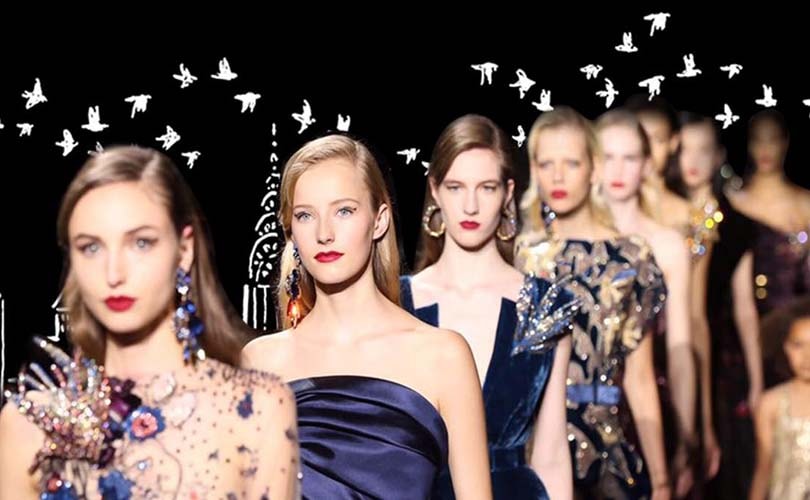 Elie Saab is currently in the midst of extending his eponymous label brand presence through retail expansion, following the opening of his debut flagship store in London.

Elie Saab is currently working on opening flagship stores on Madison Avenue in New York City, as well as on Rue Robert Ceard, in Geneva. Both stand alone stores are set to open in early 2017. At the moment, Elie Saab currently owns standalone stores in Dubai, Paris, Beirut, Mexico and Hong Kong. The luxury fashion house, best known for its couture gowns, recently opened its second store in Paris, which aims to offer customers a different type of shopping experience.

​ "We would like to have about 20 flagships," said Saab in an interview with WWD at his atelier in Paris. However, although Elie Saab is keen to expand into new markets, he remains cautious as to where the luxury label opens stores, especially when stepping into new markets. "If we don’t tick all the boxes, we don’t move. Location is important, the kind of space we get," explained his son, Elie Jr. "The brand needs to be in a space that’s important, where you can showcase the globality of the collection and the lines."

The label's preference for space is reflected within its London flagship, which spans 10,800 square meters and features a grand stone staircase, molded ceilings and parquet floors. In order to ensure the flagship reflects the brand's own luxurious and modernity aesthetics, Elie Saab worked together with Paris-based architecture agency RDAI, the same firm the Lebanese brand collaborated with for its Parisian store. Elie Saab is also exploring options for opening additional stores across the US and Asia, regions where the brand's retail sales account for half of its ready-to-wear business.

The opening of the London flagship comes as Elie Saab continues to grow at an average pace of 35 percent per year, surpassing other Europeans luxury houses. Although accessories for the brand counted to grow in terms of sales for the label, accounting for 7 percent of Elie Saab's ready-to-wear business in 2015, couture is still the bread an d butter of the fashion house, generating a quarter of its revenue. This is in part why the couture salons, located on the third floor of the London flagship store and spanning three rooms have their own private entrance.