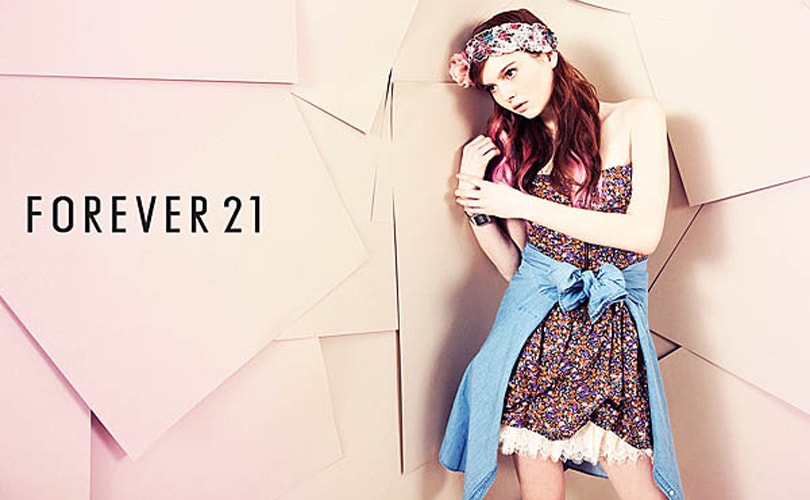 London - American sentiment has long embraced the notion that bigger is better, but US retail giant Forever 21 is looking at downsizing some of its biggest stores in order to facilitate its growth.

The company, which also operates three stores in the UK, is in talks for a loan to boost its expansion plans.

An RBC analyst told the Wall Street Journal that Forever 21 has grown its US apparel share from 3 percent in 2003 to 10 percent today, making it the fastest growth of any retailer in the country.

The company has predicted a 10 percent sales increase this year to 4.7 billion dollars but analysts said growth is slowing after those years of fast expansion and that it’s finding it harder to generate strong sales per square foot from some of its giant-sized stores with its very low prices.

In retail, sales per unit area is a standard and usually the primary measurement of store success. As of 2005 annual store sales in the range of 300 dollars per square foot (3,000 dollars per m²) is considered a respectable result in the United States as the national average, but the target number depends on the location, the type of store and other factors.

The RBC analyst told WSJ that womenswear prices have fallen 13 percent since 2000, according to figures he compiled from Euromonitor and RBC itself. In women's tops, a key category for Forever 21, prices have fallen even faster, by 23 percent. The cost of retail operations, on the other hand, has increased per square foot.

And with Forever 21 targeting a wider shopper base through its new even-lower-priced F21 Red chain, price pressures will remain.

The company’s extra-large stores include a 90,000sq ft site in Times Square, NYC, and a 127,000 site in Las vegas. Forever 21 currently operates 720 stores worldwide and plans for another 100 this year with new stores in South America. It's European stores could also see some downsizing.