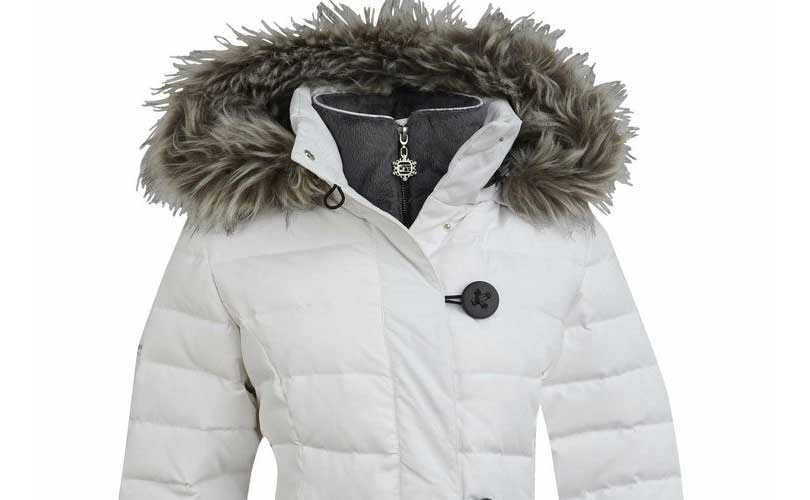 Free Country can put the days when they just did men's ski wear even further behind them, because the company is launched a line just for women. They will have a new women's line called Free2B by Free Country.

The collection will include yoga pants, leggings, shirts, and jackets that are meant to be as functional as possible. The thing that will help Free2B stand out the most from its competitors is its price point. The brand is moderately priced, with pieces ranging in price from 40 dollars to 80 dollars.

Accessible price points have always been a trademark of Free Country, and it's one of the things that makes them so popular. The brand was founded by Ira Schwartz, who comes from quite the fashionable family. His uncle was Fred the Furrier and his brother is Andrew Marc of the leather goods brand.

Schwartz grew up working at the family's company, Fur Vault Inc., but decided he wanted to focus on something more outdoorsy. He was inspired to start Free Country when he was walking through the Macy's coat department and realized there was nothing he wanted to wear. While the label originally started as just a men's ski wear brand, it eventually grew into other categories, such as outerwear and active wear.

Free2B launches as part of the Free Country company

Free Country branched out into women's wear in 1994 when Schwartz's wife joined the company, and their women's offerings now make up 58 percent of their total sales. The brand is sold in department stores such as Kohl's and J.C. Penney. For Free Country this was about making more of a lifestyle product. “Ladies are looking for more lifestyle product,” Schwartz explained to WWD discussing the launch of Free2B. “We’ve always been in the active business, but we weren’t making active sportswear.”

Free Country has owned the Free2B name for quite some time, so it was too long overdue for them to actually do something with it. Schwartz is now considering opening retail stores. Wholesale might be a tough business, but Schwartz is a smart man with a great brand. Soon you could be seeing a Free Country store near you, or at least a department store with the latest Free2B coat.