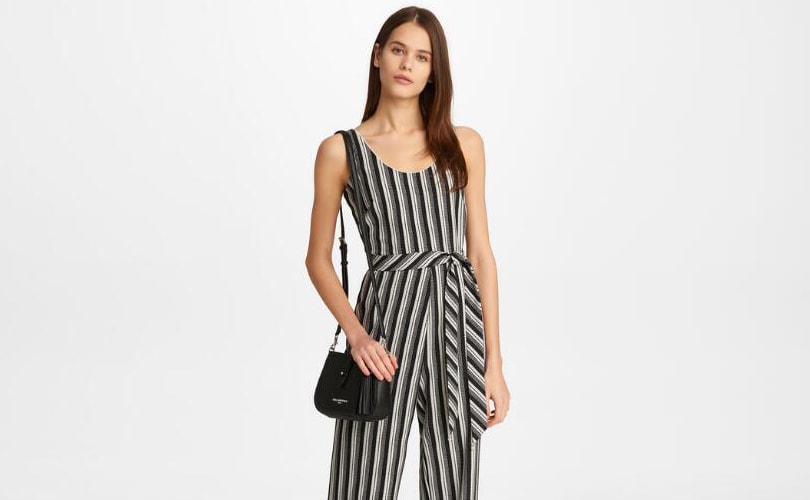 As if he doesn't have enough on his plate between being artistic director of both Chanel and Fendi, Karl Lagerfeld has announced he is expanding his own eponymous label in the United States starting with a flagship store in New York City. The label, which is owned by G-III Apparel Group, is seen as having great ready-to-wear market potential.

The flagship store is set to open at 420 Broadway in New York's SoHo shopping district, where his other brands (Chanel and Fendi) are nearby. Lagerfeld will be taking over the space from fellow G-III brand DKNY. Currently, the boutique is still under construction and no opening date has been set.

since g-iii apparel has held the license to karl lagerfeld label through a u.s.-based line called paris. collection is aimed towards an older more sophisticated consumer in contrast european which skews younger. As reported by Fashion Network, revenues for the Karl Lagerfeld brand in the U.S. and Canada reached 80 million dollars in 2017. On a positive uptick, the expansion of Karl Lagerfeld stores won't just stop in SoHo. G-III Apparel plans to convert eight G.H. Bass and Wilsons Leather stores into Karl Lagerfeld Paris stores, due to a decline in sales of the former.

Since 2012 when Lagerfeld relaunched his eponymous label, it gained acclaim among his fans who weren't at that Chanel price point, but still wanted to get their hands on his designs. Over the past several years, its popularity has grown, resulting in the brand's current level of success.