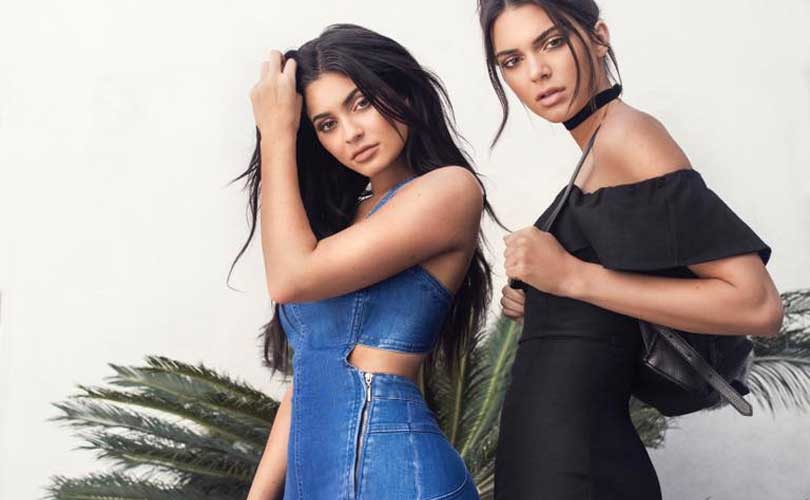 Kendall and Kylie Jenner will be opening a pop-up shop during New York Fashion Week. The store will open at Samsung 837.

The store will be located in the Meatpacking District. A spokeswoman for the sister duo said they will be there to greet customers at the store when it opens.

The pair took a cue from their brother-in-law Kanye West who opened 21 "Life of Pablo" Stores. His store in downtown TriBeCa was a smash hit, and was one of the biggest retail frenzies New York had scene...well since his last "Life of Pablo" pop-up shop.

It's no secret that the Kardashian/Jenner name certainly sells. Just look at how well Kylie Jenner's lip kits did, selling out in just a matter of hours. Kendall has earned a spot as one of the top earning models. She now commands a 10 million dollar a year salary. She's walked the runway for brands like Chanel and rose to international prominence with her My Calvins campaign.

The sisters have also collaborated with Topshop in the past as well as Pacsun.

If precedent holds, merchandise at this pop-up will be sold out in record time.