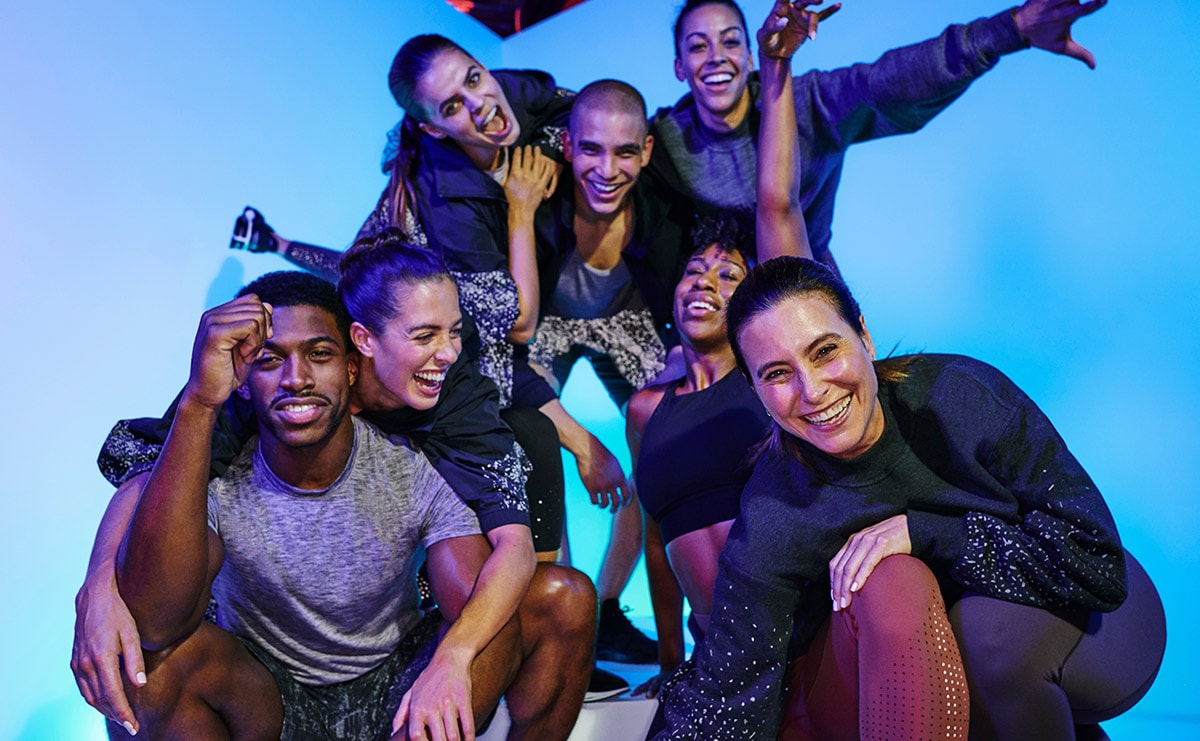 Lululemon might have just launched a gender neutral wellness line, but it looks like they are shifting gears on how they are thinking about their men's business. The company has closed its standalone mens stores in New York City and Toronto. The news was reported by Bloomberg.

After careful consideration, research, and analytics, the company found that customers respond best to Lululemon "as a dual gender brand" spokeswoman Erin Hankinson said to Bloomberg. "We continually test and learn at Lululemon -- which is what we did with the men’s stores.”

Lululemon managed to fly completely under the radar with the closing of their men's stores. The Toronto store closed last year, while the New York City was consolidated into a larger format location four blocks away.

Despite the shuttering of its standalone men's stores, Lululemon is still very focused on growing its men's business. The company is still setting a goal of doubling its men's revenues by 2023. For Q1 2019, Lululemon's men's same-store sales grew 26 percent as reported by Bloomberg.

The company is working on building out its stores to better merchandise the men's products. Athletic wear isn't going anywhere as customers continue to demand more comfort for their clothes, so while a men's standalone model didn't work for the company, their men's business is still poised for growth.