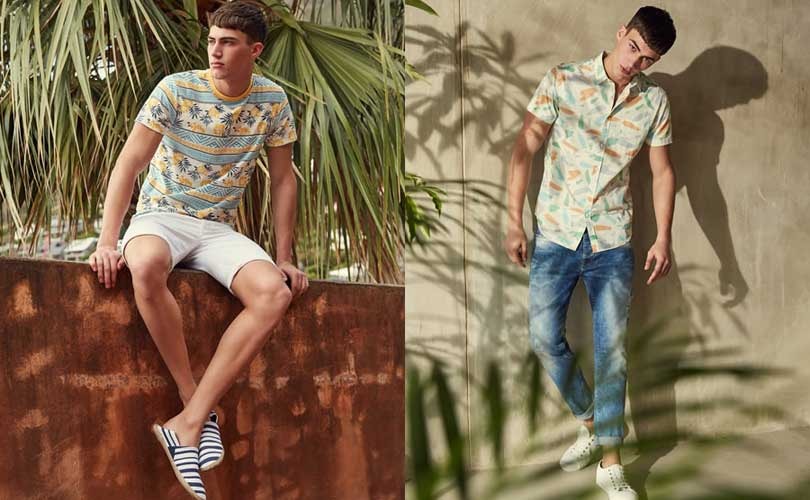 Fast fashion just got faster as a new survey cites US retailers are priced over 200 percent more premium in comparison to Associated British Foods owned Primark.

Research compiled by Morgan Stanley showed comparatively higher prices charged by American retail groups are proving tough competition, especially to US teen retailers. “Primark’s low price points could act as a disruptive force in US retail in our view,” one bank analyst stated.

Primark currently operates eight stores in the US, in addition to shop in shops in Sears.

Analysts believe Gap’s Old Navy, which is marketed as a “family value brand”, is one of Primark’s leading competitors. Old Navy, Forever 21 and teen retailers are most at risk from Primark’s model, it said.

The bank also sees a high risk in womenswear, with items at US retailers priced an average of 242 percent higher than Primark.