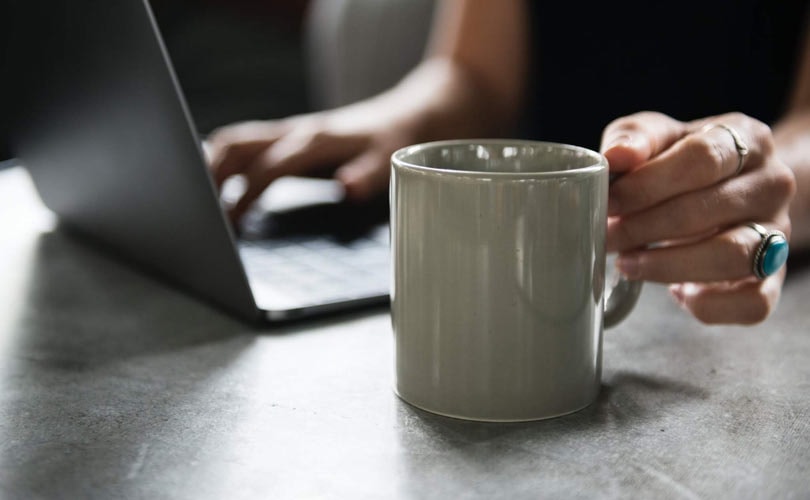 The world's biggest shopping extravaganza is not Black Friday or Cyber Monday. Neither is it Christmas, Boxing Day or anything to do with retail giant Amazon. The shopping festival that surpasses all sales by numbers is China's Singles Day on Alibaba's platforms and it is happening this weekend.

The 10th anniversary of Singles Day will occur on Sunday, November 11th, not to be confused with Remembrance Day or the thought that any post World War II reconnaissance could influence sales.

The number 1 stands for aloneness and the thought behind 11/11 is "even if you don't have a boyfriend or girlfriend you can still shop like crazy," was an early slogan adopted by Alibaba.

Founded in 2009, Alibaba credits the creation of Singles’ Day to CEO Daniel Zhang, according to Quartz Daily.

“Many people ask me how we came up with this idea, and my honest answer is… survival. At that time, Taobao Mall was a young business and few people knew what it was.”

"According to TMall World general manager Elaine Hu, then a member of the marketing team that came up with Singles Day, inspiration hit when a team member was snacking on chocolate-covered Pocky sticks, and someone mentioned the snack was known as guang gun, or “bare branches” food in South Korea. In China, “bare branches” is a reference to men who remain perpetually single."

By emphasizing that singles—often shamed over their status—should treat themselves, Alibaba created a kind of party feeling, and what better way to celebrate than to shop for yourself?

"The thinking was simple—offer a 50 percent discount and free deliveries to attract consumers, said Hu, but it was hard to convince merchants to believe in the idea, or the unconventional midnight shopping start time. Many merchants dropped out at the very last minute, leaving only 27 participating in the shopping festival, Hu recalled. Yet just a few hours into the event, Alibaba says it had to wake up merchants to ask them for more supplies, after goods quickly sold out."

While in its inaugural year sales totalled a humble 7 million dollars, by 2017 it had grown to a 25 billion dollar shopping frenzy.

For many brands Singles Day will be the largest day of transactions to equal sales of the entire year. According to Reuters it is also a litmus test for China's consumption.

Most analysts said the number will rise, but the speed of growth will temper. The value of transactions, which includes pre-orders made weeks ahead of the event, rose 40 percent last year from the year earlier, noted Reuters.

But even if sales slowed, 25 billion dollars from a one day shopping event surpasses the GDP of an entire country.