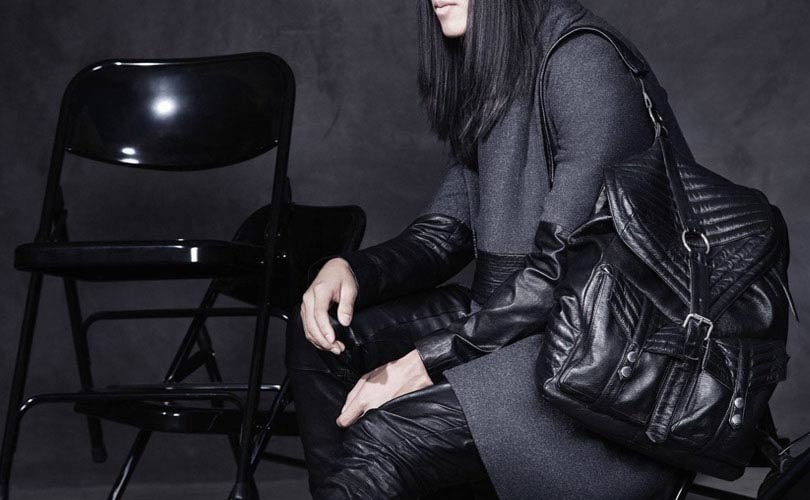 The pop-up is hosted off of Spring Street as a seasonal store. According to Racked LA, Skingraft plans to open its doors on November 13. The pop-up will include the brand’s past collections as well as current pieces at a discounted price. For the holiday pop-up, the past season collections will be offered up to 80 percent off.

The brand is known for its sleek, edgy clothing including menswear and womenswear. Skingraft offers outerwear, tops, bottom, dresses, accessories and more all ranging in price to approximately 1,190 dollars.

This isn’t the brand’s first California pop-up. The Los Angeles-based company also hosted a pop-up in the Bay Area. Although Skingraft is based in SoCal currently, the label’s founders Jonny and Christopher Cota, were born and raised up North. The pop-up earlier this year served as homage to their upbringing. As far as permanent locations, the label has only one flagship. Similarly to the pop-up, the solo store is in downtown Los Angeles.