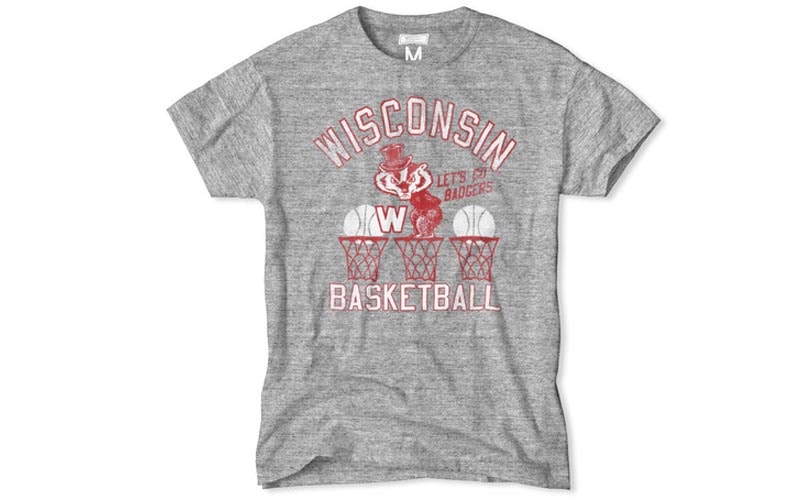 The other Tailgate location is in Iowa City, Iowa near the Iowa State campus that has been open for two years. This Wisconsin store is one of the three units that will open this year along with a unit at the University of Georgia in Athens and the University of Tennessee in Knoxville.

Chad Kessler, global brand president of American Eagle Outfitters, said to WWD that their goal is "to open more stores in the back half of next year." He went on to say that "“And down the road, if it works, we expect there can be a couple hundred stores.”

Jimmy Olsson, president of Tailgate, was also quoted saying: “We’re calling it the test-and-roll model. We’ll get these open and explore adding more for next year. We’ve thrown around ideas for different locations but the challenge is finding the right locations at the right schools.”

While Tailgate has licenses with over 150 universities, they are being very selective about where they are opening their first few stores.

Snyder plans on traveling to the colleges where they are opening stores to create merchandise unique to each campus. The main products for the stores will be graphic t-shirts, sweatshirts, shorts, and baseball caps for men and women. For the first time, the stores will also offer an assortment of American Eagle denim.

Tailgate has a total of 25 staff members, and they operate separately from Todd Snyder's eponymous label. Olsson runs the day-to-day business, in addition to his role as president of Todd Snyder.

Although they are opening three new stores this year, the company says they are not planning for a quick expansion.