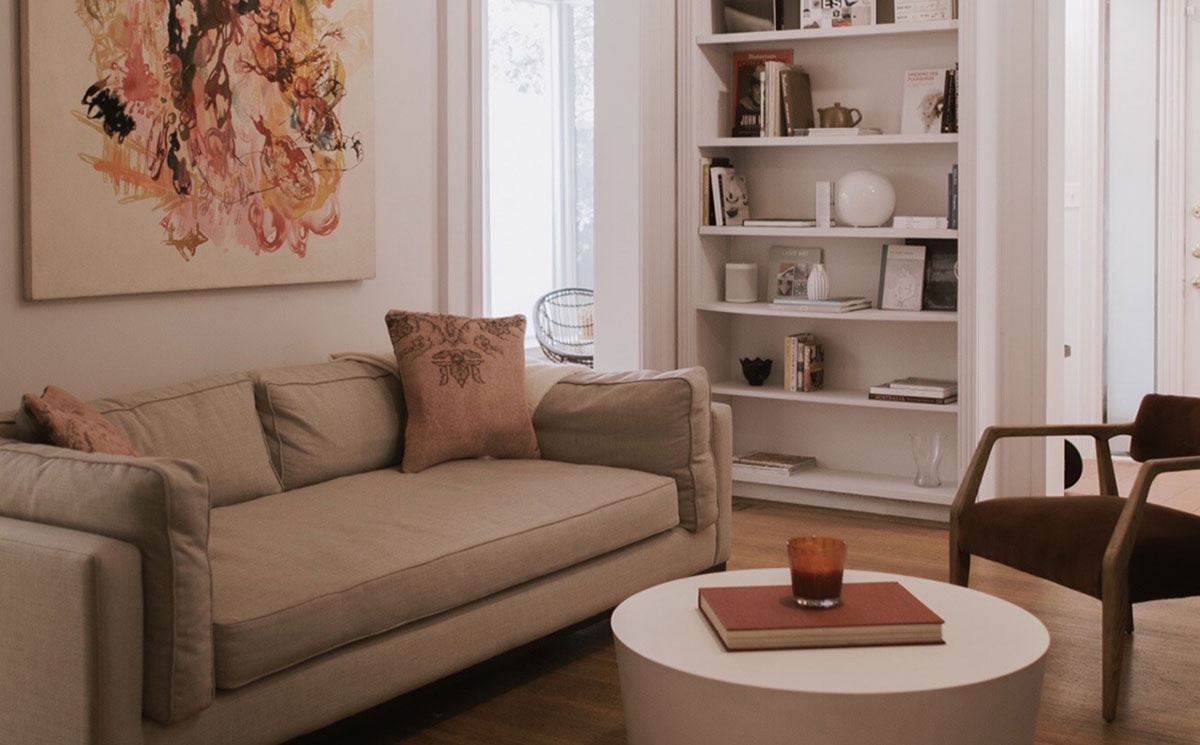 American fashion brand Universal Standard—which has become known for its inclusive size offering—is launching a new concept store in New York City. Known as “Universal Standard 1:1,” the experiential retail space will be a place where community is at the center. The space is designed to be both for shopping and community.

The brand’s new space will serve as a place for curated programming and community events hosted in partnership with local brands, artists, and organizations, according to Fashion Network. Universal Standard’s aim is to create a unique environment for events and gatherings that go beyond its clothing.

Customers have the option to come in and shop the brand’s clothing, as well as reserve the community space for personalized gatherings. Examples of such gatherings might include networking, intimate dinners, or book clubs. The community space is available for customers to rent for free as a way to promote generosity.

The Universal Standard 1:1 space is the brand’s fifth location, following the openings of stores in Seattle, Chicago, Portland, and Houston. The company plans to open ten more stores over the next twelve months.

Universal Standard 1:1 is located on the fourth floor at 192 Mercer Street.