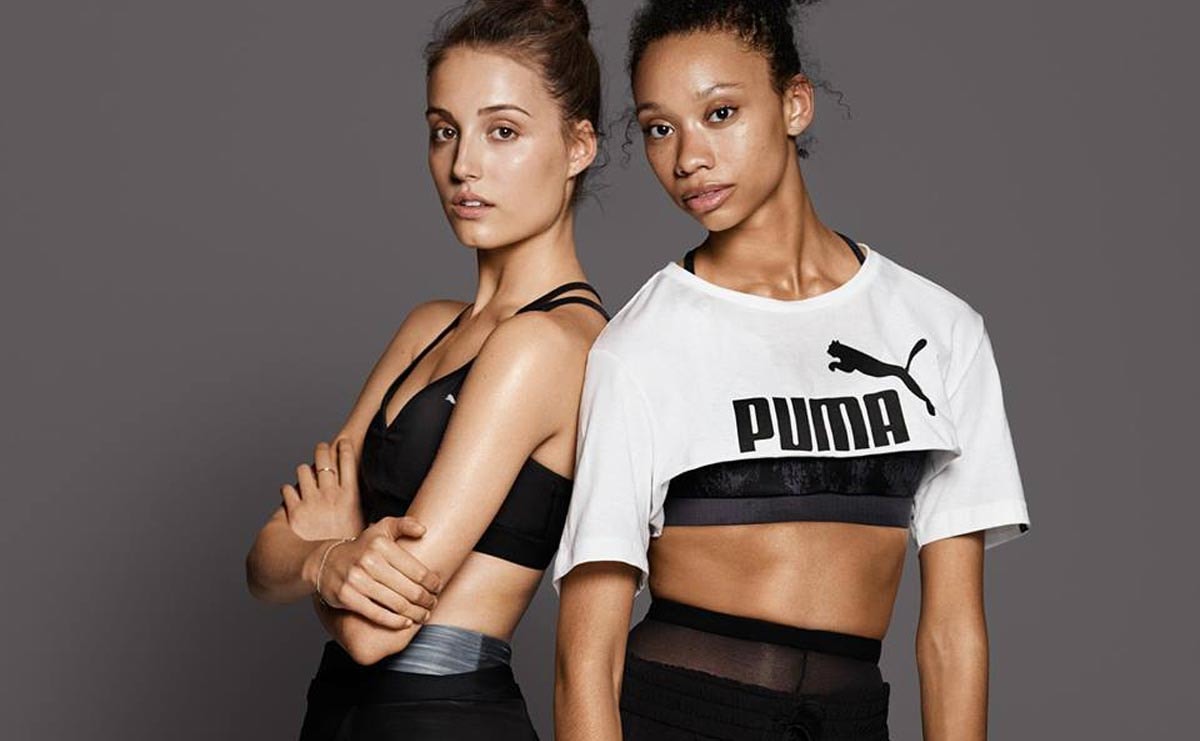 German fashion brand Puma has announced plans to reduce its carbon emissions by 35 percent by 2030.

The target, which has been approved by the Science Based Target initiative (SBTi), ensures the company meets the goals of the Paris Agreement, which aims to limit global warming to well-below 2 degrees Celsius above pre-industrial levels.

The brand has committed to reduce emissions from owned and operated facilities, as well as its energy needs (Scope 1 and 2 emissions) by 35 percent by 2030 compared to 2017. The company also aims to reduce Scope 3 emissions, coming from purchased goods and services, by 60 percent per million euros in sales between 2017 and 2030.

Stefan Seidel, Puma’s head of corporate sustainability, said in a statement: “Recent scientific reports have highlighted the need for urgent action, as global warming is happening at a faster pace than previously anticipated. That is why Puma wants to be a part of the solution by setting a bold path towards reducing greenhouse gas emissions.”

The news comes hot on the heels of similar announcements made by leading fashion companies, such as Burberry and Lenzing, about reducing carbon emissions across their supply chains.

“We know that the fashion industry has a significant impact on the environment, but rapid growth in global apparel and footwear production shows no signs of slowing,” commented Cynthia Cummis, director of private sector climate mitigation at World Resources Institute (WRI), one of the SBTi partners. “We need more companies in the industry to follow Puma’s lead and pursue comprehensive strategies to decarbonize and do their part to prevent catastrophic climate change.”