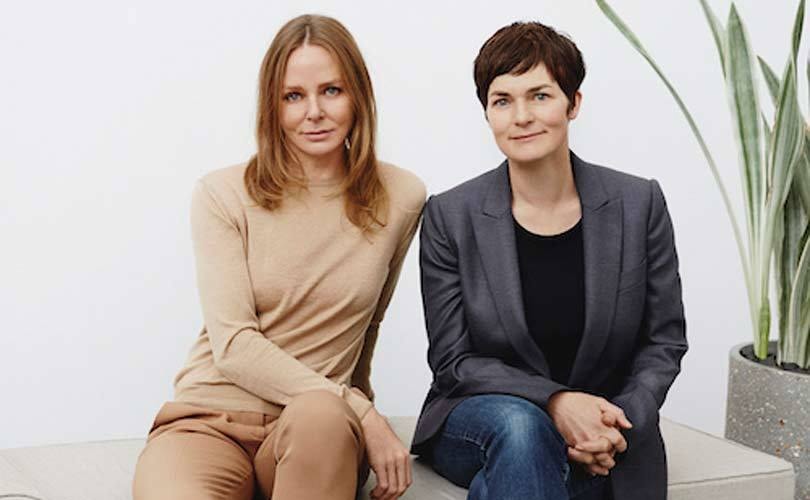 FashionUnited takes a moment to list its top twelve articles of the month November - in case you may have missed them.

1. How Reformation aims to bring sustainable fashion to everyone 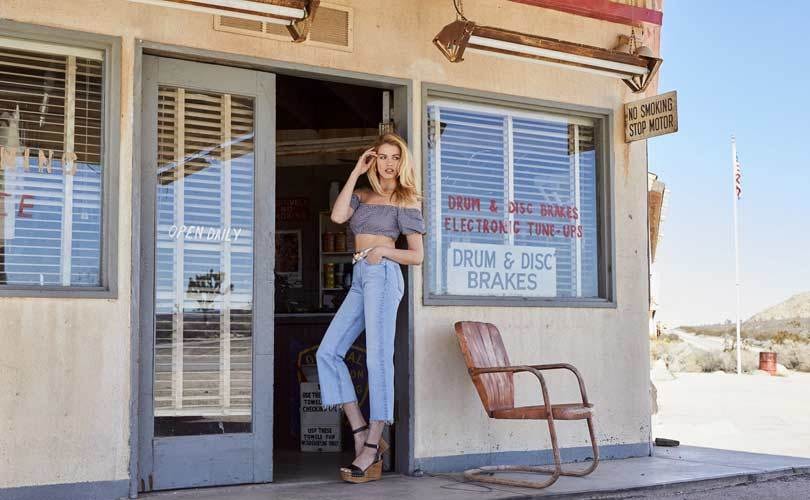 2. Pop-Up! The Permanence of the Temporary Retail Space 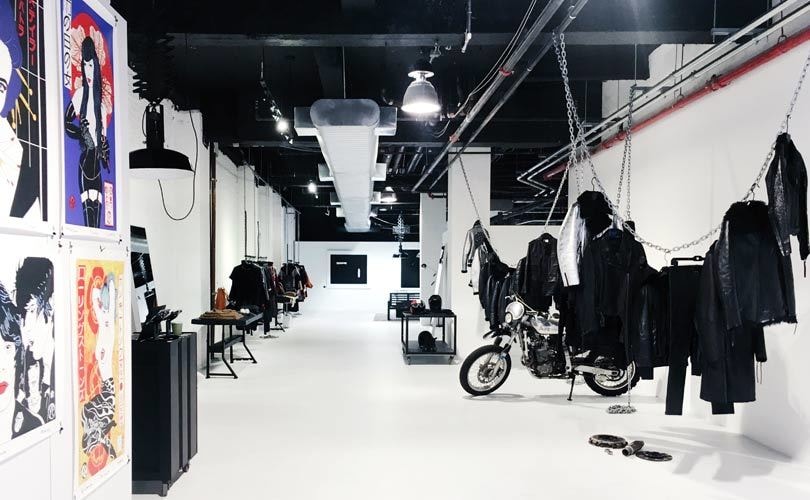 INTERVIEW - In an effort to understand why the concept of the pop-up still pops we interviewed the founders of online retailer, Bishop Collective, Mai Vu and Dimitri Koumbis, who have just launched their first pop-up retail space in Manhattan’s Soho after four years of strictly online business.

3. Can Burberry position itself as a super luxury brand? 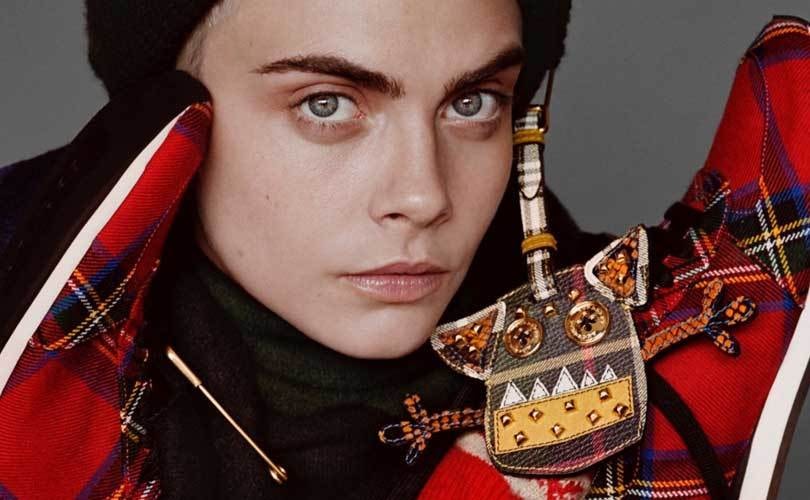 OPINION - The beige check may be a defining look in the collections of heritage brand Burberry, but under new ceo Marco Gobbetti, that look is going to be ultra luxe. Morphing into an uber luxury brand is a priority at Burberry, who’s Creative Director Christopher Bailey announced he is stepping down from his role less than a fortnight ago. 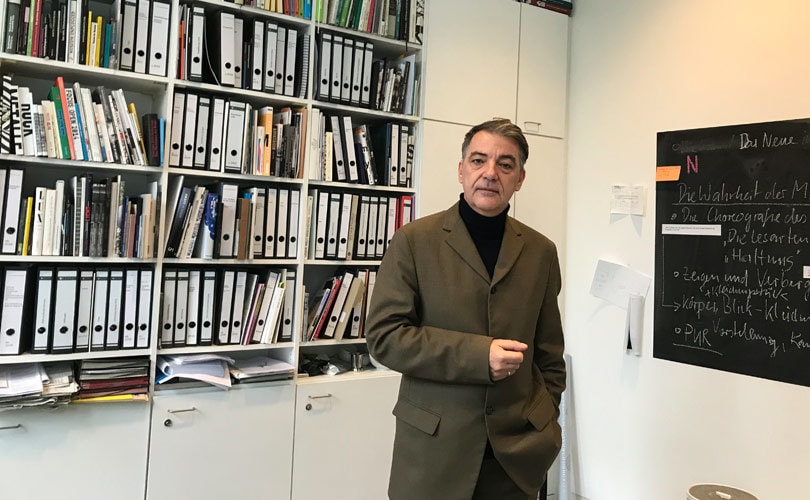 INTERVIEW - The German fashion designer Jil Sander is hosting her first solo exhibition at the Museum Applied Art in Frankfurt. FashionUnited spoke with director and curator Matthias Wagner K. about working with the designer to create the exhibition and how her clothing does not fit today's fashion industry, which makes it ground-breaking.

5. The 10 most expensive shopping locations in the world are... 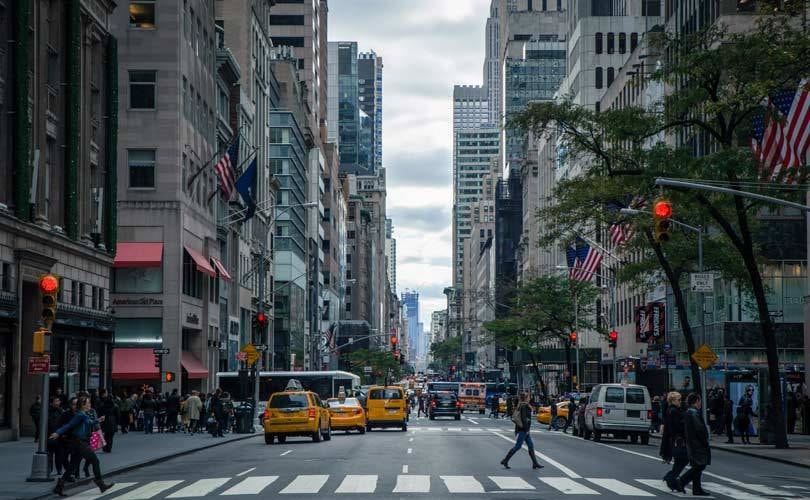 REPORT - The Upper End of 5th Avenue in New York is the world's most expensive retail location in the world and has consistently been ranked as the priciest shopping street in Cushman & Wakefield's annual report Main Streets Across The World. But what are the rental prices for retailers like in other international shopping hotspots, such as Champs Elysées in Paris or Via Montenapoleone in Italy or New Bond Street in London? 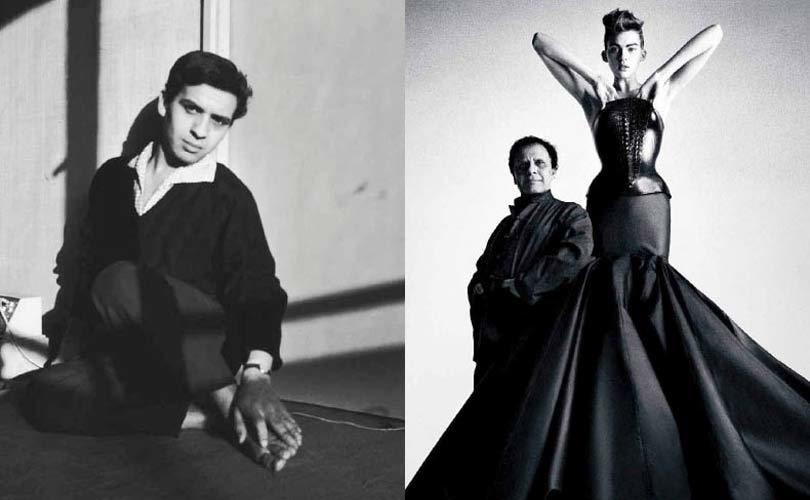 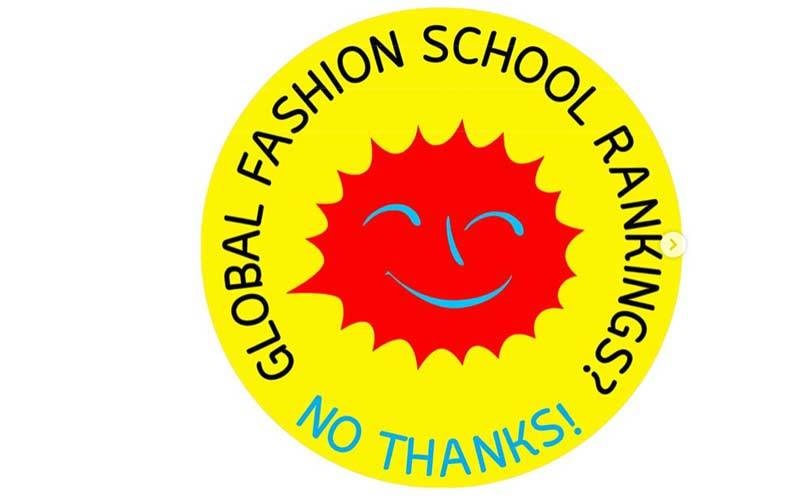 OPINION - The spike in interest among young people towards a fashion career, known as the “Project Runway Effect,” has led to an oversupply of designers and in turn to the emergence, three years ago, of the Business of Fashion's Global Ranking of Fashion Schools. Almost overnight it became a standard bearer that no one publicly questioned. But as a fashion instructor, I could foresee how the desire to rate highly on this list, and advance from year to year, might become enmeshed with school morale, perceived legitimacy, donor satisfaction, and industry reputation all of which could potentially trickle down to affect the students’ learning experience. 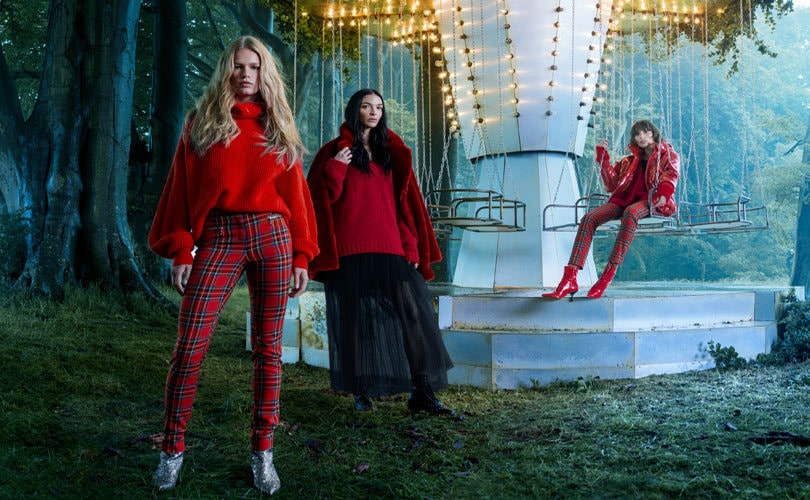 UPDATE - The fresh allegations concerning H&M disposal of potentially harmful clothing in Sweden come a little more than a month after the international retailer was accused of burning new and usable apparel in Denmark. Danish tv-programme Operation X from TV2 accused H&M of burning 12 tonnes of unsold, yet usable garments in Denmark per year, claims which the retailers has fiercely denied. 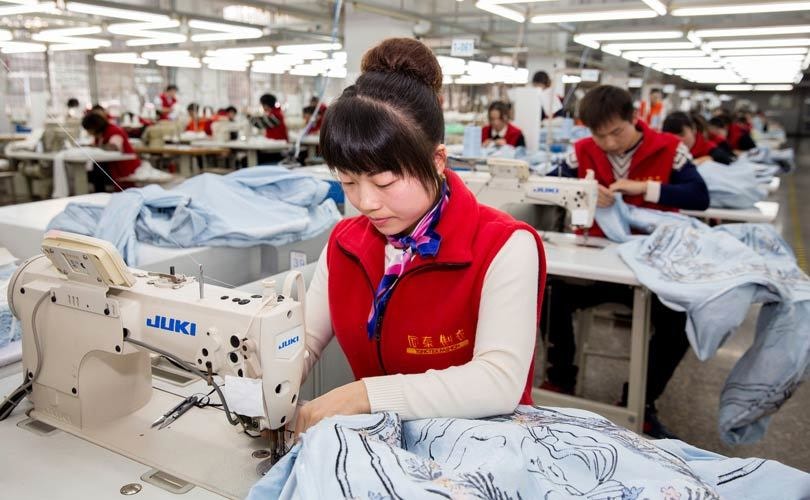 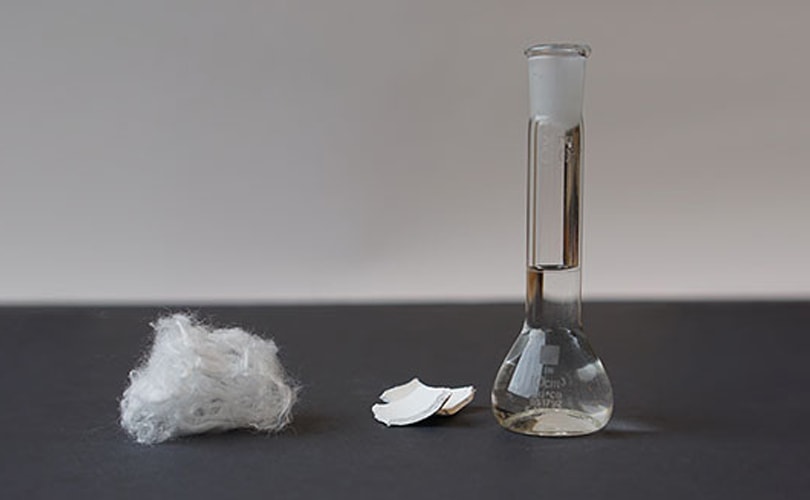 INTERVIEW - A new recycling technique developed by Mistra Future Fashion could change the future of the fashion industry. Named Blend Re:wind, the chemical method separates both cotton and polyester from cotton/polyester blends which can be used again in new, high-quality products.

REPORT - The fashion industry's current business model, which sees a huge amount of clothing produced only to be thrown away after a few wears, needs to be changed. A new system is needed to ensure clothes are better designed and last longer before being recycled to make new garments, stresses a new report from leading sustainable designer Stella McCartney and environmental campaigner Dame Ellen MacArthur. 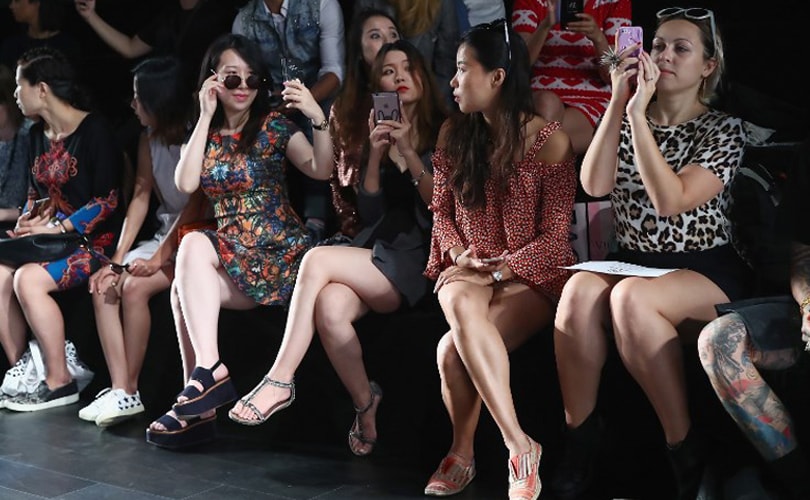 OPINION - FOMO or Fear of Missing Out is so 2014. Foji and Jomo, Fear of Joining In and Joy of Missing Out, were shoved aside in the stampede to participate in every hashtagged moment of the last half a decade. Due to their shy, retiring, non-exhibitionist tendencies, Foji and Jomo were never given their moment in the sun.

Are you fully up-to-date with everything that happened in the industry during the month of November? Test your knowledge in our 8-question quiz.