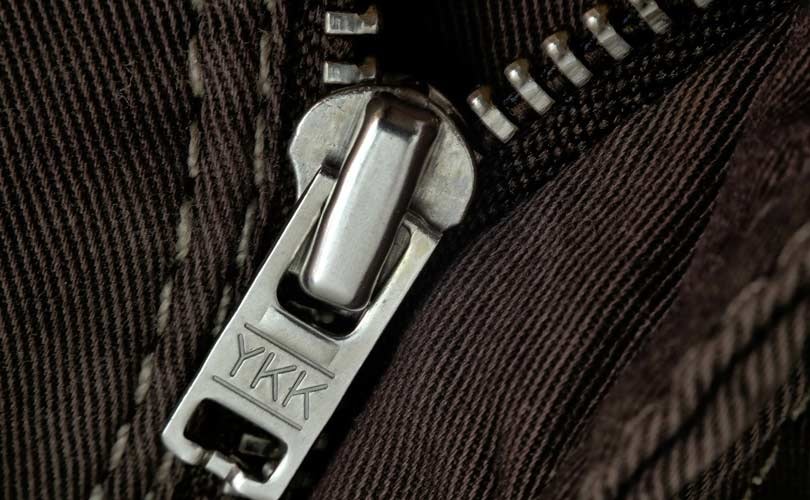 Fashion in the news: most interesting fashion reads in March 2019

Every month, FashionUnited selects the most interesting reads about the fashion industry published across American and British news outlets. Here’s what you may have missed this month:

Run by Tony Liu and Lindsey Schuyler, Instagram account Diet Prada is quickly establishing itself as the unofficial watchdog of the fashion industry, constantly calling fashion companies out for plagiarism, racism and sexism.

Diet Prada played a pivotal role in Dolce & Gabbana’s recent image crisis regarding an advertising campaign which depicted a Chinese woman trying to eat Italian food with chopsticks. Not only was Diet Prada one of the first "news outlets" to criticize the label for a campaign deemed problematic by many, it also added fuel to the fire by sharing alleged screenshots of co-founder Stefano Gabbana going on a disrespectful rant about China and the Chinese, causing a Dolce & Gabbana fashion show in Shanghai to be cancelled and several Chinese celebrities to boycott the brand.

It was also Diet Prada who suggested Kim Kardashian -- or someone in her team -- may be leaking her outfits to online fast fashion brands like Fashion Nova; it was they who pointed out the striking resemblance between Moschino’s Spring/Summer 2019 collection and Edda Gimmes Spring/Summer 2017 collection; it was they who helped to spread allegations of Gosha Rubchinskiy’s inappropriate behavior with minors like wildfire on the Internet. In all these instances (and many more), Diet Prada’s followers are quick to bombard brands’ social media profiles with criticism and boycott threats -- and they are often not happy with just an apology. That explains why labels recently accused of racism or insensitivity, such as Versace and Gucci, were more than quick to adopt policies to increase diversity within their organizations. Diet Prada’s followers don’t expect any less.

Considering the increasing power of this Instagram account, The New York Times couldn’t help but ask: will success spoil it? How do Liu and Schuyler make money? Who’s watching the watchdog? Some followers are already complaining that some of Diet Prada’s recent copycat accusations are a bit of a stretch -- after all, they need to keep posting content on a regular basis to please Instagram’s algorithm and remain in the spotlight. Read the article in full here. 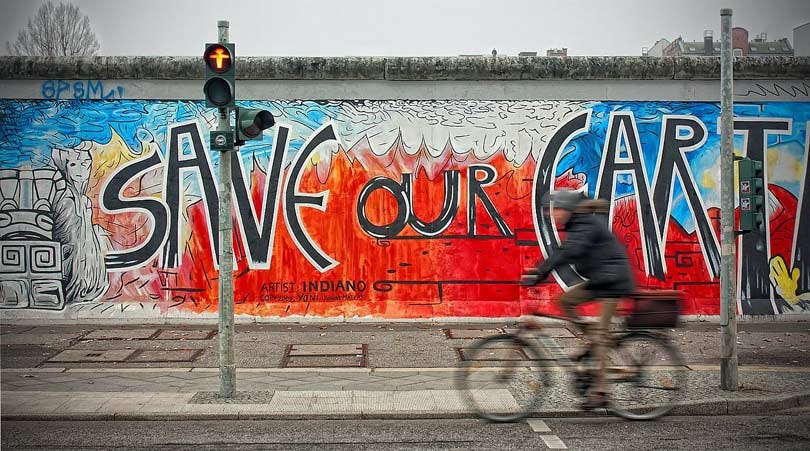 “Why Germany’s fashion market is so hard to crack”, Vogue Business

With 83 million inhabitants, a healthy GDP and Europe’s second-lowest unemployment rate, Germany is a promising market for fashion brands looking to expand internationally. Yet, many companies struggle or fail to secure a strong position in the country. Why does that happen? Vogue Business has delved into this issue in an enthralling article published this month. Spoiler: Germans are thrifty, practical and like their clothes sporty. Read the article in full here.

Tom Ford has been officially named the Chairman of the Council of Fashion Designers of America (CFDA), succeeding Diane von Furstenberg after a 13-year tenure. With extensive experience working for large luxury brands in Europe (the designer served as the Creative Director of Gucci Group, working for both Gucci and Yves Saint Laurent), Ford is expected to help American fashion become more relevant in the rest of the world. Business of Fashion laid out all the challenges and expectations Tom Ford will face in his new role. Read it here. 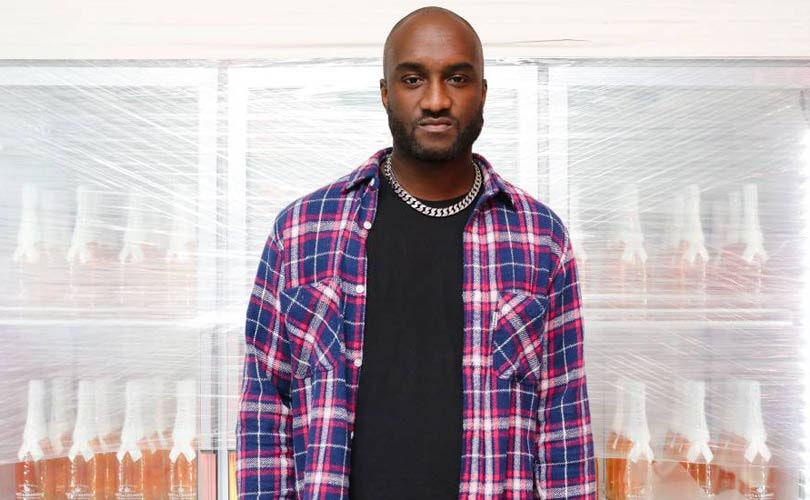 Could 2018 have been any better for Virgil Abloh? His label, Off-White, was one of the most sought-after brands of the year, which led him to collaborate with a number of high-profile companies, fashion related or not. He’s teamed up with Rimowa, Ssense, Nike, TheDoubleF, Ikea, Moët & Chandon and Evian, to name but a few. Not to mention, of course, his appointment to the role of Menswear Creative Director at Louis Vuitton. Doreen St. Félix, writing for The New Yorker, followed the architect turned fashion designer while he was preparing his Michael Jackson-inspired fashion show for the latest menswear Paris Fashion Week. Through candid interviews, she dissects how Abloh brought something new to high fashion. Read it in full here. 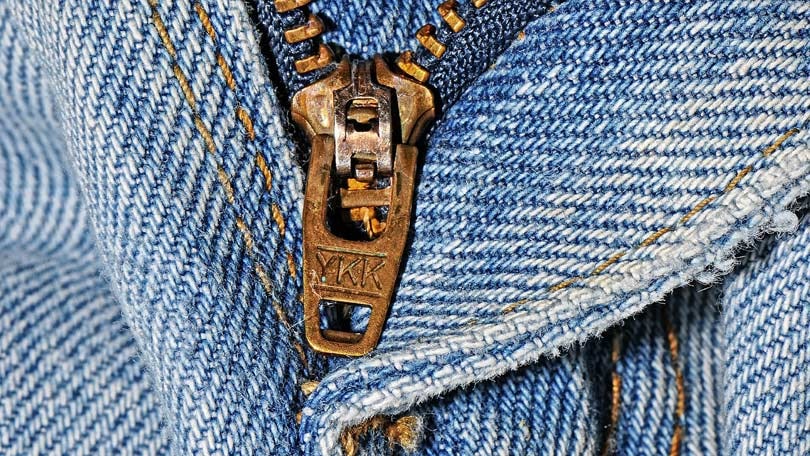 “The global zipper war is heating up”, Fast Company

Take a look at the tabs on the zippers of your clothes. Chances are most of them are marked with the letters YKK. That’s the Japanese company holding the title of world’s largest zipper manufacturer. A comprehensive article published by Fast Company this month reveals how YKK managed to achieve this position and how it may be dethroned by Chinese businesses like SBS in the future. Read it here.

Want to stay up to date about the latest developments in the fashion industry?