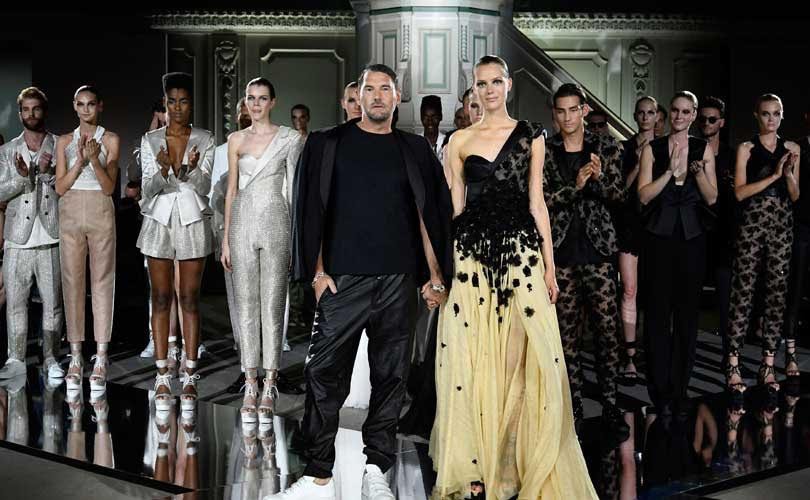 London - The start of a new year brings the start of a new season for the fashion industry and signals the kick off of the bi-annual showcase known as fashion week. The top four international fashion capitals of the world - New York, Paris, London and Milan - have solidified their reputations as the fashion-hot spots in part thanks to their bi-annual fashion showcases, which offer both establish designers and upcoming brands a platform to present their collections to the world. 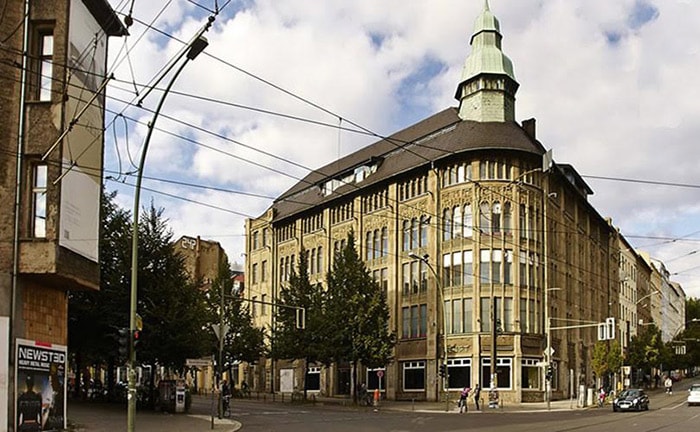 Thousands of visitors, buyers, members of the press, designers, models, make-up artists and more descend on fashions weeks around the globe, and it is not uncommon for large fashion houses such as Chanel, Tommy Hilfiger and Burberry, to spend million of pounds, euros or dollars on a single fashion week event. Why? Because the bi-annual showcase is one of the key acts as one of their biggest advertising tools. However, although it is clear what brands and designers gain from hosting a fashion week show, the questions arises - what is in it for the cities these events take place in? In this mini-series, FashionUnited asks how much money cities gain from hosting a fashion week and examines what the financial impact of fashion week is in Berlin.

As one of the first main fashion weeks to take place this year, Berlin Fashion Week takes place from January 17 to 20 at numerous locations across the city, including Kaufhaus Jandorf, the Crown Prince Palace and Project Gallery. However, this season marks the first time event organisers are set to host the majority of the catwalk shows, presentations and events at Kaufhaus Jandorf, a historical building located on the Brunnenstrasse in the city centre, a stone’s throw from the Rosenthaler Platz.

Unlike other fashion weeks around the world, Berlin Fashion Week coincides with German fashion trade fairs Panorama, Premium, Seek, and Bright making it one of the largest fashion events on the calendar. Over 40,000 visitors are expected to attend Berlin Fashion Week this season, so it comes as little surprise that the event ranks in 8th place in our top ten fashion in terms of revenue, generating an impressive 70.5 million euros each time it takes place, according to FashionUnited’s calculations. An estimated 11.5 million euros going straight to the municipality itself - for a city that funds limited events during fashion week, that is not a bad income.

However, this updated chart indicates that Berlin Fashion Week is likely to generate less income overall this year than last year, which can be attributed in part to a decline in expected visitor spend and local costs, such as hotel costs, dining out costs and shopping. In 2016 Berlin was listed in 3rd place, generating a total income of 74 million euros, only surpassed by major fashion weeks in London and New York. However, this year visitors are expected to spend 1.457 euros on average, which is approximately 100 euros less than last year. The number of expected visitors is also predicted to decline, as the trade fairs attract a significant number of visitors.

FashionUnited’s update for 2017 on fashion week’s economical impact is verified by the local municipality in Berlin.