London - Social media platform Pinterest has revealed the dominant colours it has seen its members pin in its first Pinterest Colour of the Year. For women’s fashion, blush pink and mint green saw the biggest peaks, while for men it was all about shades of blue, astronaut blue and a denim-inspired shade of Chambray. 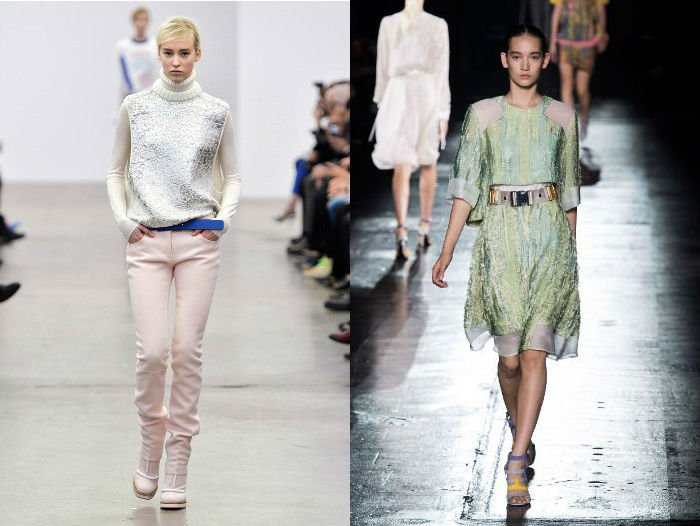 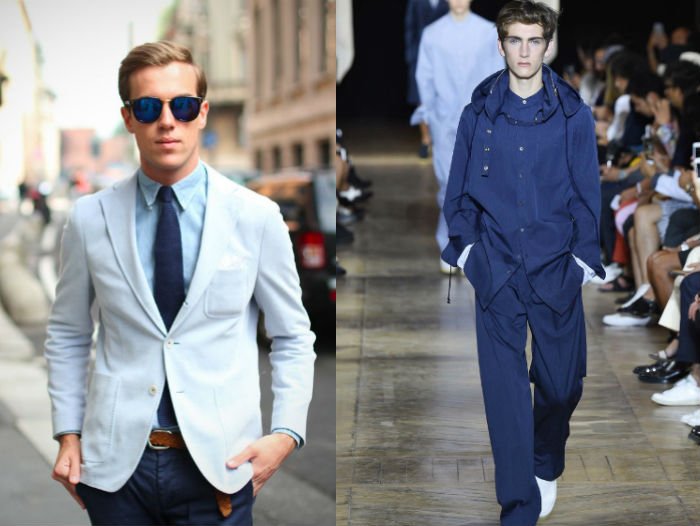 The insight comes as the social media platform reveals that more than 5.6 billion fashion ideas were pinned in 2015. In fact, blush pink increasing 20 percent this year, with a 100 percent gain since February, and that the most popular hue, rose quartz, which was also named Pantone’s colour of the year, has seen an increase of 200 percent. While fresh mint green has grown in popularity by 40 percent.

For men's fashion, astronaut blue has seen a 100 percent increase this year and chambray has increased by 10 percent.

With regards to UK specific colour tastes, Pinterest has seen tan trending upwards since December with over a 70 percent increase in pins.