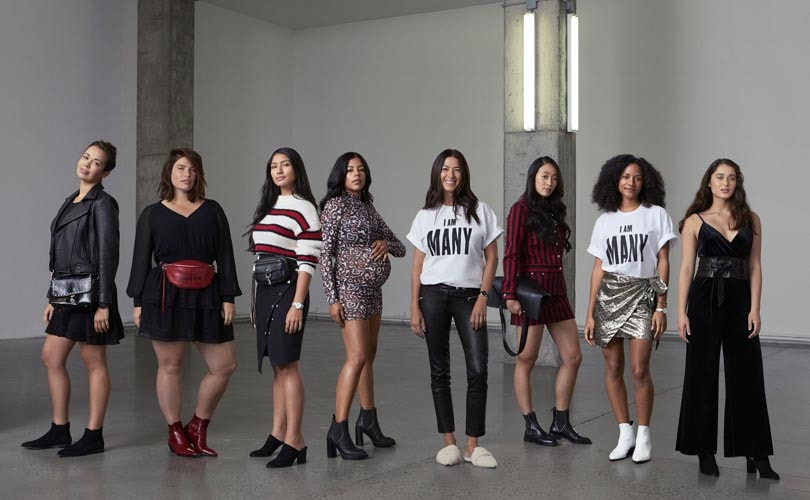 In the immortal words of Beyoncé, "Who run the world? Girls!" Just ask designer Rebecca Minkoff who unveiled her "I Am Many" Video series during New York Fashion Week. The series profiled key individuals and mirrored the identity of her consumer — the modern woman who is dynamic, multidimensional, and complex.

Minkoff recently reopened her newly renovated store in SoHo's boutique district, which she described as a "clean palette" cleanser due to its minimalistic details and mostly white walls." Success and female camaraderie have always been elements of her brand, but with her new rebranding she's putting these ideas front and center. "It's a sharing economy, so we should let success be shared," Minkoff said to FashionUnited. 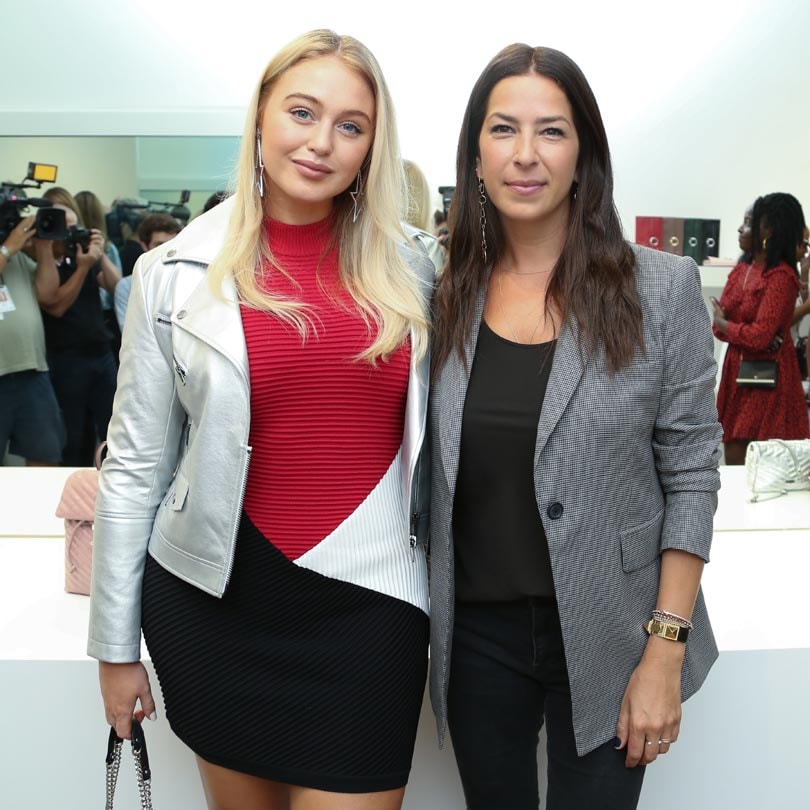 Although brick-and-mortar is having a challenging time in the face of e-commerce, Minkoff has managed to find a good balance between the two. "For us our store is viewed as a space where the community can gather," Minkoff said to FashionUnited. "It's not a space where we are counting dollars as the foremost important thing. It's our place where I get to interview inspirational women. If you buy something later and that's online, it's fine. We're set up as an omni-channel, so it doesn't matter where you purchase. The store is here for customers to touch and feel something, which they can't do online."

Rebecca Minkoff announces new "I Am Many" brand identity

Minkoff also knows the importance of connecting with her customer as well. In two weeks she'll be going on a road trip around North America and jet setting off to Europe to meet with her customers. She's also looking at expanding in Asia by experimenting with channels like WeBo and WeChat as she works to figure out what the American version of that could look like. 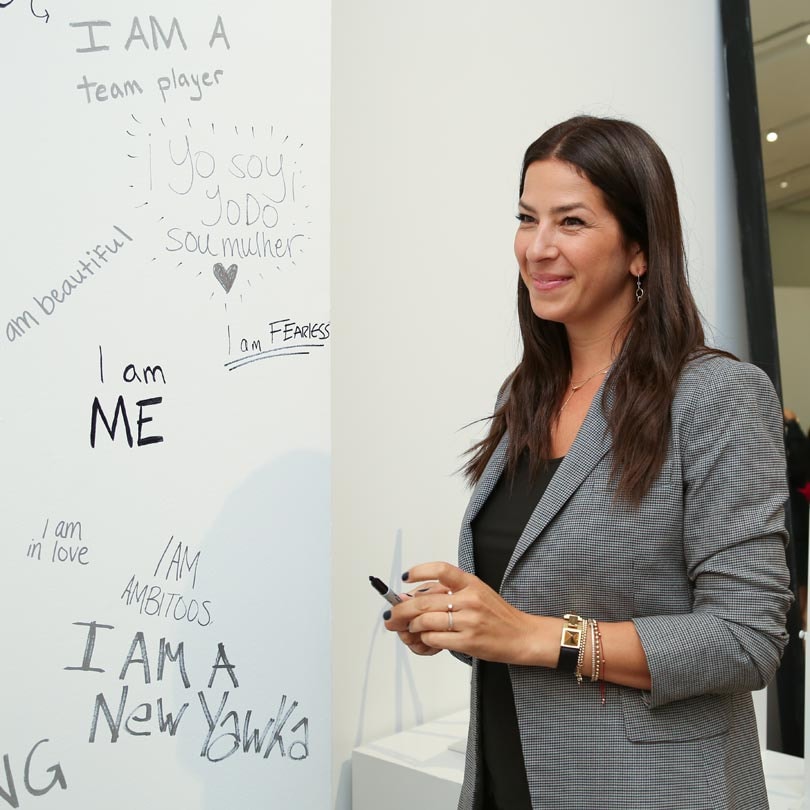 With customers being more educated than ever, Minkoff says if you want a brand that works you have to make sure you stand for something. "Today's customer is more 'woke'," she said to FashionUnited. "It's important to her that whoever she is buying from and giving her money to stands for something important. I'm not making a statement for that reason, but I know how I'd want to shop and I'm sure my customer feels the same way."

The debut of her new brand identity was cinched with the series of videos from "I Am Many" premiering at the SoHo store with an open consumer event with Minkoff herself along with participants in the video. Let's hear it one more time for the ladies.