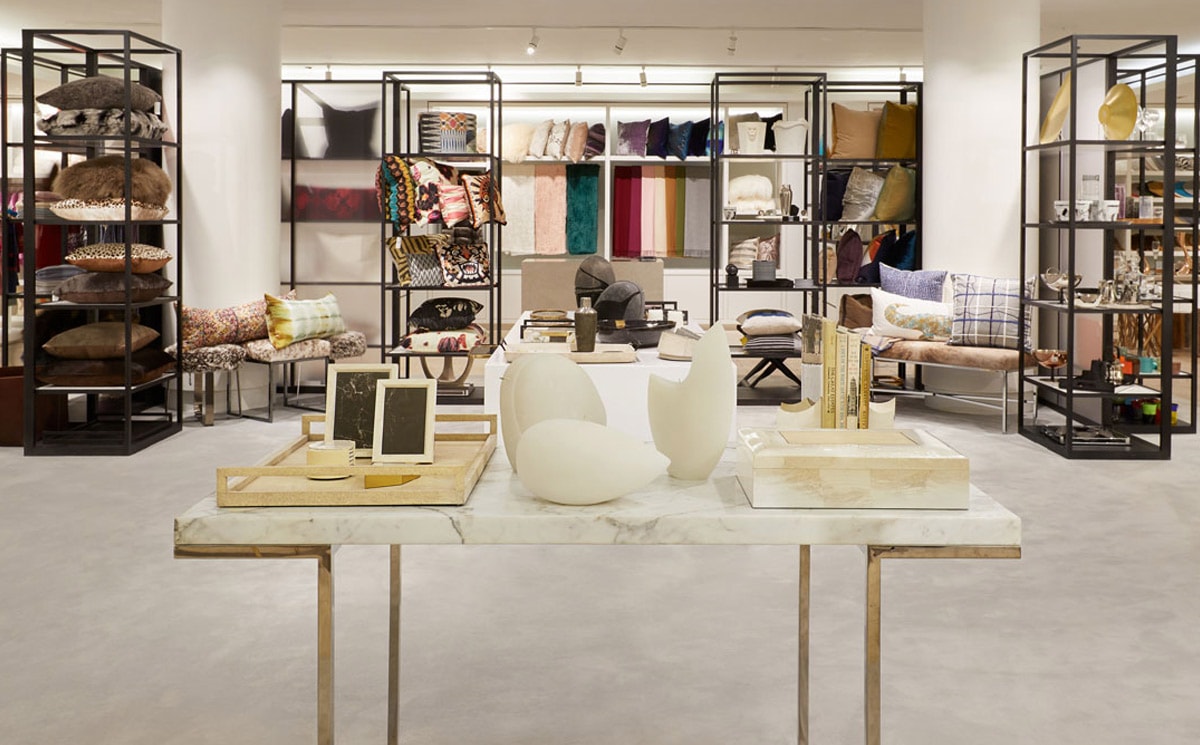 Barneys Madison Avenue to remain open for at least another year

For those still mourning the end of Barneys as we know it, it will be a bit longer before Barneys sings its final swan song. The Madison Avenue flagship location will remain open for at least another year as negotiations go on with their landlord. The store's renowned restaurant Fred's will also remain open during this time.

“We have come to terms with Authentic Brands Group, Barneys new owner, to keep the Madison Avenue store open in a smaller footprint for the next 12 months while we continue to explore longer term solutions,” Daniel Levy, president of real estate investment firm Ashkenazy Acquisition Corp, the store’s landlord, said in a statement on Friday.

Despite the Madison Avenue flagship seeing a rent increase this year to 30 million dollars, the store still generates 20 million dollars in profit for Barneys. ABG also had no intention of closing the Madison Avenue flagship entirely either. When they had acquired the company they already planned to make it more of an experiential retail space, albeit with a smaller square footage.

ABG will be licensing Barneys name to Saks Fifth Avenue, which will see a Barneys shop-in-shop open on the fifth floor of Saks Fifth Avenue's flagship location in Manhattan. “Barneys is one of the most recognizable and iconic names in luxury lifestyle, and we see an incredible opportunity to extend the brand’s equity in current and new markets around the world,” Jamie Salter, the CEO of Authentic Brands, said in a statement before the deal officially closed. “We are also excited to join forces with Saks Fifth Avenue, the preeminent luxury retailer that continues to bring innovation and fashion authority to the industry.”

Over one-third of Barneys sales came from the Madison Avenue flagship, so despite their troubles and a struggling retail climate, it continued to be a crown jewel of their business. While Barneys will no longer be the Barneys we knew, it's not a total goodbye. The retailer will adapt to its new pop-up format and eventually a verdict will be reached on how best to move forward with the Madison Avenue flagship.