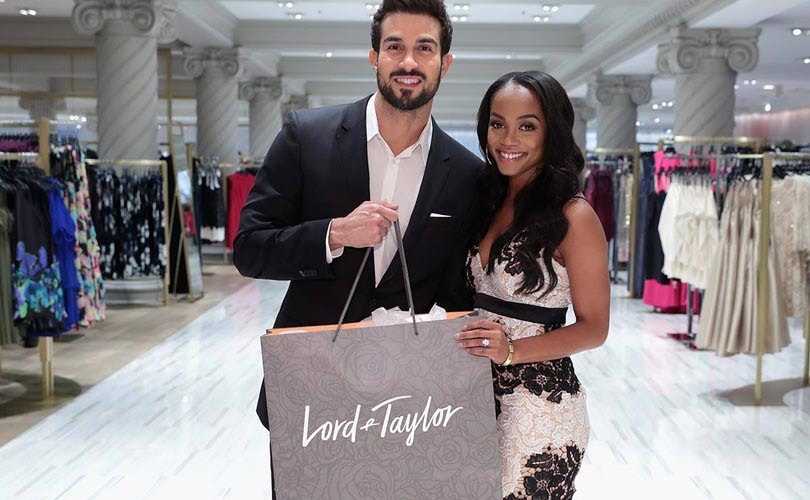 As Hudson's Bay Co. losses continue to mount with same-store sales declines across all divisions, the company has announced they will be closing their iconic Lord & Taylor flagship. The closure was announced as the group reported a loss of 308 million dollars for the first quarter ended May 5 compared to 170 million dollars a year ago.

The company also sold the unprofitable Gilt Groupe to Rue La La. "Our decision to divest Gilt will allow us to focus our time and resources on the businesses with the greatest potential to drive operating performance," Hudson's Bay executive chairman Richard Baker said in a statement. Total sales for the company increased 1 percent to 3.1 billion Canadian dollars, while comparable sales declined 0.7 percent.

Hudson's Bay is working on shedding costs as consumer preferences shift away from department stores to off-price chains and e-commerce. Surprisingly, Saks Off 5th also saw a decline in business, even though more consumers are preferring to shop off-price. The company is currently planning on closing 10 Lord & Taylor stores through 2019 while investing in the brand's digital business.

Late last year, Lord & Taylor had sold its flagship store to WeWork, and had originally said it would maintain a scaled down presence at the site. HBC also owns Gallery Kaufhof in Germany, which saw sales decline 6.6 percent.

There is a light of hope for HBC, however. Comparable sales rose 7.7 percent in Hudson's Bay's digital division and 6 percent at Saks Fifth Avenue in the recent quarter.

Hudson's Bay has also met with investment bankers and consultants to advise on potential deals regarding its department store portfolio and/or a restructure of its business, and reached a conditional agreement to sell its Vancouver flagship store building, people familiar with the matters told Reuters in April and May.