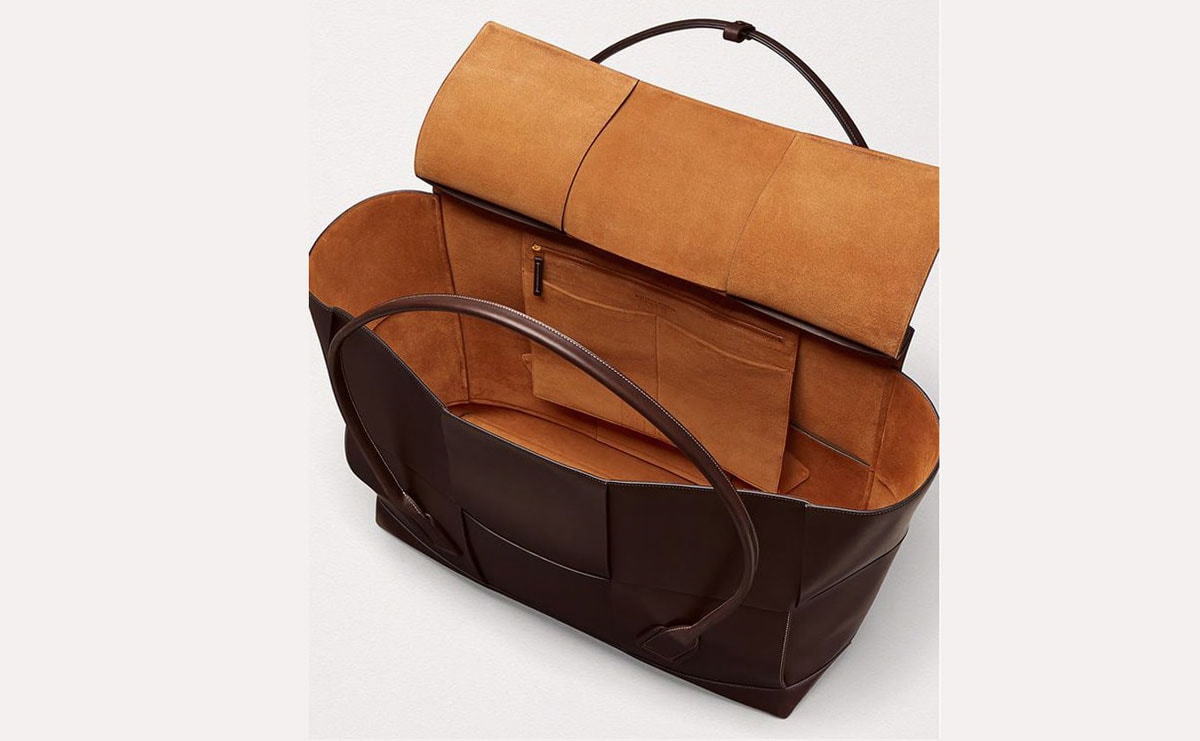 Luxury brands should think beyond logos to beat counterfeiters

For many travellers, holiday destinations are synonymous with purchasing counterfeit luxury goods. It's as if when visiting abroad that those ubiquitous market stalls selling fake Gucci, Louis Vuitton and Chanel bags become enticing. Glazed with the idea to have stumbled upon a high-end bargain, there is full knowledge that these products are anything but authentic. But entice they do, as British travellers bring back half a billion pounds of fake goods every year.

Bags are the most popular counterfeit items, according do data from Kelkoo, which sees handbags top the list (30 percent) followed by designer clothing (28 percent) and sunglasses (26 percent). 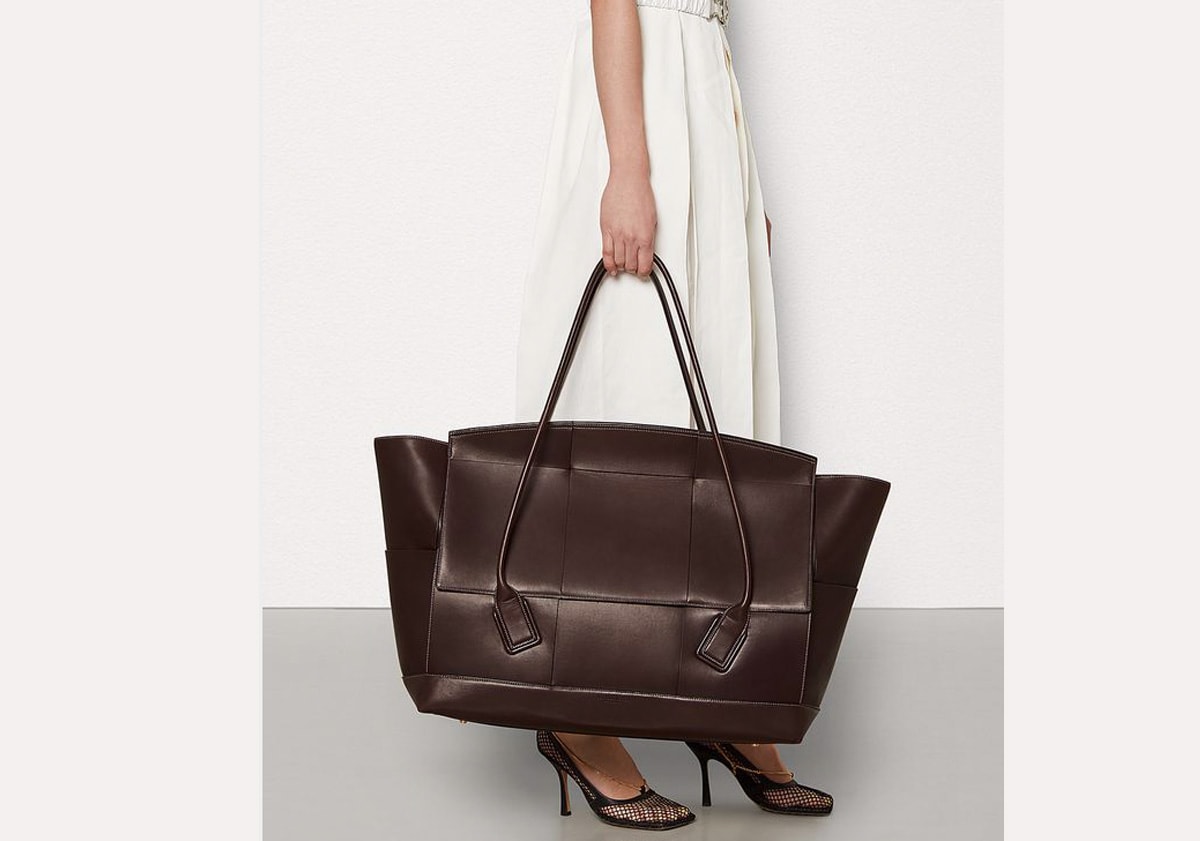 Of course the battle against counterfeiters is an ongoing war. So much so that Louis Vuitton parent company LVMH employs over 60 lawyers and spends 17 million dollars a year to seize and destroy fake goods, according to the Harvard Business Review (HBR).

These efforts, it would appear, are not paying off. The total trade in fakes is estimated at around 4.5 trillion dollars and fake luxury merchandise accounts for 60 to 70 percent of that amount.

So how should luxury companies approach counterfeiting?

Research from the Harvard Business Review says brands should consider to go beyond the logo. Gucci's double G, Chanel's intertwining C's, Louis Vuitton's monogram are obvious inspiration for counterfeiters. But an Hermes Birkin bag, Bottega Veneta's woven leather accessories or a Celine Luggage bag are less obvious choices to counterfeit, because they are logoless, recognisable foremost for their quality and craftsmanship rather than by their branding. 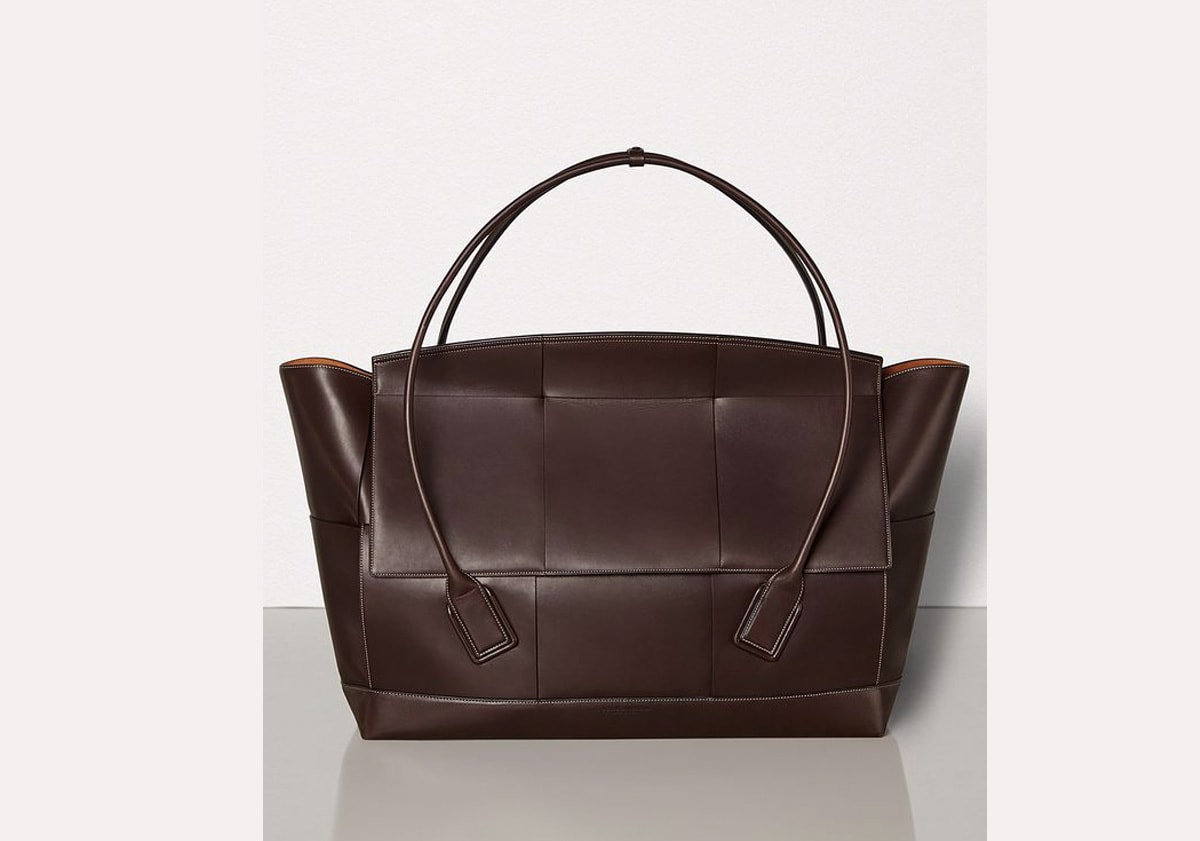 In a recent study, HBR interviewed 32 professionals across four panels: luxury executives, representatives of luxury industry associations, experts on anti-counterfeiting from academia and the public sector, and executives from the music and pharmaceuticals industries, which have been more successful than luxury goods firms in fighting against counterfeiting.

One of their findings is that true luxury is not so much a tangible product, or status symbol, yet that is precisely what is associated with luxury brands. "The emphasis across the industry has been on signaling rather than delivering luxury; intangible over tangible product attributes; and the logo over all other markers of quality."

"At a time when weekend markets all over the world are awash with luxury logos printed on cheap T-shirts and shopping bags, it may be hard to believe that the original Chanel 2.55 flap bag sported no logo at all. It was the quilted stich and the diamond or herringbone pattern that said “Chanel.” Yet for 60 years, the bag has been considered timeless and essential. Similarly, Max Mara’s wool-and-cashmere 101801 Icon coat remains a logo-less classic that has hardly ever been copied."

"It’s also high time for many luxury goods companies to reboot their assumptions about customers, because their customers are evolving. Increasingly the new rich of today are Millennials, and their ethics and tastes are rather different from those of their parents. There is shift in emphasis to experience, sustainability, and sharing from products, consumption, and exclusivity."

However customers may be evolving, sustainability hasn't dented the sale of fake goods. Kelkoo’s ‘Counterfeit Holiday Purchases’ report investigated shoppers’ attitudes, with many expressing a blasé approach when it comes to buying imitations. Whilst 31 percent of vacationers think purchasing fake goods is harmless, 28 percent feel they should be able to save a bit of money whilst achieving the designer look. Alarmingly, 16 percent of respondents believe fakes are beneficial to the retail market as they allow access to luxury brands for the masses.

Chris Nixon, Managing Director of Kelkoo Travel, said: “It’s clear from our research that two out of three holidaymakers are keen to take advantage of cheap counterfeit goods. However, people must remember that you get what you pay for and more often than not, the quality and durability of these products is pretty poor. Also, it’s becoming increasingly difficult to spot counterfeit items, which is why a third of people are duped into thinking that they are buying the genuine article when they are, in fact, buying a fake. Consumers should understand that there are serious implications of returning home with a case full of counterfeit goods. If they are stopped at UK Customs they could face the humiliation of having these items seized and, more importantly, face possible prosecution.”