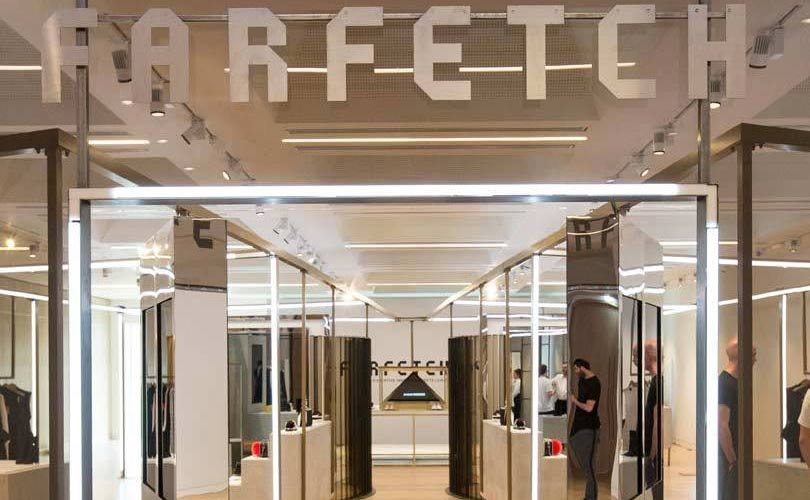 Animal rights organization PETA announced the purchase of Farfetch sales, after the British luxury marketplace became a publicly traded company on the New York Stock Exchange last Friday. The move will allow PETA to attend Farfetch’s annual meetings, during which the organization aims to push the company to stop selling fur. Farfetch currently offers products made from foxes, coyotes, chinchillas and badgers.

“The fur industry is headed for the history books”, said PETA’s Director of Corporate Projects, Yvonne Taylor, in a statement sent by email to FashionUnited. She added that PETA has met with Farfetch executives in the past, but the luxury marketplace decided to continue offering fur. By buying shares, “PETA US is taking the campaign [...] straight to its boardroom”.

Farfetch contacted FashionUnited and stressed its existing ethical sourcing policy, available on the company’s website, already includes a fur ban, set to be implemented from 31 December 2019. “After this date, there will no longer be any products made from fur or endangered species”, said a company representative. Farfetch added that it requires all fur products currently listed on its platform to be certified by the Convention on International Trade in Endangered Species of Wild Fauna and Flora (CITES).