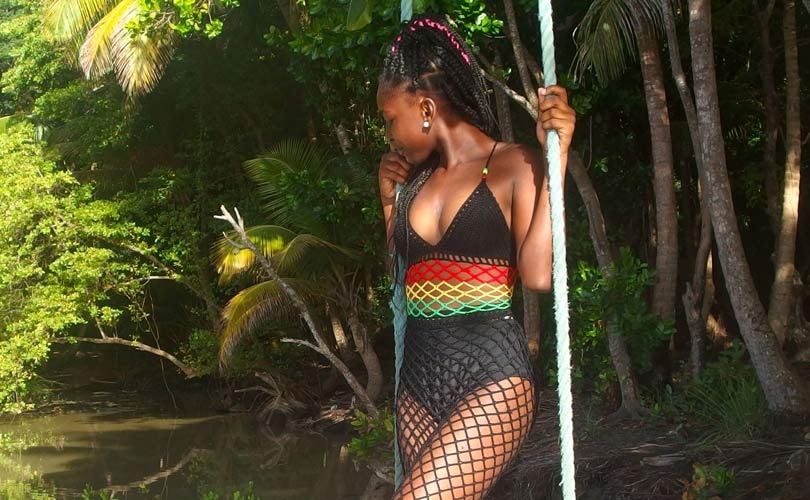 Every week, FashionUnited selects the most interesting reads about the fashion industry published across US and international news outlets. Here’s what you may have missed this week:

Patagonia CEO on how activism has been good for business

There was a time when political activism was something most brands would shy away from out of fear of stepping on anybody’s toes and harming their sales in the process. But times are changing and many consumers now actually expect companies to take a stand about the issues close to their heart.

Outdoor apparel label Patagonia is one of the biggest examples of fashion businesses making activism an integral part of the brand DNA. The company, which is extremely vocal about plastic pollution and sustainable fashion, has recently filed a lawsuit against the Trump administration because of its plans to reduce the size of two national monuments in Utah. While such a move would be deemed too risky for other companies, for Patagonia it only contributes to make its customers even more loyal.

This week, Fashionista published an article in which Patagonia’s CEO and President Rose Macario explains how being political has actually been good for business. Worth a read. 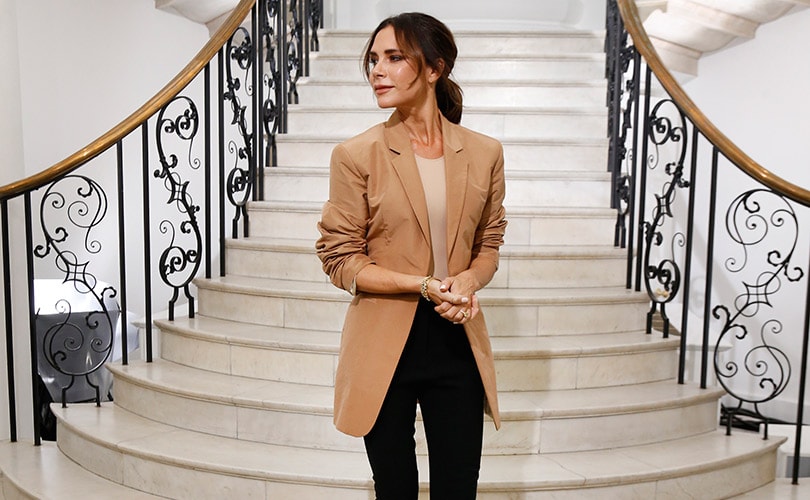 A day in the life of Victoria Beckham

Former Spice Girl member Victoria Beckham has managed to establish herself as an acclaimed fashion designer. With a collaborative collection with Reebok launched this week and a recent eyewear licensing deal with Marchon Eyewear, not to mention a 30 million pound private equity investment in 2017, there’s no doubt she wants to take her label to the next level in the upcoming years. Ever wondered what a day in Victoria Beckham’s life looks like? Reporter Jess Cartner-Morley, from The Guardian, followed her around to find out how she juggles a global fashion brand, four children and one of the world’s most scrutinized marriages. Read it in full here.

Speaking of the Spice Girls, the girl band (who is going on tour without Beckham) came under fire this week for launching a “girl power” T-shirt in a campaign for “gender justice” in collaboration with UK charity Comic Relief. However, the T-shirts are made by a factory in Bangladesh where female workers are paid less than 35 pence an hour. Thousands of garment workers went on strike in the country this month demanding a fair living wage and safe working conditions. Police used rubber bullets, tear gas and water cannons against the protesters, killing one and injuring dozens.

The future of sneaker reselling

“Some sneakers are better investments than many bonds”, said trend forecaster David Shah in his talk about the future of fashion at Dutch trade fashion show Modefabriek this week. As drop culture becomes stronger and stronger, the sneaker resale market has had its best year to date in 2018, leading luxury marketplace Farfetch to acquire Stadium Goods, one of the leading online marketplaces in the segment. Interested in knowing what the future holds for the sneaker reselling market? Highsnobiety has published a comprehensive article on the subject.

Didn’t even want to post this on my feed cause it looks ugly but I’m so mad @fashionnova have ripped off my ‘Skin Out’ dress DETAIL FOR DETAIL I designed the green version of this in 2016 & this colour in 2017. They’ve mass produced this with a retail price of 40USD!! That makes their production price around $13, meaning whoever crocheted this was paid less than $1 per hour. (Real crochet can not be replicated by any kind of knitting machine, this was made by hand and anyone that crochets can recognise that) Not only are they stealing my design but they’re using it to exploit people and profit from it which is the opposite of what @knots.and.vibes stands for! They’re so lazy (and arrogant!!) that they didn’t even bother to change details of the design, it’s the same down to the number of rows in the stripes. They know us small time designers can’t afford to take legal action... I doubt this is going to make much noise but if anyone happens to have any direct contact details for employees of @fashionnova I at least need to complain directly to them... #fashionnova #ripoff #supportsmallbusiness #supportindependentartists #supportindependentbusiness #handmade #fastfashion #ethicalfashion #supportindependentdesigners #buyhandmade #buyindependent #slowfashion #crochet #buyethical #boycottfashionnova #nofastfashion #boycottfastfashion

Fashion Nova, the fast-growing ecommerce which topped Google’s list of most-searched fashion brands in 2018, has been accused of plagiarism by fashion designer Luci Wilden, of London-based label Knots & Vibes. Fashion Nova was selling a dress that looked identical to Knots & Vibes’ “Skin Out” crochet dress, for less than half of the original price.

After reaching out to the American company, Wilder received an email with the following message: “kindly note that Fashion Nova has different vendors all over the world and they are the ones who get to make the outfits we post on our website. We sincerely apologize for the inconvenience”. The dress was removed from Fashion Nova’s website after Wilder’s Instagram post complaining about the situation went viral.

This isn’t, however, the first time small fashion entrepreneurs complain bigger retailers are ripping off their designs. Why is this problem so ubiquitous and what can designers do when it happens to them? Quartzy has published an interesting article looking to answer these questions this week.

Want to stay up to date about the latest developments in the fashion industry? Sign up for FashionUnited’s newsletter!