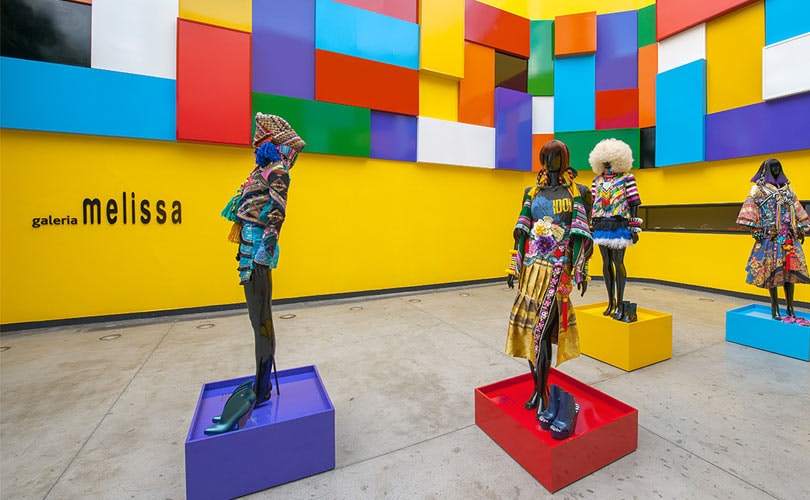 Fashion in the news: fake news, fur and retail trends that need to die

Every Friday, FashionUnited selects the most interesting reads about the fashion industry published across US and international news outlets. Here’s what you may have missed this week:

Much has been discussed about the impact of fake news on politics, but this week we’ve come to realize the fashion industry has a big piece of fake news to call its own. You’ve probably heard somewhere that fashion is the second most polluting sector in the world, second only to oil. FashionUnited has certainly heard it many times at fashion conferences, trade fairs and interviews. News outlets such as AFP, Fast Company and The Guardian have even published it as fact, too. But as it turns out, it isn’t.

This week, The New York Times went on a quest to find out where the claim comes from, but couldn’t find any credible, verifiable source. Many fashion professionals told the newspaper they got the information from Andre Morgan’s 2015 documentary “The True Cost”, but Morgan said he heard the claim at the Copenhagen Fashion Summit. The event’s organizers referred to a report by Deloitte, but the consultancy firm has no recollection of such document. Most probably, the assertion is based on an interpretation of some report somewhere, and its mentioning during the Copenhagen Fashion Summit caused the myth to spread like wildfire. But the truth is the fashion supply chain is so complex the available data is simply not sufficient to make such a generalizing claim.

Yet, prominent fashion figures believed the assertion without questioning it, probably because the sector is undeniably resource-intensive. Regardless of which position it takes on the list of most-polluting industries, fashion companies need to take steps to make their production more sustainable. The big question is: can we blame people for exaggerating the facts to get companies to take action? Are fake news less condemnable if intentions are good? Do the ends justify the means? 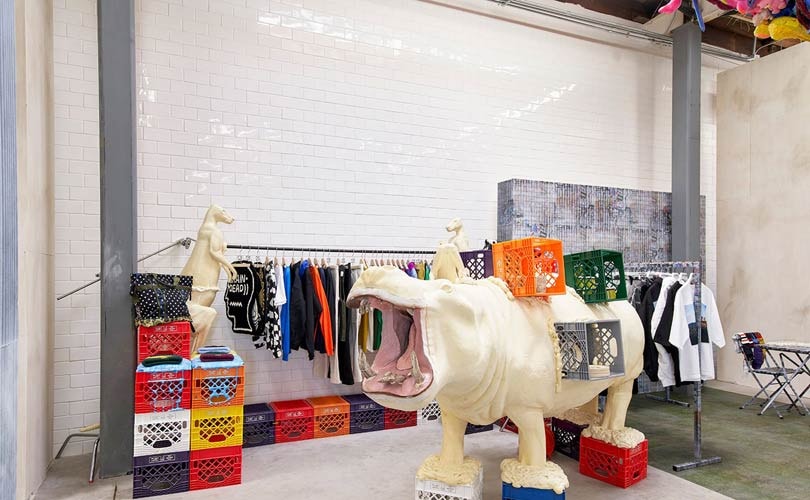 Fast Company has published a fiery opinion piece this week titled “4 retail trends that need to die in 2019”. In short, authors Elizabeth Segran and Katharine Schwab ask retailers to stop designing stores with the intention to serve as a selfie backdrop for Instagram. They argue shops should be shops, not “oversized photo booths” with kitschy wallpaper, monochromatic décor or art installations. “If we wanted art, we’d go to a real museum”, they say. Instead, they would like to see retailers solving customers’ problems.

It’s easy to understand why retailers have been adopting this strategy, though. A quarter of shopping malls are forecasted to shut doors by 2022. In the UK, the high street has hit its toughest spot since 2013. In this scenario, brick and mortar retailers are being advised by retail experts to offer more than just products if they want to remain attractive in the competition with e-commerce.

Segran and Schwab do have a point, however, that it takes more than just instagrammable interiors to offer an “experience” -- especially if all shops start doing the same. Smart retailers are seeing physical stores as part of a holistic omnichannel strategy whose ultimate goal is to save shoppers time and effort. Outliers are using data to better understand their customers’ needs.

To learn more about this topic: 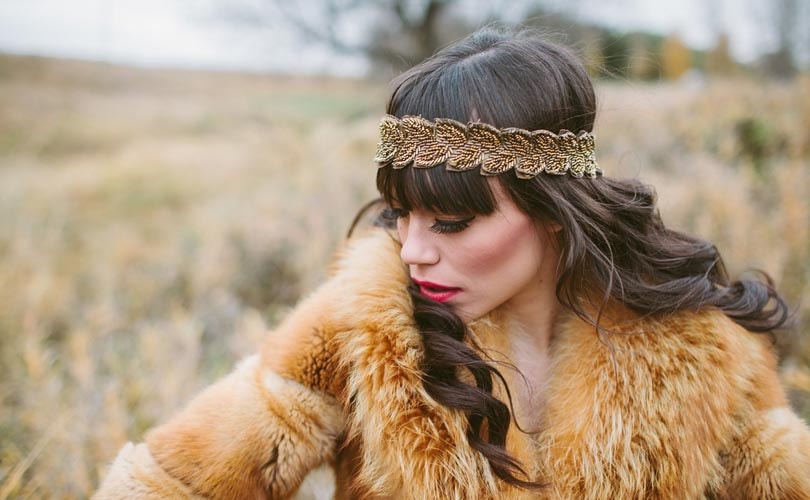 To fur or not to fur, that is the question

A plethora of fashion brands have gone fur-free in 2018, earning the praise of organizations such as PETA, which hail the decision as a move towards sustainable fashion. However, fur defenders argue that wearing real fur is much more sustainable than its synthetic alternatives, which shed plastic microfibers into the oceans. Additionally, animal fur lasts longer and is biodegradable, they argue. The result: confused consumers, who don’t know what to buy as the fur look is apparently not going anywhere (faux fur styles were among the most sought-after of 2018, according to eBay and Lyst). In fact, most consumers can’t even tell the difference between real fur and fake fur, which has led several retailers to sell real fur as fake. Women’s Wear Daily has published a comprehensive piece about the fur debate this week, laying out the main arguments (and backing data) from both sides.

Want to stay up to date about the latest developments in the fashion industry? Sign for FashionUnited’s newsletter!

Exceptionally, ‘Fashion in the News’ will not be published nexy Friday, due to the holidays. It shall resume the following Friday, January 4.