Clicks to bricks: digitally native brands set to open 850 stores in the next 5 years

Is e-commerce killing brick and mortar stores? One might be led to think so, considering more than 700 stores have closed in the US in 2017, and the investment bank Credit Suisse forecasts a quarter of US shopping malls to shut doors by 2022. It’s not all doom and gloom, however: not only are shoppers still interested in physical stores, but also a number of digitally native brands have been migrating to physical retail. According to investment management company JLL, e-tailers are planning to open about 850 stores in the US over the next five years. JLL released a report about “clicks-to-bricks retailers” this week, in which it evaluates the histories and expansion plans of 100 digital retailers which decided to have a physical presence recently. Here’s what they found out: 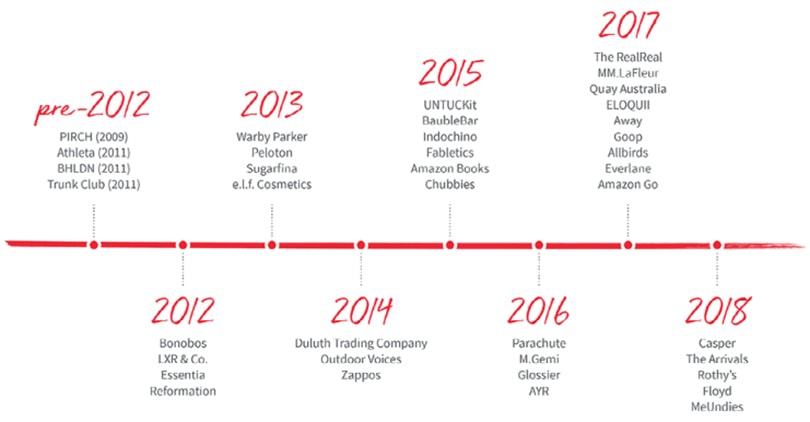 74.3 percent of all digitally native brands expanding into brick and mortar retail sell apparel, footwear and accessories. Bonobos, UntuckIt and BaubleBar are just three examples of e-tailers which made this jump in recent years. According to JLL’s report, this demonstrates “the value [fashion] brands place on having a physical presence with which to engage shoppers”. 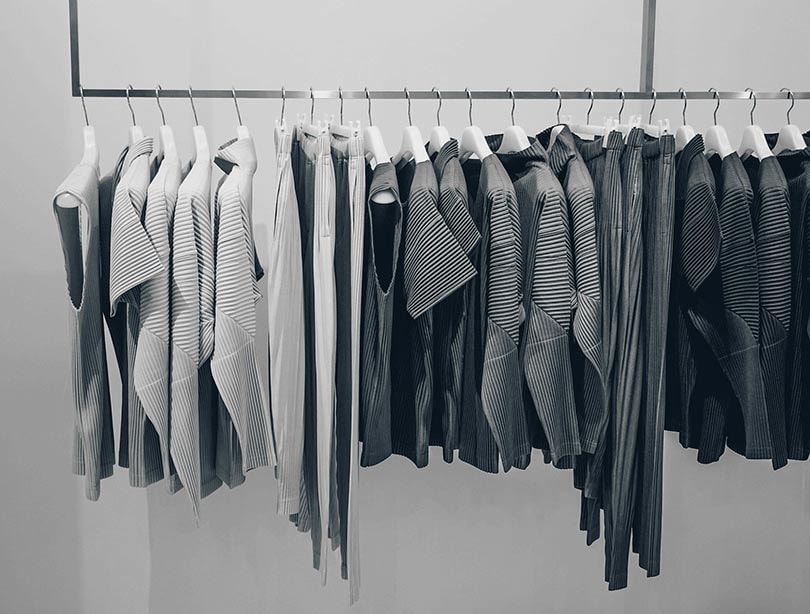 New York is the place to be

While San Francisco did not make the list of top 3 preferred cities by e-tailers to launch a pop-up store, it does share the second place with LA on the list of most popular locations for permanent retail spaces.

Toronto comes third on the list of most popular locations for pop-up stores, with 5.4 percent, while Chicago is the third most common city for clicks-to-bricks retailers setting up a first permanent shop (5.3 percent).

Of all e-tailers which have launched a permanent store in recent years, 62 percent have opened it in the same city where they opened their first pop-up shop. 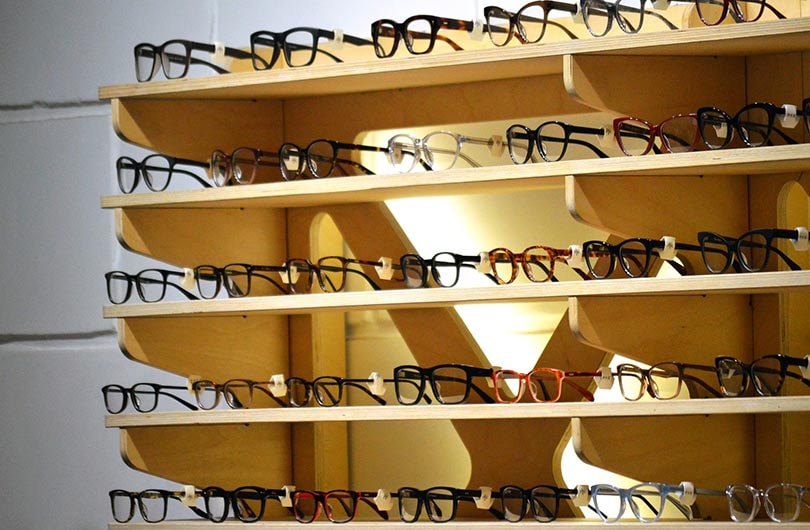 Showrooms are not as popular as some people would assume

Regardless of whether the store is permanent or just a pop-up, many clicks-to-bricks retailers decide not to carry any inventory in their physical retail spaces. That’s called the showroom model: customers can see the products or even try them on, but at the end of their visit they still buy the product online. If the store has a sales clerk, this person will merely assist the client in making his or her online purchase.

While this retail model has garnered a lot of attention, it is not as popular a choice as one would expect. According to JLL’s study, only 15 percent of clicks-to-bricks shops don’t carry any inventory.

The showroom model is more popular among apparel and accessory retailers than among retailers from other categories. Of those that do operate as showrooms, 69.2 percent sell fashion.