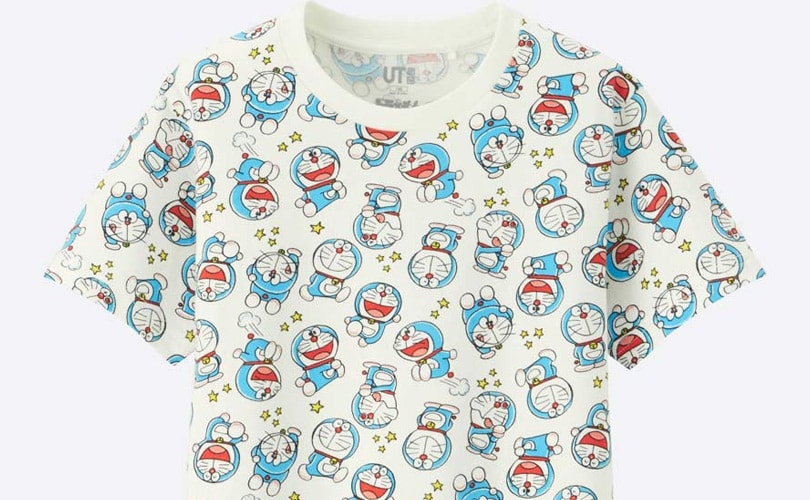 After collaborating with Vans, Louis Vuitton and Shu Uemura, Japanese artist Takashi Murakami has developed a collection for Uniqlo, comprising 15 T-shirts and a plush toy. The line pays homage to 1970’s manga series Doraemon, created by Fujiko F. Fujio, and will be available for purchase at Uniqlo’s stores and e-commerce from May 28th.

Doraemon is a cute little cat-robot coming from the future. Murakami’s rendition of the character was originally created for an exhibition dedicated to the classic manga, which was held in Tokyo last year. In Uniqlo’s line, the pastel-colored drawings have become prints for male and children’s T-shirts. 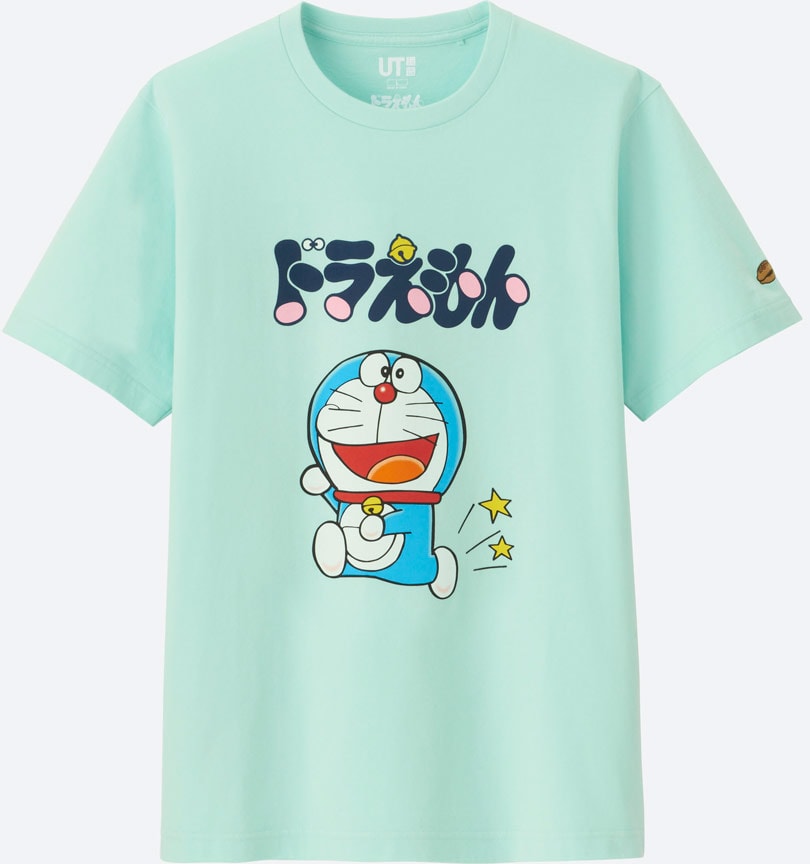 Murakami is the most prominent name in the “superflat” art movement, which is influenced by manga and anime. The name refers to the flattened forms in Japanese animation and pop culture, as well as to consumer culture where experiences are also “flattened”. There have been exhibitions dedicated to Murakami’s work at the Guggenhein Museum in Bilbao and the Museum of Contemporary Art in Los Angeles in recent years.

Murakami’s popularity is largely due to his collaborations with the fashion industry: he worked with Louis Vuitton for 13 years, having been responsible for the iconic bag with multicolor logo, launched in 2013.