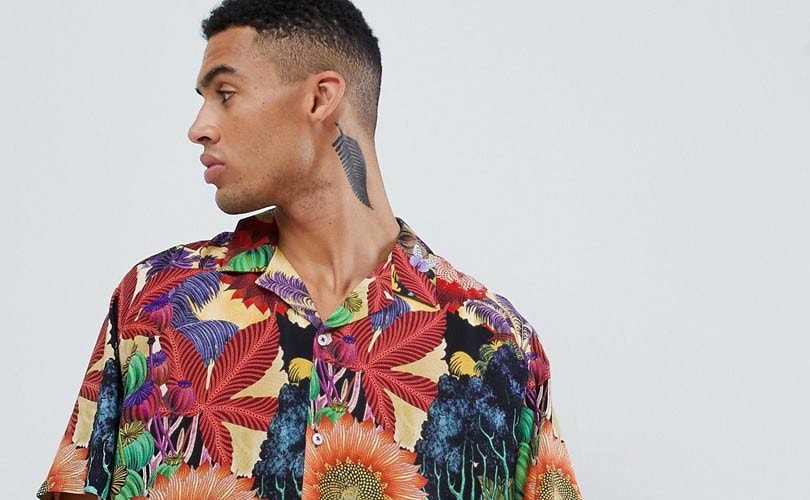 What twenty-something shoppers bought in 2018, according to Asos

Small sunglasses, animal print, floral shorts and dad shoes. These are some of items twenty-something consumers were most interested in last year, according to a report by fashion e-tailer Asos, unveiling the best selling items of 2018 among customers aged 20-29.

In 2018, Asos sold over 16,000 sunglasses around the world, 10,000 of which belonging to the slim cat eye category. For this reason, the e-tailer predicts the style will become even more popular in 2019. Speaking of Spring and Summer items, the abnormal hot weather has caused Asos to sell a higher amount of light items. In just one week in the Spring, twenty-something shoppers bought over 32,000 pairs of shorts and 54,000 tank tops from the e-tailer. 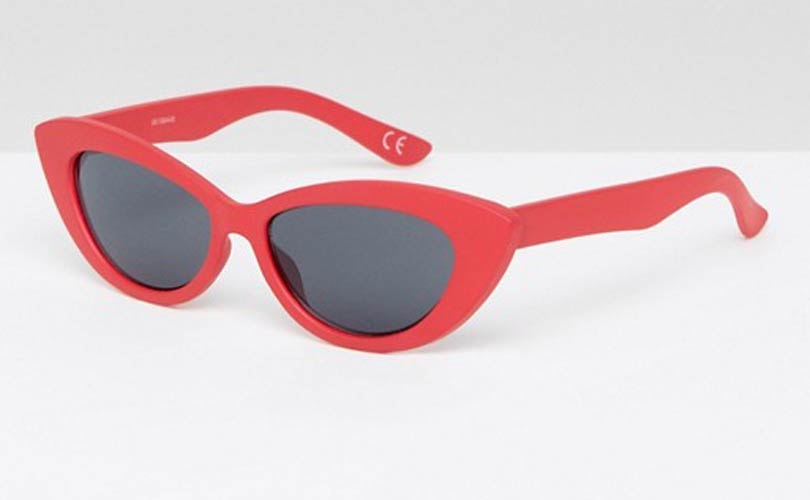 2018 was also marked by bold prints: confirming previous reports by eBay, Lyst and Edited, animal prints were extremely popular among young consumers last year. At Asos, animal print sales have gone up by 233 percent compared to 2017. Perhaps surprisingly, the rise of bold prints was actually driven by menswear. “The Asos menswear customer is being braver with their colors and prints: printed shirt sales were up 104 percent for Spring/Summer 2018”, said the ecommerce giant in its report. Floral patterns were particularly popular: “we sold more than 7,000 units of our black Hawaiian-print styles”, revealed Asos. That’s a 131 percent increase compared to the previous year. 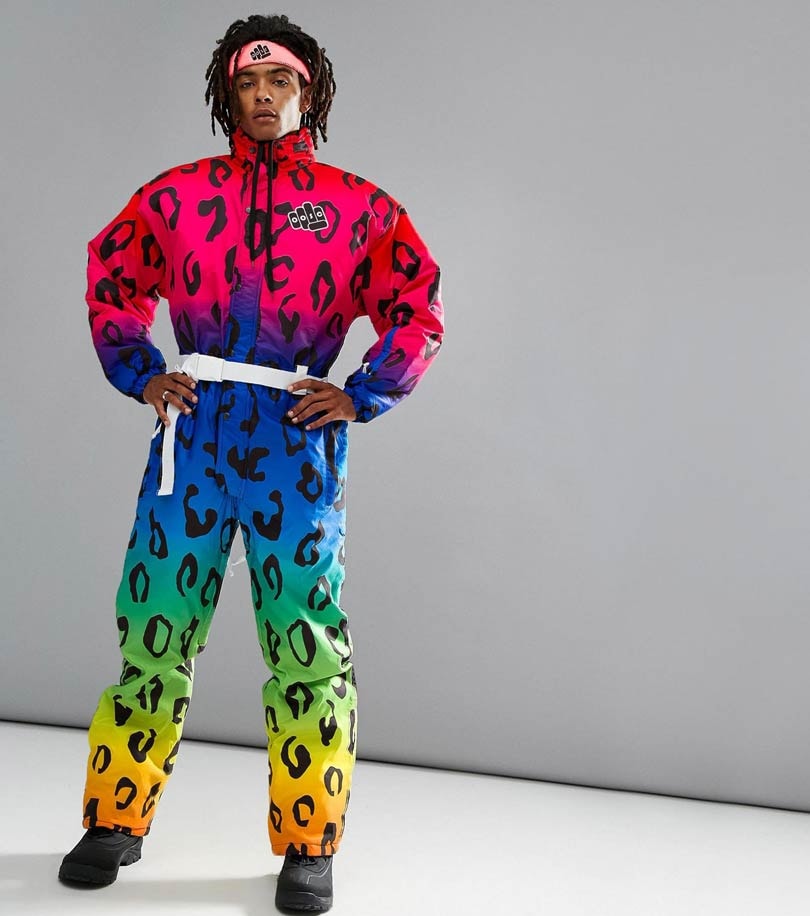 While many deem them to be “ugly fashion”, chunky sneakers are here to stay -- at least for a while. The so-called “dad shoes” were the most popular shoe of the year on Asos, with sales going up by 25 percent both in menswear and womenswear.

Asos also confirmed that denim is making a comeback, re-emerging after the boom of athleisure in recent years. Asos Design denim jeans sales went up 34 percent for womenswear and 11 percent for menswear. 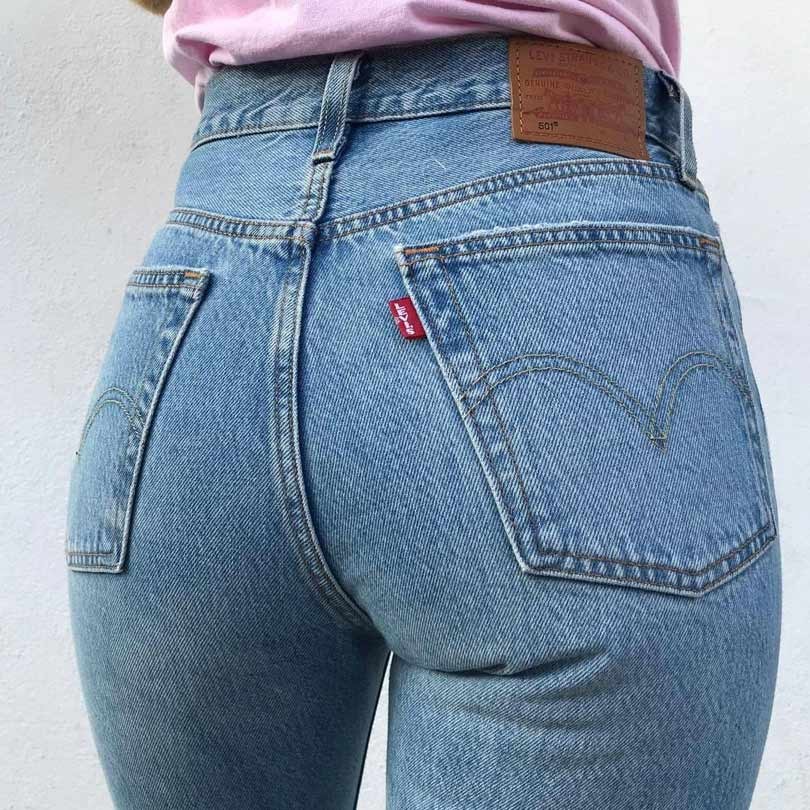 The duchess of Sussex is quickly establishing herself as a fashion icon: items worn by her tend to sell out quickly. In 2018, Asos was lucky to be one of the retailers benefiting from “the Meghan effect”. In December, Markle wore the “wiggle dress” from Asos’ Maternity Line during a royal tour with her husband in Australia. The dress, which costs just 38 pounds, saw a 100 percent increase in sales. “This dress sold out and after being restocked sold out again”, says the report. Perhaps also influenced by the royal wedding, Asos spotted a rise in interest in wedding dresses. There were 43,000 searches for the term “wedding dress” on the Asos platform, in the month of June alone. Total bridal sales were up 153 percent compared to 2017. 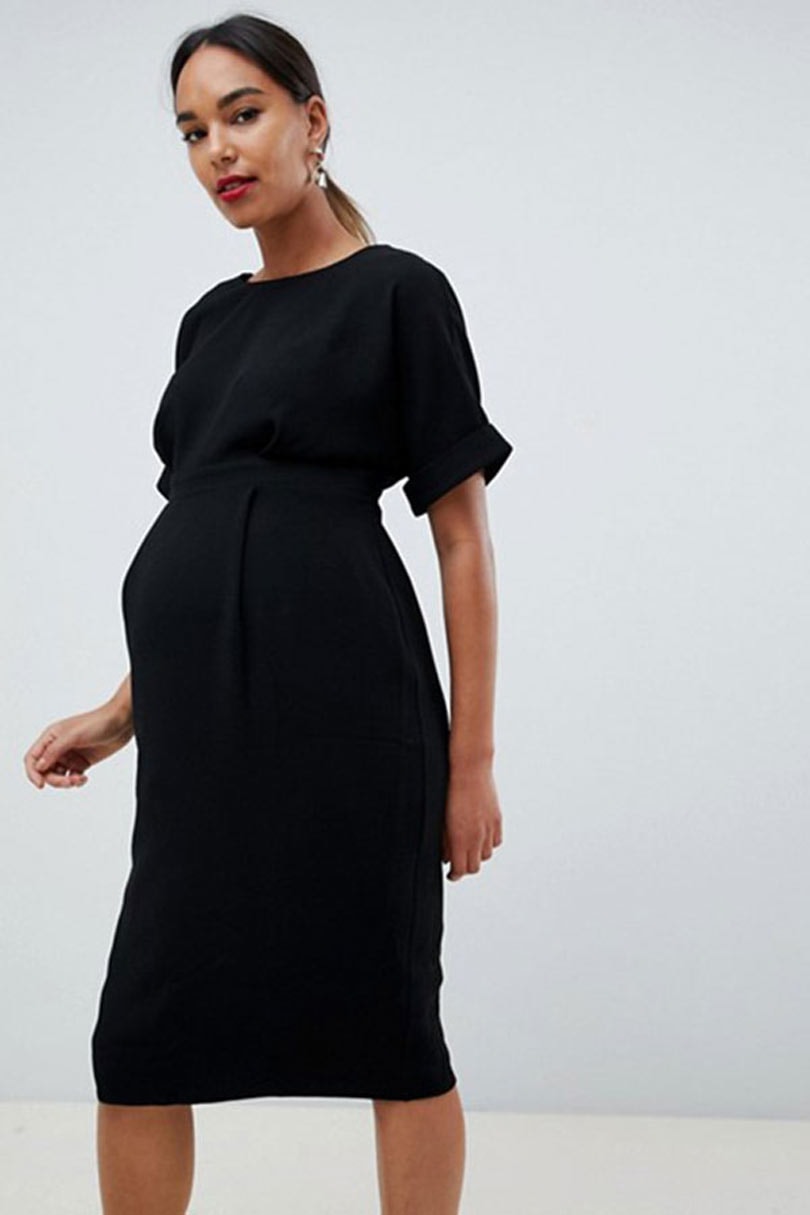