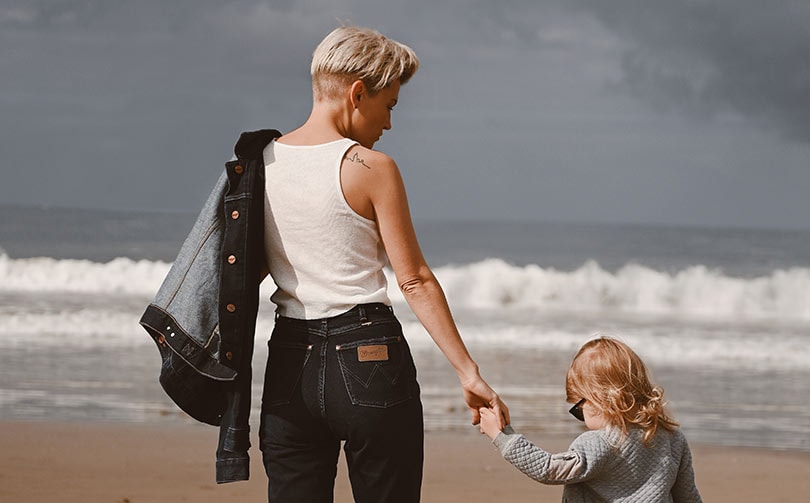 Wrangler aimed to save 5.5 billion liters of water by the end of this year in its denim production. However, the company has announced that it has already surpassed this goal, having saved over 7 billion liters. It said that this is equivalent to the daily drinking water needs of close to 4 billion people.

The brand said that it will announce a new, more ambitious goal for water conservation later in the year.

Wrangler has been increasing its water efficiency and recycling in the denim finishing process since 2008. Its facility in Torreon, Mexico recycles up to 85 percent of water used through sequential batch reactors, micro-filtration and reverse osmosis. The company's other manufacturing campuses utilize techniques that either merge or remove finishing steps to reduce water use without compromising quality.

“We were able to surpass our water conservation goal due to the dedication and ingenuity of the teams that power our manufacturing facilities,” Roian Atwood, Wrangler's senior director of global sustainable business, said in a statement. “As we look to the future of water conservation at Wrangler, our approach will expand beyond internal manufacturing to push our production partners to further prioritize water savings and treatment. We encourage others to join us to continue to propel the apparel industry toward a more sustainable and responsible future.”