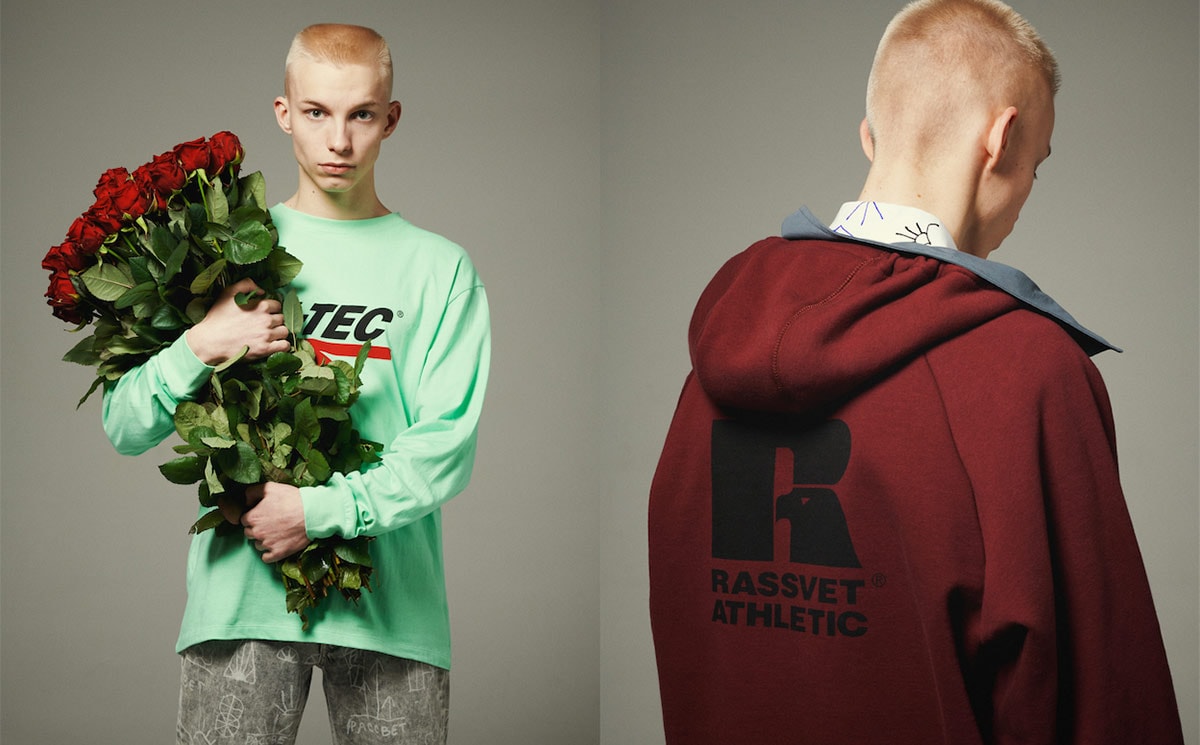 Moscow - Despite successive economic and diplomatic crises, there is no shortage of fashion in Moscow. From pure luxury to streetwear and everything in between. FashionUnited highlights the six most important multibrands.

TSUM, which is owned by the Mercury Group (a group that manages over a hundred premium and luxury boutiques in Russia) is the biggest department store in Eastern Europe with 70,000 square metres and over 1,500, mainly prestige brands. The shop is located very centrally, close to the Bolshoi Theatre and right near Red Square and the Kremlin. TSUM’s success is to a large extent due to Fashion Director Alla Verber, who passed away earlier this year. Verber, who has been called the most powerful woman in Russian fashion, introduced brands like Chanel, Prada and Gucci into Russia during her 40-year career. Since 2005, TSUM has operated a strategic pricing policy: luxury products are priced the same as in Paris or Milan and in some cases are even cheaper. This results in growing turnover despite the difficult economic context. In addition, just as in the rest of Europe, the focus is also on Chinese tourists. Buro Tsum, an elegant restaurant on the fifth floor, is a favourite spot for business meals.

Don't confuse Tsum with GUM, the enormous 19th century shopping arcade right next to the Red Square which remained a state department store under the Communist regime (with the exception of the period between 1928 and 1953, when Stalin used the buildings as office space). GUM was one of the few shops in the Soviet Union whose shelves were never empty and which therefore always attracted many people. After the fall of the Iron Curtain, GUM was one of the first traditional Soviet department stores to be privatised and then transformed into the Western model. Brands like Hermès and Louis Vuitton have their Russian flagship there and Burberry opened another new boutique thereonly last month. 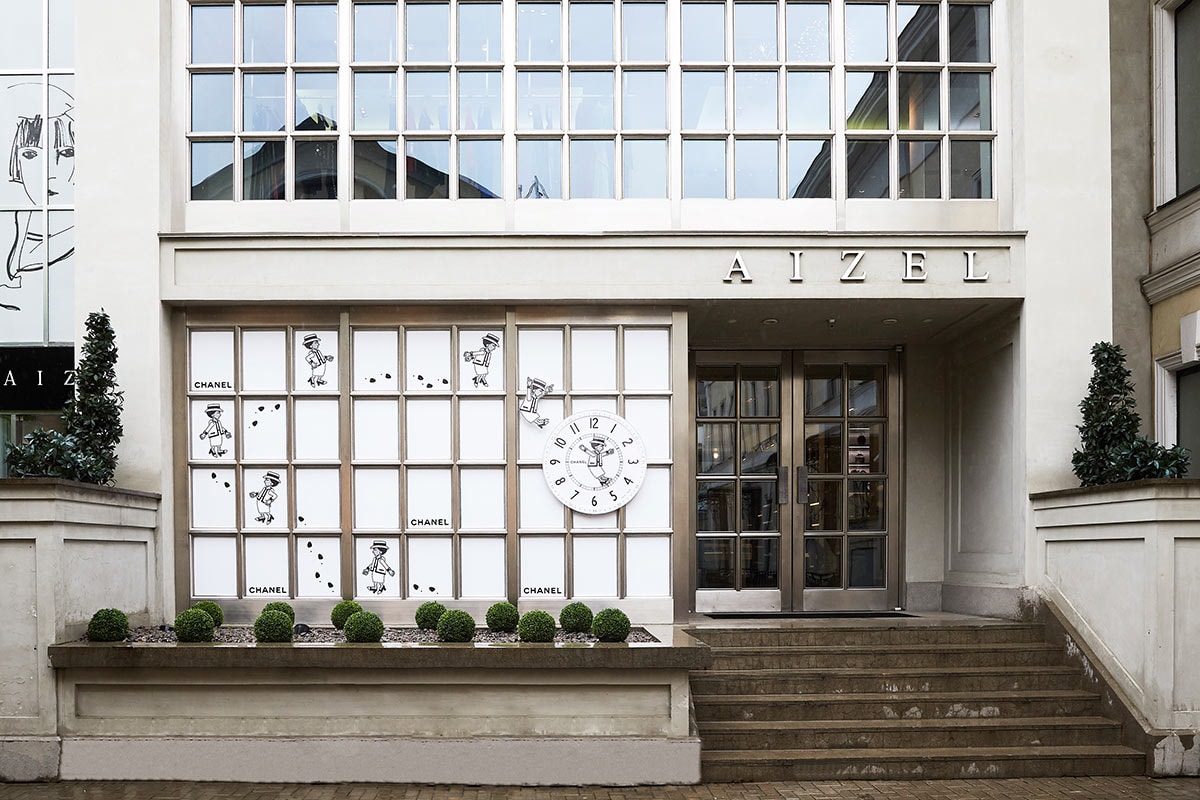 Aizel.ru is the most important e-commerce site in Russia specialising in luxury fashion. Aizel Trudel, who was born in the former Soviet Republic of Azerbaijan, started her own boutique in 2002, at the age of 25, after a brief career in the PR sector. Aizel was one of the first concept stores in Moscow, with labels such as Marc Jacobs and Oscar de la Renta. She went online in 2011, with financial investment of almost 30 million Dollars from Bonum Capital. The site now sells about 700 brands, including many Russian names too. Aizel.ru delivers in Russia and to the former Soviet Republics and is the biggest online luxury retailer in that territory. One of the reasons for this success: foreign e-commerce sites like Net-à-porter do not deliver to Russia. The flagship outlet in Moscow with its minimalist décor is a shop window for the site and also simply a beautiful concept store spanning five floors. 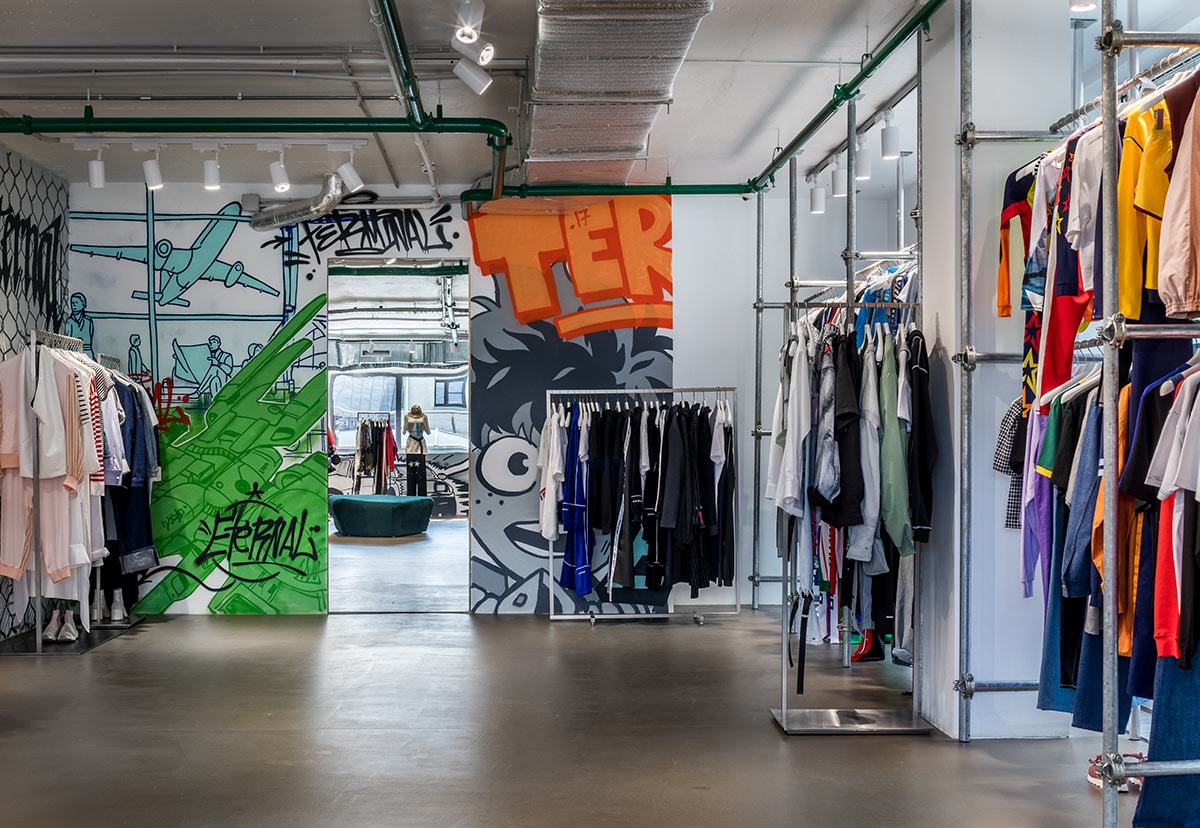 Kuznetsky Most 20, alias KM20, was founded in 2009 by streetstyle star Olga Karput in the centre of Moscow and can best be described as the Russian equivalent of Dover Street Market, with brands like Prada, Off-White, Balenciaga and Vetements and also practically all the trendy fashion labels that matter (A Cold Wall, Raf Simons, Martine Rose and Marine Serre). KM20 also champions the Russian designer Gosha Rubchinskiy with a dedicated platform for GR-Uniforma, Rubchinskiy’s new line, including a recent collaboration with KM20. Since 2015, KM20 has operated premises of 2,500 square meters. The most important floor, the first one, has ceilings eight meters high. The third floor houses a popular restaurant and café.

SV Moscow is well hidden: there are no shop windows and the door, with no more than a discreet logo, is of frosted glass. SV is an avant-garde multibrand boutique along the lines of the European pioneers like Stijl in Brussels, L'Eclaireur in Paris and (the former) Van Ravenstein in Amsterdam. SV has existed since 2001 and sells, among others, Balenciaga, Rick Owens, Maison Margiela, Comme des Garçons, Yohji Yamamoto and Undercover as well as cult brands such as Greg Lauren and Doublet. An online boutique was also launched in 2013. 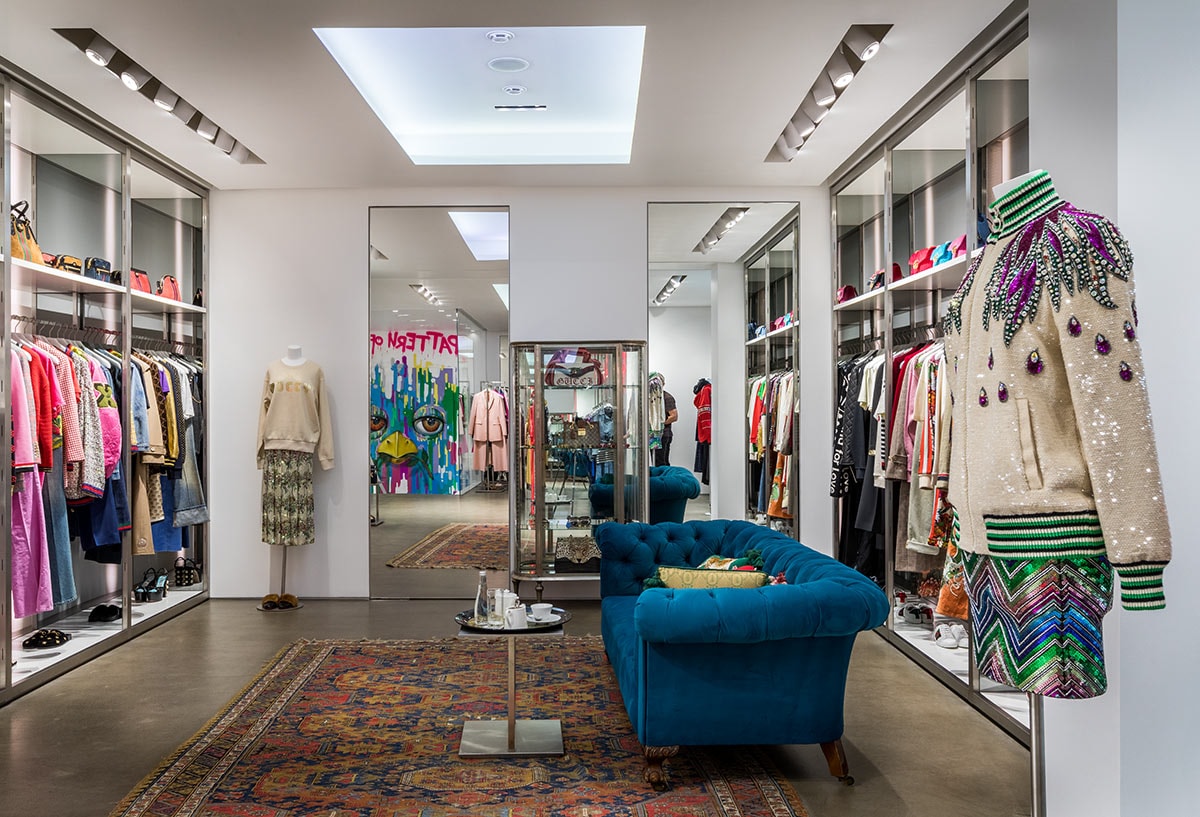 Oktyabr opened last year as the first skate shop in Moscow. Tolia Titaev, the founder, is also the one behind the Russian streetwear label Rassvet which works closely with Comme des Garçons (which is part of Dover Street Market Paris, a sort of incubator for young global talent, along with labels like Honey Fucking Dijon and Balaclava Youth). As well as Rassvet, Oktyabr sells brands such as Stüssy, Awake, Dime, Quarter Snacks, Fucking Awesome and Carhartt Wip. The premises were fitted out by Brinkworth, the London-based design bureau, which has also designed shop interiors for among others, Supreme, Browns, Fiorucci, Selfridges and Stüssy.