With 42,000 people attending from 134 countries around the globe, its safe to say that the Web Summit, held in Dublin, Ireland has grown to become the world’s largest technological conference. Attendees were able to explore 21 different summits covering numerous areas including E-commerce, Virtual Reality and Education for the past 3 days. However, new to this year’s edition of the Web Summit was its first content series devoted to an industry not usually associated with tech - fashion. 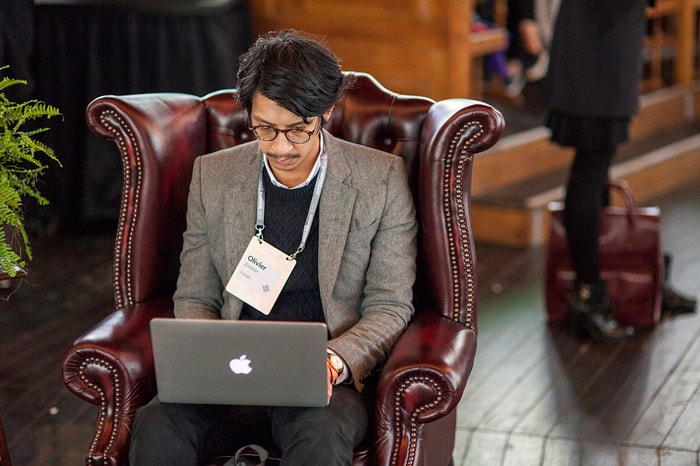 “The fashion industry is subject to the same forces that are upending the workplace: social media, hardware, massive computing power in the cloud,” explained Paddy Cosgrove, founder and Chief Executive Officer of Web Summit, in an interview with Forbes on his decision to include Fashion in this year. “All these represent opportunities for fashion retailers and designers to rethink how they do business.” 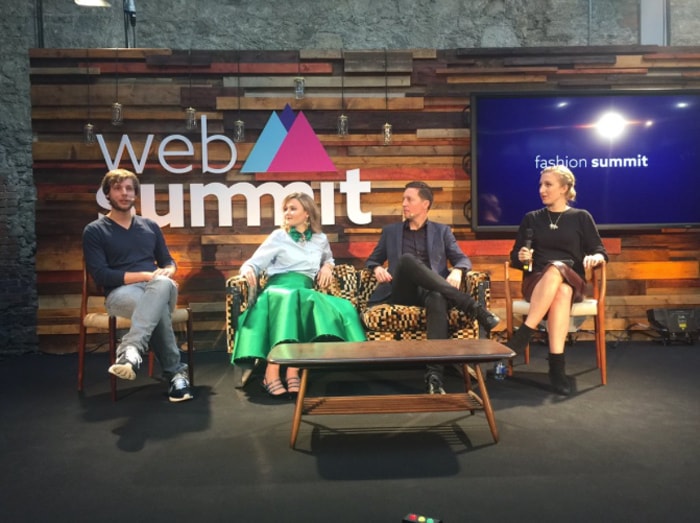 The Fashion Summit, which ran all day on Thursday, set out to explore how technology is disrupting the fashion industry and FashionUnited was invited to attend the Summit firsthand. Throughout the day numerous industry experts took to the stage to discuss fashion design, branding, wearables, e-commerce platforms, fashion and social media as well as startups using technology in new ways within the industry. 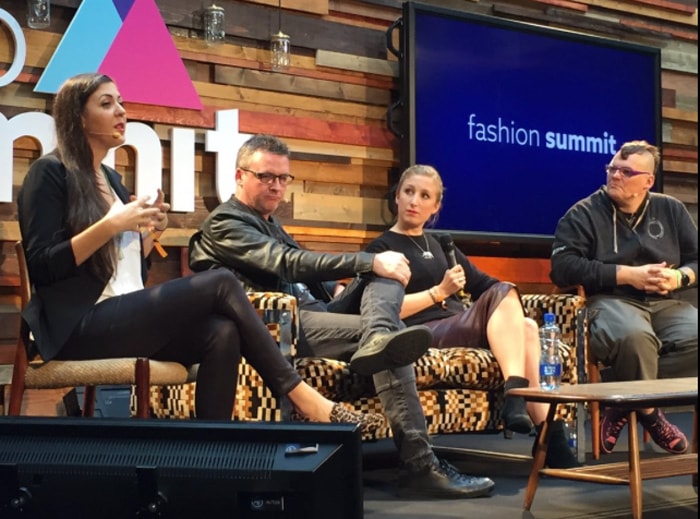 With noticeable some of the largest queues at the event, the Fashion Summit began with a casual talk between Britain’s “coolest man,” co-founder of Dazed & Confused Jefferson Hack and John-Paul Pryor, editor for Flaunt Magazine who answered questions on fashion over style, social media and trends and digital media versus traditional media. “That word ‘style’…it’s associated with elitism, antidemocratic values and a point of difference, it’s not inclusive,” said Hack. “But if you actually think about it, style is actually key. If style isn’t intrinsic in your process it doesn’t have your mark. Therefore it’s just homogenous. You’re bland.” 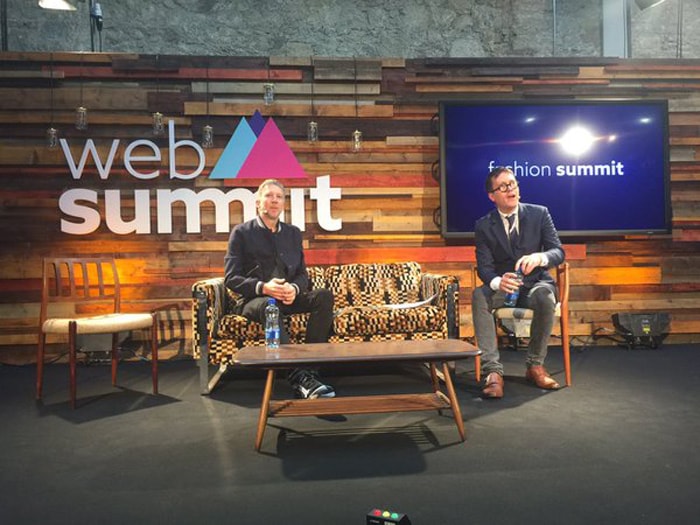 Later in the day, Liza Kindred from Third Wave Fashion; Philip Moynagh from Intel; Rachel Arthur from Fashion & Mash; and Myriam Jorie from tnkgirl mobile took to the stage to discuss the future of wearables in fashion. “The market for people who want to look like androids is small and wearables are not beautiful,” argued Kindred. Whilst wearables have long been hailed as the big step between fashion and technology, the majority of consumers still seem to be wary with wearing technology on their bodies and using it on a daily basis. “Consumers don’t care about tech or functionality - they care about what it looks like,” added Arthur. "So we need to use technology to make a item look better and not just revolve around functionality.” 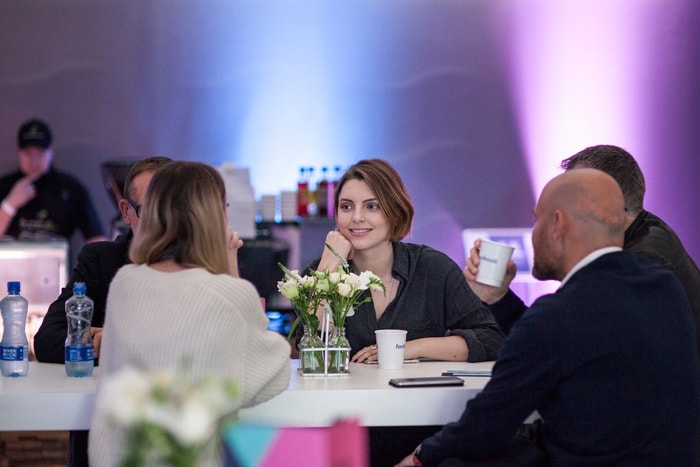 Matthew Drinkwater, head of fashion innovation agency at London College of Fashion agrees. “Fashion and Tech are two polar opposite industries,” he said at the beginning of his talk. “With fashion you fall in love with it, it’s an emotional response to something. Most people don’t buy fashion for the technicality so you have to make it look good.” Whilst a number of technological companies producing wearables seem to lack input given by fashion designers, startups like Bolt Thread have taken great care with it comes to building the team that create their products. CEO Dan Widmaier has already hired a number of established designers from brands like Nike and Patagonia to design the brands products made from engineered spider silk, which are due to launch next year. “It’s important for startups to have all levels covered.”

With over 2,100 startups attending the Web Summit in addition to 1,000 investors and 1,000 speakers from companies such as Google, Zalando, Third Love and Instagram and more, it can be said that the event successfully managed to bring together two colliding industries.