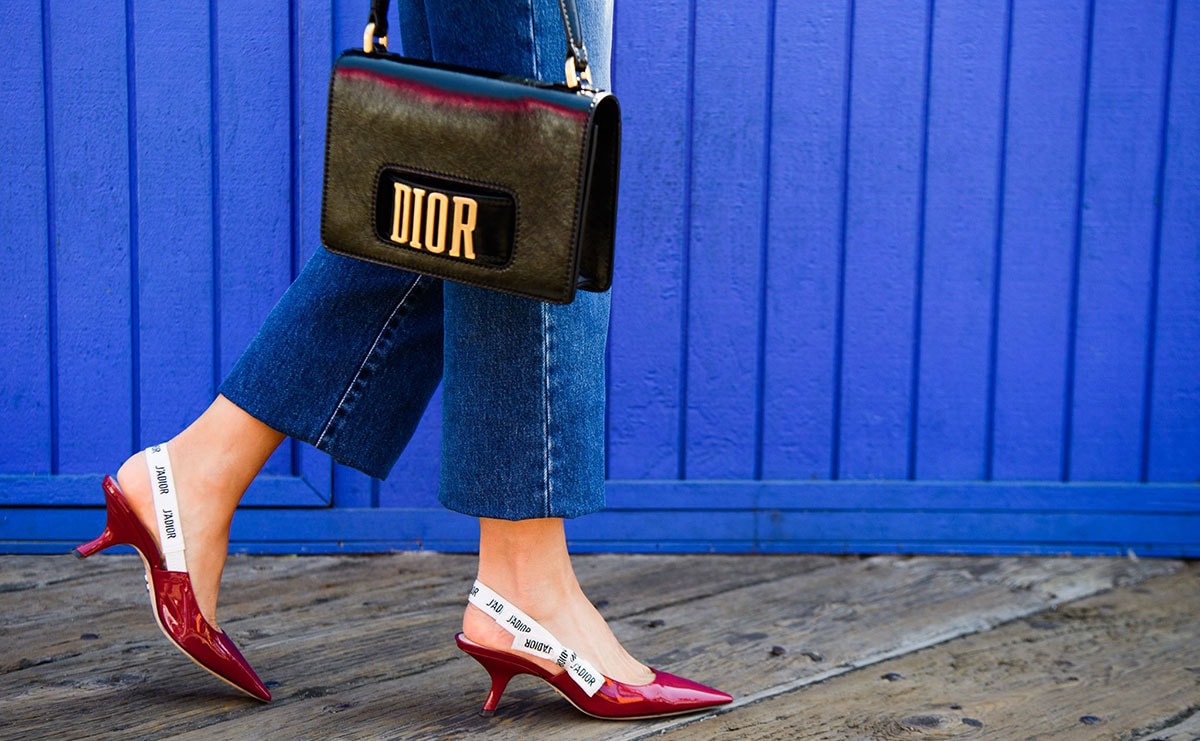 Tone deaf Luxury brands coming under fire for cultural appropriation appears to be a regular occurrence in 2019. The latest controversy comes via Dior, who removed a Native American- inspired campaign for its Sauvage fragrance from its digital channels nearly as quickly as it was posted online.

First announced on its Twitter account, Dior on Friday said its new campaign is “an authentic journey deep into the Native American soul in a sacred, founding and secular territory". But as controversy ensued, the French luxury house faced a backlash for being insensitive and deleted the ad.

Dior subsequently issued a statement and behind the scenes making-of video to support its notion of building awareness of Indigenous peoples. But like Prada, Gucci and Dolce & Gabbana, luxury brands are being called out for cultural insensitivity and misrepresentation when they mix other folklore, customs and civilisations to promote their products. Despite having considerable resources for publishing slick, top of the market campaigns, they don’t always get it right.

The Sauvage ad stars controversial Hollywood actor Johnny Depp, who is seen dressed in a poncho, playing guitar, in a bid "to capture the spirit of Native America,” Dior said of its campaign. Elsewhere a dancer dressed in traditional Native attire dances to a beating drum, with a narrator iterating “We are the land. Dior.”

“The ‘Sauvage’ campaign released by Dior today is offensive, racist and cultural appropriation at its worst by a corporation that is exploiting Native peoples and culture for profit,” Crystal Echohawk, executive director of IllumiNative, a Native American advocacy group, told BoF. “This is a company that is looking to profit from advancing a harmful stereotype about Native people.”

I find it deeply disturbing when brands force Native people to make the choice between stereotypes and misrepresentation, or utter invisibility.

“It is so deeply offensive and racist,” Crystal Echo Hawk, CEO of the media watchdog group IllumiNative told the Guardian. “I don’t know how anyone in 2019 can think a campaign like this can go down well.”

Dior’s use of Native American imagery alongside the fragrance name of Sauvage, or savage in English, has drawn plenty of criticism, with Native Americans often having been falsely labeled as 'savages'. The unfortunate translation comes despite Dior consulting with indigenous advocacy organization Americans for Indian Opportunity (AIO) to ensure the campaign was culturally sensitive and non offensive.

In a statement, Parfums Christian Dior said the company is “very proud of this collaboration with AIO,” describing it as part of the organisation’s campaign to “change the misperceptions about Native Americans, to share accurate American history, to build awareness about Native Americans as contemporary peoples and to promote Indigenous worldviews.”

"As soon as we began to evoke Native American imagery and symbols in this new film, the House of Dior, Jean-Baptiste Mondino and Johnny Depp immediately decided to contact Native American consultants who are enrolled citizens of the Comanche, Isleta and Taos Pueblos and the Pawnee Nation, with years of experience fighting cultural appropriation and promoting authentic inclusion.”

This is not the first time Dior has been accused of cultural misrepresentation. Last year the Maison came under fire for a campaign that aimed to celebrate Mexican culture. Having shot the ad in California with caucasion actress Jennifer Lawrence, it highlighted a distinctive lack of Mexican heritage and authenticity.