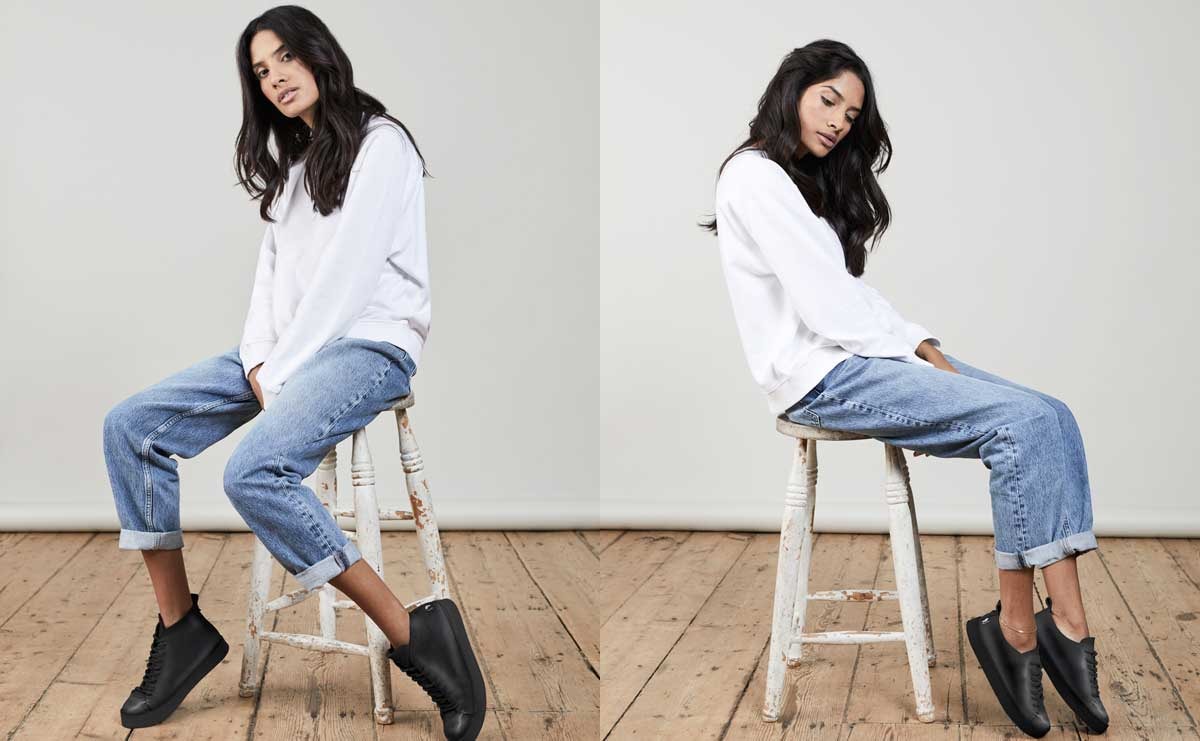 Premium and sustainable shoe brand Yogi Footwear has launched a women’s edit of staple styles to their range for autumn/winter 2019, expanding upon its successful men’s collection.

Commenting on the women’s expansion, Jennie Bianco, head of marketing at Yogi Footwear told FashionUnited UK over e-mail: "Our inspiration for our Yogi women's edit started with the customer. We wanted to offer women stylish, sustainable, handcrafted shoes which are kind to the environment. 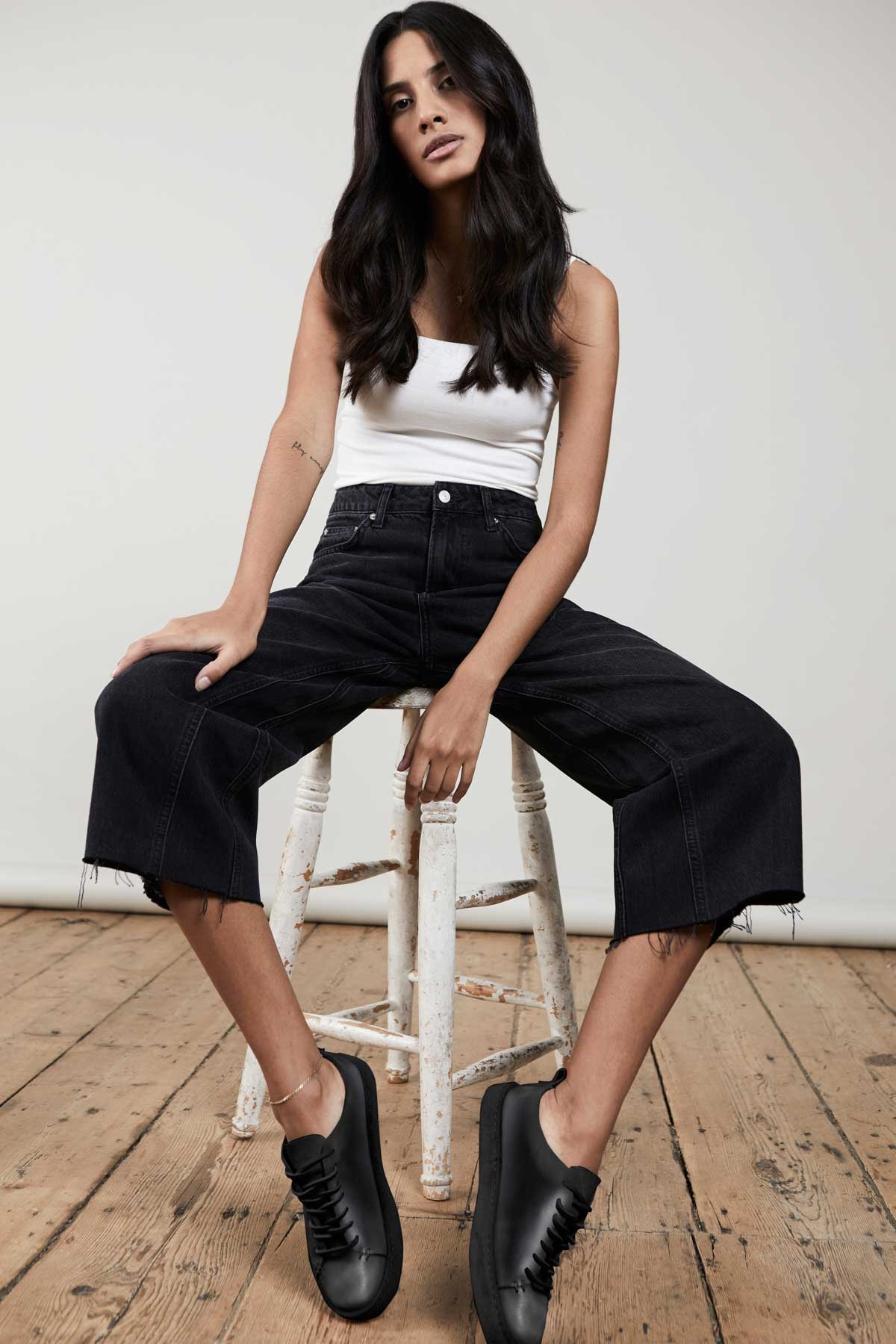 “Our menswear relaunch in 2017 has been so successful that we felt confident that women are also looking for quality products which are built to last.” 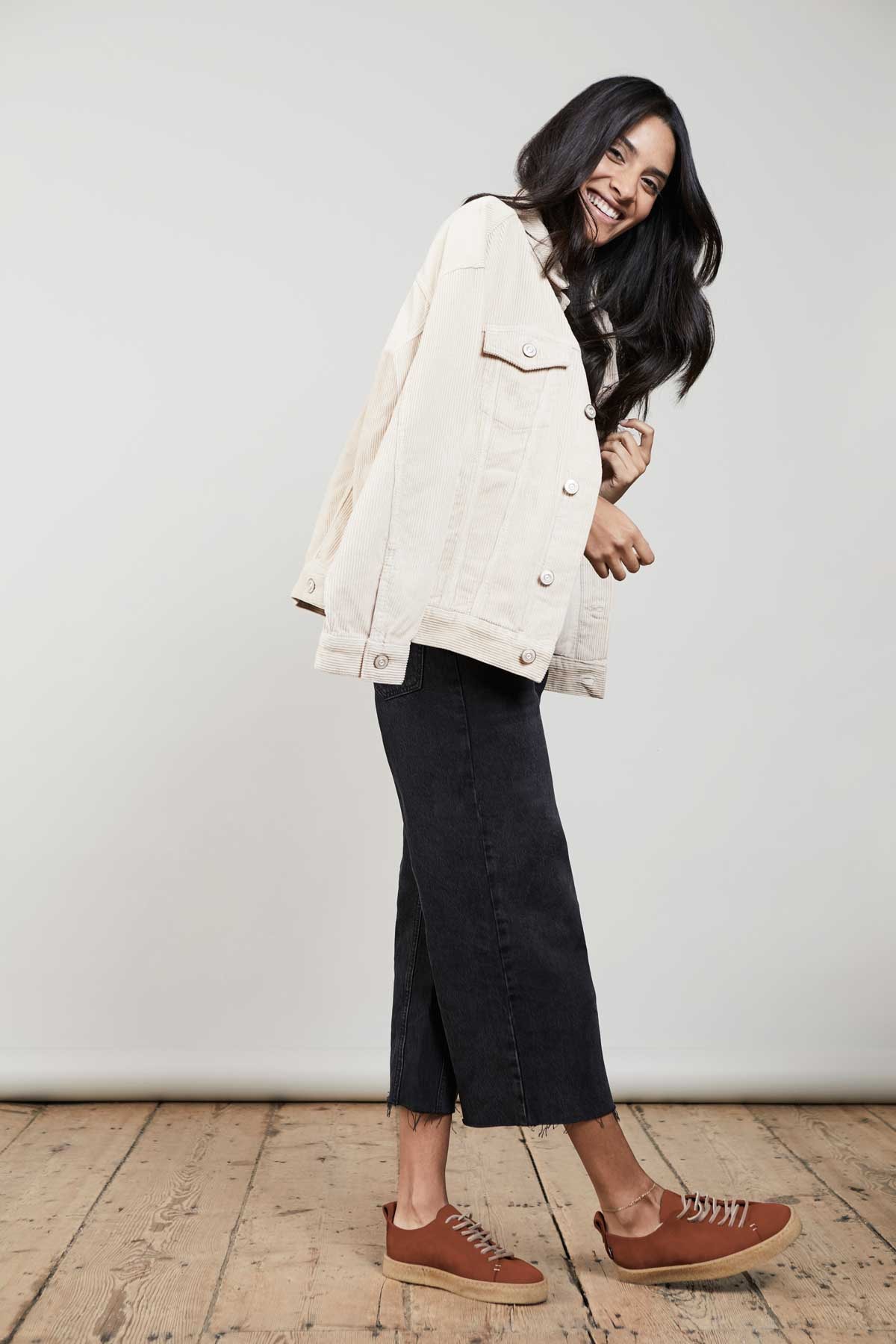 Bianco added: “The response has been so positive that for SS20 we will expand the range with Classic and the iconic negative heel Heritage shapes. Our aim is to be the footwear brand of choice for men and women who appreciate both style and substance."

Yogi Footwear launched in the 1990s creating handcrafted shoes in Portugal inspired by the unconventional Earth and Roots shoes from the 1970s. The brand has enjoyed a cult following with celebrity fans including David Beckham, Liam and Noel Gallagher and Paul Weller. In 2017, the brand relaunched, recreating their recessed negative heel silhouettes it was renowned for, which mimics the way that feet sink into sand and promotes good posture.

At the heart of the brand is a sustainable message, the footwear label, which hand sews its products in a third-generation, family-owned factory, uses locally sourced materials plus recycled shoeboxes to lower the carbon footprint, and limits the use of solvent-based adhesives through its advanced design.

Yogi Footwear has an online store and 39 stockists including Oi Polloi, Albam and Stuarts London in the UK, C’H’C’M’ Store in New York, The Iconic in Australia, Sportive in Spain, Elevation Store and Markkus in France, Native North and Flavour in Denmark, as well as Meadow Malmo and Lester in Sweden.