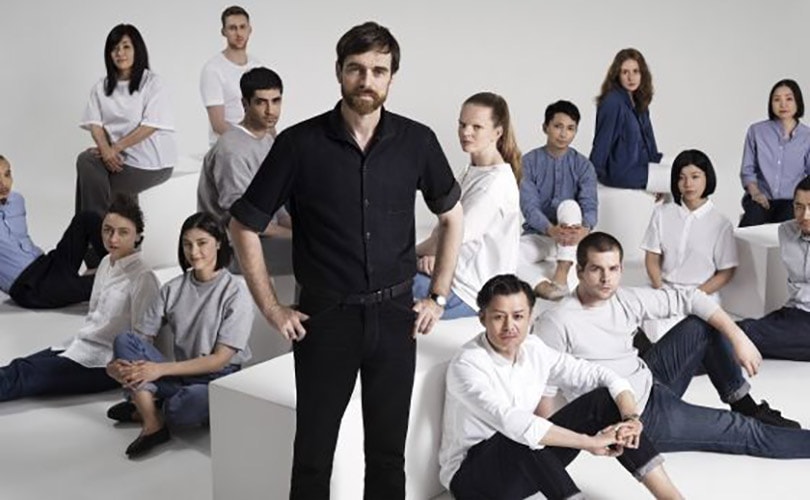 London - Christophe Lemaire has finally made his ongoing relationship with Fast Retailing's Uniqlo official, by becoming the artistic director of the Japanese label's newly established R&D Centre in Paris, France.

And the first big task of his new role is to establish Uniqlo's new "Uniqlo U" line, which is slated to become the debut, new collection under Lemaire creative directorship. In addition to taking on the role, the French designer will continue to design for his eponymous label.

Lemaire's appointment at Uniqlo follows on from the immensely popular Uniqlo and Lemaire collection, which Lemaire worked on with together with his partner Sarah-Linh Tran and the fashion retailer. The debut Uniqlo U collection is set to be unveiled in Paris, during couture week early in July and launch in stores worldwide for Fall/Winter 2016. 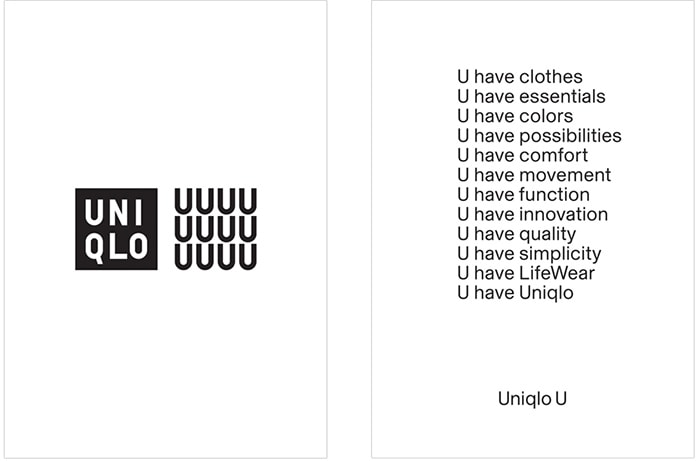 "I am delighted to welcome Mr. Christophe Lemaire as a member of the Uniqlo team," commented Tadashi Yanai, Chairman, President and CEO of Fast Retailing. "I have time and again been astonished by his outstanding talent in working together to create the Uniqlo and Lemaire collection. I look forward seeing more of the innovations that he inspires, and I am confident that his tremendous experience and talent will thrive at Uniqlo."

Lemaire's appointment marks a milestone for both the Japanese retailer and the designer himself. He previous served as the artistic director, and in similar roles at luxury global fashion houses such as Hermès and Lacoste whilst overseeing his own name label. Lemaire and his partner Tran first teamed up with Uniqlo in 2015, launching their debut collection Uniqlo and Lemaire to much fanfare in October 2015.

The collection was so well received that the design duo went on to create a Spring/Summer 2016 range which was launched in March this year. As artistic director at Uniqlo's R&D Centre in Paris, Lemaire will has access to the label's atelier, research and development hub where he has been charged with creating a new design concept under the Uniqlo umbrella.

"In working on the Uniqlo and Lemaire collection, I found Uniqlo's commitment to product development, high quality, and teamwork truly impressive and inspirational," said Lemaire. "It is a challenge and a joy for me to be part of the team designing Uniqlo LifeWear - everyday clothing that resonates with people worldwide."